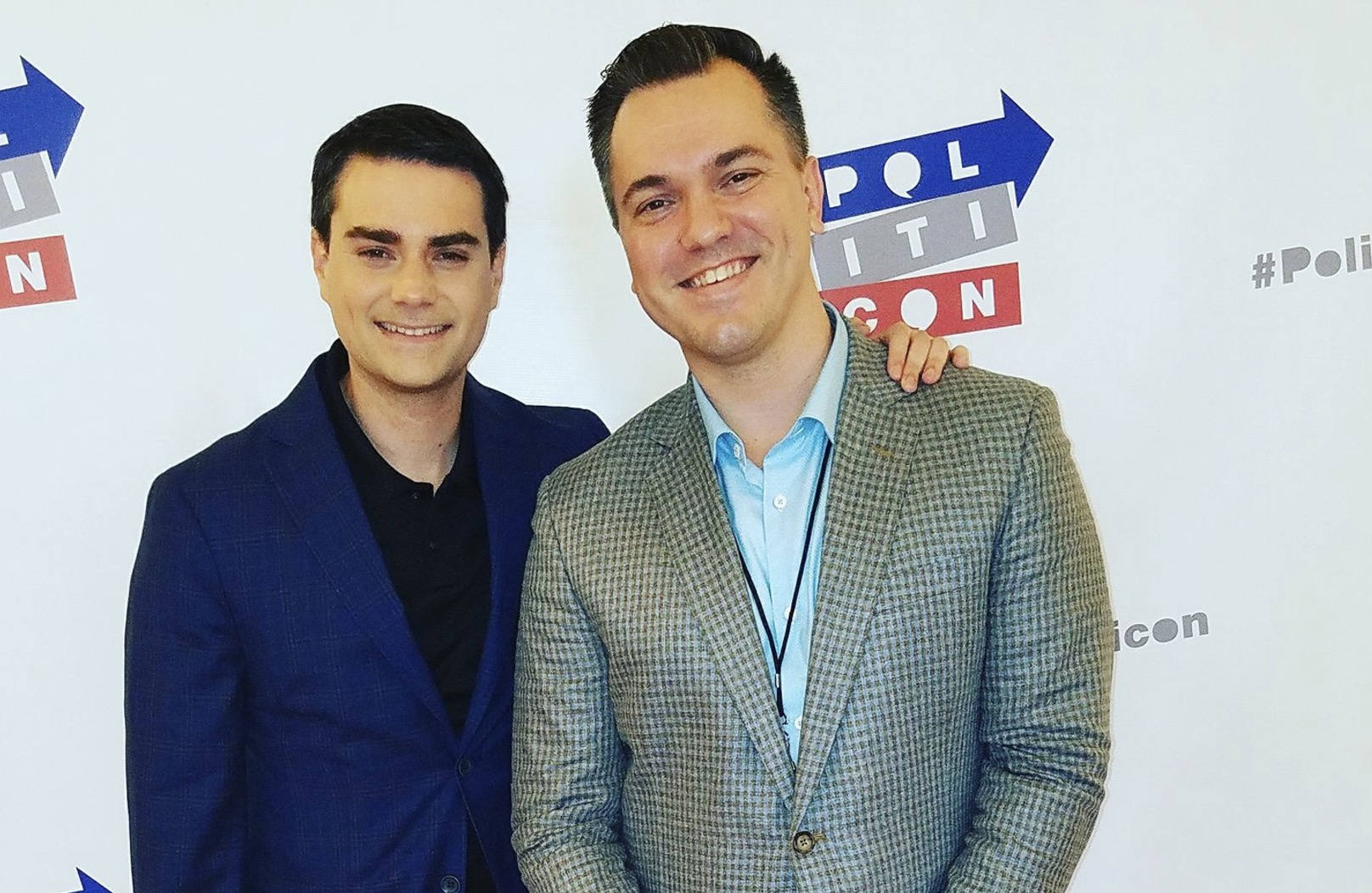 In Every Crisis… An Opportunity!

As the nation turns its eyes towards my home state of Missouri to analyze President Donald Trump’s upcoming visit, the Republican Party faces an ideological and factional fork in the road. The conservative and libertarian movements have suffered grievous setbacks over the past few years, both ideologically, and one electorally. Mainstream conservative figures took a backseat to populist factions in the GOP, which spurred a modest but historic vote outcome in the much smaller Libertarian Party in 2016 under Governor Gary Johnson. Still, registration for America’s largest third-party has predictably declined post election, a trend which occurs after nearly every presidential election cycle.

President Trump threw a mammoth sized bone to the traditional conservative wing of the GOP in his recent foreign policy address to the nation, where he declared that he would increase the number of troops deployed to Afghanistan to fight terrorism. But that will be very unlikely to be enough to boost his flagging support amongst senate and house Republicans who, despite their love for armed conflict, would much prefer it be done under their watch.

In a newly rare stand, Trump’s base stood arm in arm with libertarian Republicans in near total opposition to the troop increase. Trump’s base being composed mostly of paleoconservatives and populists found common cause again in a brief moment that reminded this liberty activist of the old coalitions of the Old Right, and the Remnant, when paleocons and libertarians worked together to denounce unfettered militarism. Now, paleocons and Alt-Right activists found themselves standing outside the halls of power once again, as their leader Steve Bannon exited the White House, rejoining Breitbart and ostensibly leading the charge against the embrace of neoconservative foreign policy ideals. Sebastian Gorka soon followed, declaring that the MAGA movement inside the White House was over. And while that may be true inside the White House, the Trump movement within the GOP itself is still very strong.

I’ve made it clear in recent years that I hold figures such as Ben Shapiro and Glenn Beck in high regard. Though they may not pass a libertarian purity test (and let’s be honest, who does?) they are to me the gatekeepers of a larger movement that I have believed for some time should be natural allies of the liberty movement in the United States. Shapiro has somewhat signaled something similar, while also expressing reasonable frustration over the Libertarian Party’s 2016 presidential ticket. But then, what rational person wasn’t upset over that ticket?

But while Shapiro has remained steadfastly Republican, Glenn Beck has effectively declared “a pox on both their houses,” eschewing traditional mainstream party politics and looking elsewhere for solace from the chaos of the current ideological maelstrom at play. When I approached Glenn Beck, as I did thousands of other friends and supporters before my senate run, to ask which party I should choose to run under, Beck responded “none of them, run independent,” with no further advice or instruction.

I was a tad befuddled.

Independent? As if running third-party with at least some semblance of organization for ballot access were worse than running alone. I’m not some Jon Snow-like character of politics, able to take the repeated stabbings from former allies and capable of being risen from the dead. I barely survived being openly stabbed in the back in the last election, and for that cycle I was a legitimate contender for the Libertarian Party’s presidential nod. No, Independent is not a viable option for me to seek the Iron Throne upon which Claire McCaskill currently resides.

But will figures such as Shapiro and Beck be willing to come together for one last try at holding off the White Walkers of the DNC? I’m hesitant to believe that a new coalition can be formed. The liberty movement itself seems unwilling to coalesce around popular candidates even in races where they are only contested by big government Republicans and Democrats. I’ve reached out to Shapiro several times, but have been unable to get a response on whether he’d be interested in discussing such a new coalition. I hope that a public conversation between us can happen soon so that we can discuss such an endeavor. For the country’s sake, for liberty’s sake, it’s past time.

Is there anyone else that you think would be a good figure to spearhead such a movement? Joe Rogan? Dave Smith? Leave your comments below.

Star Trek Taught Us How to Deal With Microaggressions