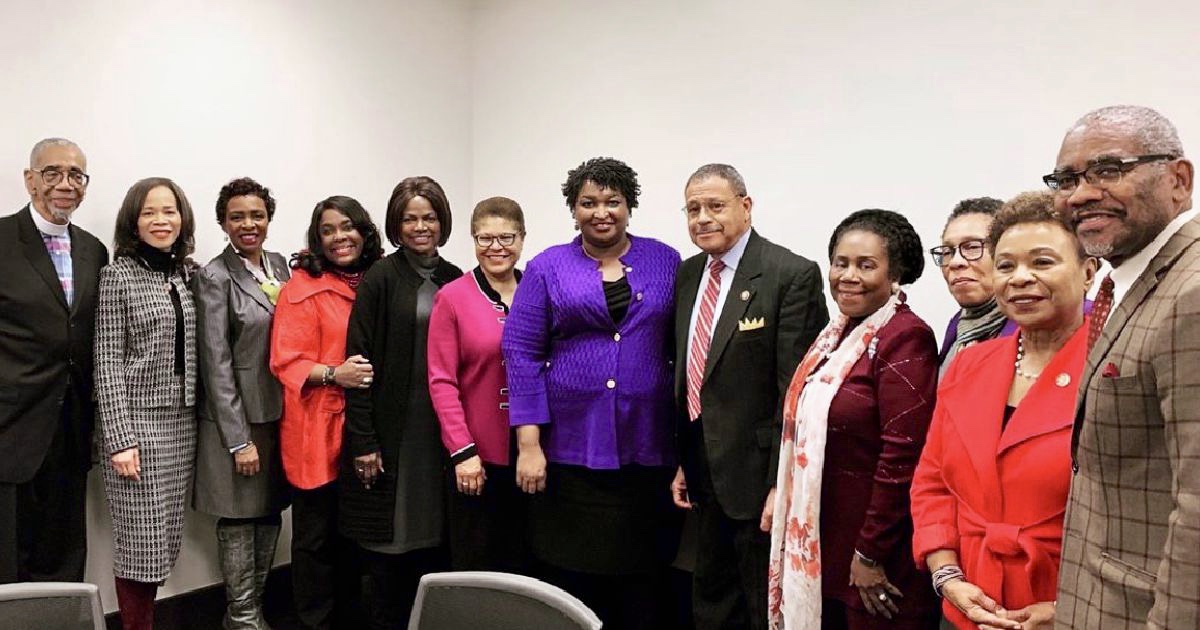 In recent reporting, the term ‘Progressive Squad‘ has been coined in reference to a group of freshmen congresswomen: Alexandria Ocasio-Cortez, Ilhan Omar, Rashida Tlaib, and Ayanna Pressley.

Of the four, Alexandria Ocasio-Cortez, in particular, has been a subject of heated controversy. She has repeatedly gaffed on key subjects, and cost her district considerably in economic terms.

In spite of these repeated and consistent misfortunes, she does recently seem to have hit upon a valid point for conversation that President Trump and her other political adversaries seem to have missed.

Are her peers guilty of perpetuating political racism?

It’s worthy of note that this charge was leveled at Pelosi and the senior Democrats for a change, and not her logical rivals in the GOP. Let’s examine the facts of the matter.

We all know that the DNC supported slavery a hundred years ago, sponsored Jim Crow, and defended segregation. This is all old news that really should be kept out of mature discussion to make way for fresh conversation. It seems that there is one key question that begs a serious conversation as it potentially validates her charge.

Why do we still have ethnic caucuses in Congress in the 21st century?

The Congressional Black Caucus is the main source of potential controversy. According to their latest membership roster, it is made up entirely of Democrats. There are certainly black Republicans, such as Dr. Ben Carson and Larry Elder, so why shouldn’t there be Republican members of such a prominent Congressional organization? What is the point of such a group if it is not only ethnically focused and nearly ethnically pure, but also ideologically pure?

Such questions need answering as the existence of Congressional segregation requires justifying.

Ideological homogeneity seems to be a byproduct of the echo chambers created by such groups, which seem particular to Democrats. It also seems a plausible explanation for the largely Democrat phenomenon of race shaming their rivals. There is even a trend of accusing black Republicans of being “Uncle Toms” that extends into the mainstream media.

This word has an extensive recent history of being used to browbeat black people who disagree with social justice narratives or Democrat policies. Meanwhile, there is relatively little recorded or even anecdotal evidence of it being used in the other political direction. This is suggestive of a racial narrative that self-empowered people of color are a bad thing. Why would this be?

The answer is obvious in the absence of any other logical explanation: self-empowered people of color contradict the narrative of America as a white supremacist country.

This is also why we have a Congressional Black Caucus that is made up entirely of Democrats – to lend emotional weight to such arguments for its existence.

In short, such relics serve only to trap America in the mindset of the sixties. Isn’t it interesting that we still have riots, and that only recently has there been any emotional outcry over hundred-plus-year-old statues? The statues must go, but not the actual racially segregated Congressional think tanks.

There are currently 854 Congressional Caucuses as of 2018. The CBC is not the only racially focused and homogeneous caucus. It is merely the most prominent.

Perhaps AOC was merely uncouth in her attempt to say that we could do with a few less, or that the Democrat Party could stand a dose of following its own advice about inclusivity?

More recently, AOC did walk back her seeming assertion of Pelosi being racist, but isn’t Pelosi in bed with the CBC who could be seen as racist in spite of their support for the Speaker?

Speaker Pelosi owes the CBC for quite a lot in terms of her political fortunes, with the latest being her bid to retain the Speakership in spite of CBC member Marcia Fudge vying for the job against her. It wouldn’t be her only controversial link, either. It could be argued, in light of the evidence presented, that their support for Pelosi is merely a convenient deflection as she has proven herself willing to toe their line.

Speaker Pelosi’s indebtedness with a group like the Congressional Black Caucus is symptomatic of the cultural rot in Washington, DC. The mindset of groups like the CBC belong to an era that should be well and truly in the past. It only serves to prevent the country as a whole from moving forward, making it all the more terrifying that they wield so much clout that they can sway the decisions of powerful officials like Nancy Pelosi.

They are proof manifest of the dire need (as Trump is so fond of saying) to drain the swamp.

3 Ways To Get Healthy While Saving Money 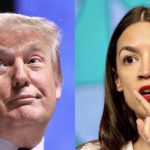