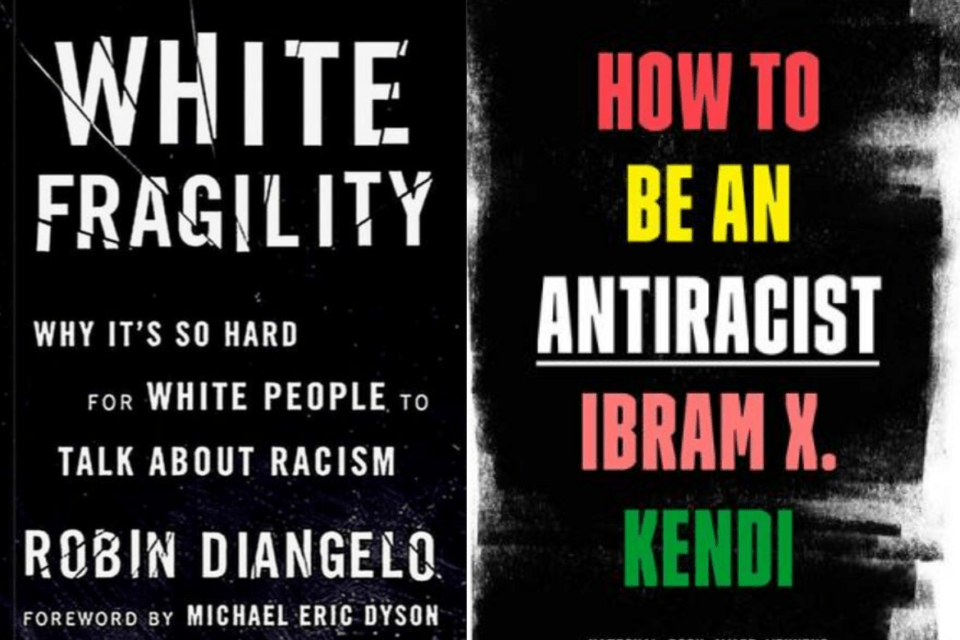 Corporate America has gotten the message from Robin DiAngelo and Ibram Kendi. It is now searching for racism and white fragility. Meetings are being held. Video calls are being staged. One by one, members of the corporation are asked to say they are racists. And one by one, dutifully they do.

Racism is a vile and hateful thing. It is also, it turns out, a liquid. it gets into every nook and cranny—into our assumptions, our reflexes, our culture. And this is why meetings are a good idea. If there is racism in the corporation, we are obliged to root it out. But as an anthropologist and student of honor, I will tell you this is also a very bad idea. It is wrong and ill-advised to force people to say that they are racist.

We are a culture in turmoil. Bad behavior is apparently everywhere. People abuse interns, violate trust, and walk away from commitments made to children, spouses, communities and companies. Move over baseball. Doing the wrong thing is beginning to look like the national pasttime.

What’s to be done about this?  If religion were the answer, we would have a solution by now. If politics were the answer…well, with people claiming military service they did not perform, chasing pages down the hall in Washington, and changing their opinions opportunistically, it’s clear that politics is not the answer. Maybe what we need is a rousing Tony Robbins seminar… Nah.

I say we bring back honor. For thousands of years and millions of people, this was the true north of our moral compass. In the 16th century, for instance, it stood as a bulwark against a great horde of disreputable people eager to engage in a great tide of disreputable behavior. Honor was an effective code. It was the most powerful way an individual could tell right from wrong and act accordingly. Elizabethans lived in fear of losing their honor. Lose that, and you lost all. Honor was a most precious capital.

Honor took two forms: personal dignity (aka self-respect) and one’s standing in the reputation economy that was Elizabethan England. People worked tirelessly to augment their honor and to protect it from diminishment. In both cases, this meant doing the right thing.

This honor would serve us well. What if Jeffrey Epstein, Larry Nasser, Lori Loughlin, Charlie Rose, Wells Fargo, and the Harvard Soccer team had cared so much about their honor, it gave them pause—protecting their victims and illuminating a path to decency? What if honor supplied a moral compass?

When it comes to moral matters these days, the corporation leans in the direction of sharing, caring and empathy. All good things, to be sure. But what if we also celebrated moral clarity and a certain self-discipline?

Here’s the thing. All of us have a residual sense of honor. We have our dignity and good opinion. This is an unofficial honor. Call it honor under deep cover. Forgotten but still active. Could we return it to visibility and efficacy? Could we, in a favorite Elizabethan metaphor, make it bright again?

This matters not just because predators like Harvey Weinstein still walk among us. It matters because honor is a fount of our anti-racism. It makes us the enemy of anyone who invites us to share their racism. Honor flares. We take umbrage. But it also makes us the enemy of anyone who asks us to confess our racism. We can see this in the British chivalric Order of the Garter, the motto of which is “Honi soit qui mal y pense.” (Roughly translated: “Dishonor to those who would impugn my honor.”) This is honor in defense of honor.

This returns us to the debate joined by Robin DiAngelo and Ibram Kendi. Their anti-racism training is dangerous because it asks people to attack their personal honor. Worse, it asks them to attack the very thing we want them to respect in others. That we respect people of color is one of the ways we know we are honorable. It is one of the ways we make ourselves honorable. We respect everyone’s dignity as an expression of our own dignity.

Anti-racism seminars are a good idea. But tell me I must say that I’m a racist and I am obliged to answer, “Honi soit qui mal y pense” or, more simply, “By my honor, I am not.” 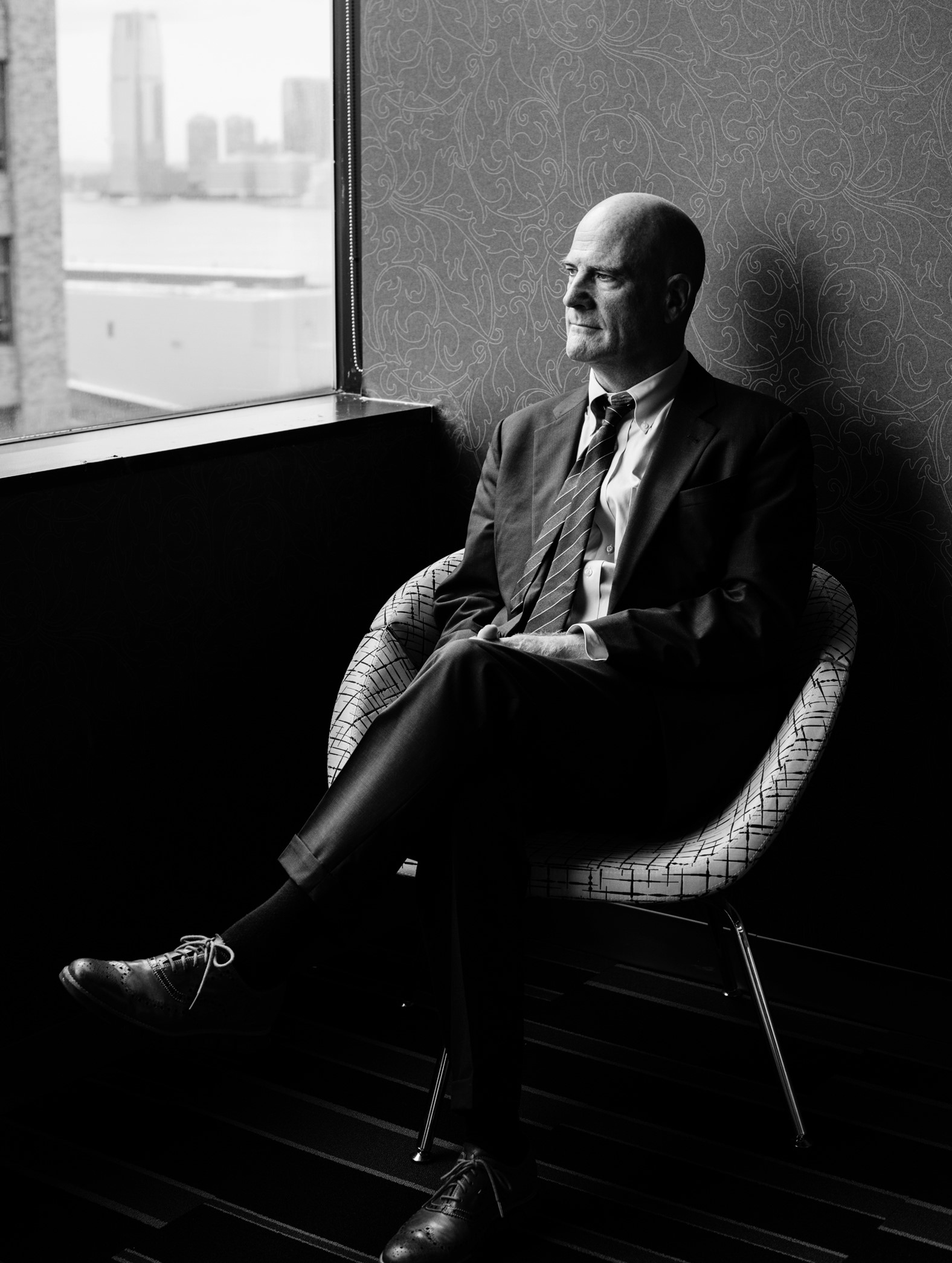 Grant McCracken is the author of new book “THE NEW HONOR CODE: A Simple Plan for Raising Our Standards and Restoring Our Good Names“.

Trained as an anthropologist (Ph.D. University of Chicago), Grant has studied American culture for 25 years. He started the Institute of Contemporary Culture at the Royal Ontario Museum, where he did the first museum exhibit on youth cultures and has taught at the University of Cambridge, MIT, and the Harvard Business School. He is a long-time student of culture and commerce. Many academics prefer to look askance at interactions of culture and commerce. He has explored this theme in two books: Culture and Consumption I,and Culture and Consumption II. He has also looked at how Americans invent and reinvent themselves.  He had explored this theme in two more books: Big Hair and Transformations: identity construction in a contemporary culture. A student of American culture. Plenitude published in 1997 looked at the new explosive growth of contemporary culture. In Flock and Flow, he shows how contemporary culture and commerce change. He published a book called Chief Culture Officer with Basic Books that argues that culture now creates so much opportunity and danger for the organization that need senior managers who focus on it full time. He is hoping this will create a new occupational destination for graduates in the arts and humanities. 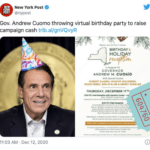 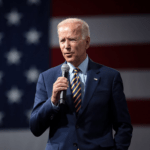 Elections Are Temporary: Liberty Will Thrive Even Under President Biden