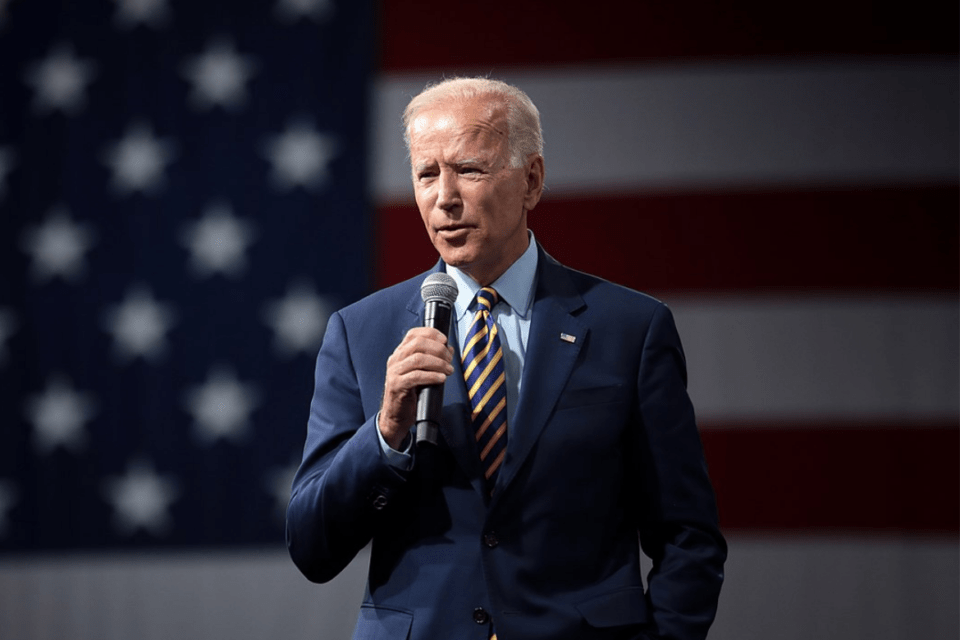 Joe Biden is declaring himself the “president-elect”, while Donald Trump and his team are still claiming mass voter fraud and illegal ballots in key states. He and his hardcore supporters aren’t admitting defeat, but the Supreme Court keeps making any court battle look less likely for Trump. On Friday, they rejected the Texas lawsuit to block electors from four states (including Pennsylvania and Michigan).

This isn’t the first time that presidential elections have been less than picture-perfect. Abraham Lincoln got the Republican nomination by locking his competition’s delegates out of the convention and packing the event center full of Lincoln supporters admitted with counterfeit tickets (read more here and here). And then, in the 1960 election, many historians believe it highly likely that JFK’s win was stolen by ballot rigging in Illinois and Texas.

The questionable tactics of the convention of 1860 are ironic because Lincoln was known as “Honest Abe”, and we have all been taught this to be true of him. How could he make shady deals that promised political appointments to everyone’s brother and favorite son in exchange for their delegation’s vote? Or print fraudulent tickets to fill the event center with people who shouldn’t be there in order to deny a seat to those who legitimately should be there (delegates with actual tickets)?

First, it wasn’t Lincoln himself, but rather his team that implemented the questionable tactics at the convention. Second, all is fair in politics and war. We know politics is dirty, as is war—so we should limit the scope and occurrence of both. Shrink the government and end the wars.

Richard Nixon and the Republicans of the time knew immediately there were sketchy things that happened in the election and did (privately and without seeking attention) consider court challenges. However, Nixon quickly conceded the morning after voting day, and oversaw the peaceful transition of power to President Kennedy.

Why did Nixon so easily roll over when he was credibly wronged and the Presidency was stolen from him? He would later claim it was a valiant act of falling on his sword in order to keep the country together and functioning. Arguably, if citizens of this fine country do not believe in the fairness of elections, then we will crumble into civil war because it will prove that the ballot box is not where our political arguments are peacefully settled.

Nixon chose to not have a hissy fit about the presidency being stolen from him, and it possibly kept us from falling into neighbor-hating-neighbor anarchy. But it also caused some people to lose faith in the legitimacy of the federal government.

Liberty principles will not perish because of one presidential election. Many of us wanted the election to go differently and we voted for candidates other than Joe Biden. We knew one of two non-libertarian candidates would be elected President of the United States and we’ll live—even with Biden in the oval office.

Liberty policies may even thrive and grow stronger during the reign of a Democrat tyrant. Republicans will resurrect their fiscal conservatism and “come and take it” pro-2nd Amendment stance. Nothing will get passed without Representative Jim Jordan raising holy hell about it, and Thomas Massie will no longer be one of the only Congressmen to raise concerns about an unvetted multi-trillion dollar spending bill.

Then, a red wave of Republican legislators washes over the House at midterm elections. Historically, the opposite party of the President gains power in the House of Representatives during midterms; so, it is well within precedence.

However, one factor must be considered—the upcoming runoff elections for the two Senate seats in Georgia. If Republicans lose them, they lose control of the Senate. That is a blow to divided government. A divided government that inhibits the federal government’s ability to slide through spending bills, nanny-state dictates, and any legislation that will inevitably chip away at individual liberty is the silver lining on the cloud of a Joe Biden Presidency.

The Republicans of 1960 went on living their lives after losing the Presidential election because the federal government was not the end-all-be-all. The party of limited government that promotes individual’s rights and liberties as more important than a possibly corrupt, nefarious, and always bumbling government is only helped when the force of government looks illegitimate and fraudulent. So, loud and proud Republicans have brighter days ahead even without Trump at the helm.

Elections are temporary, but principles are forever.