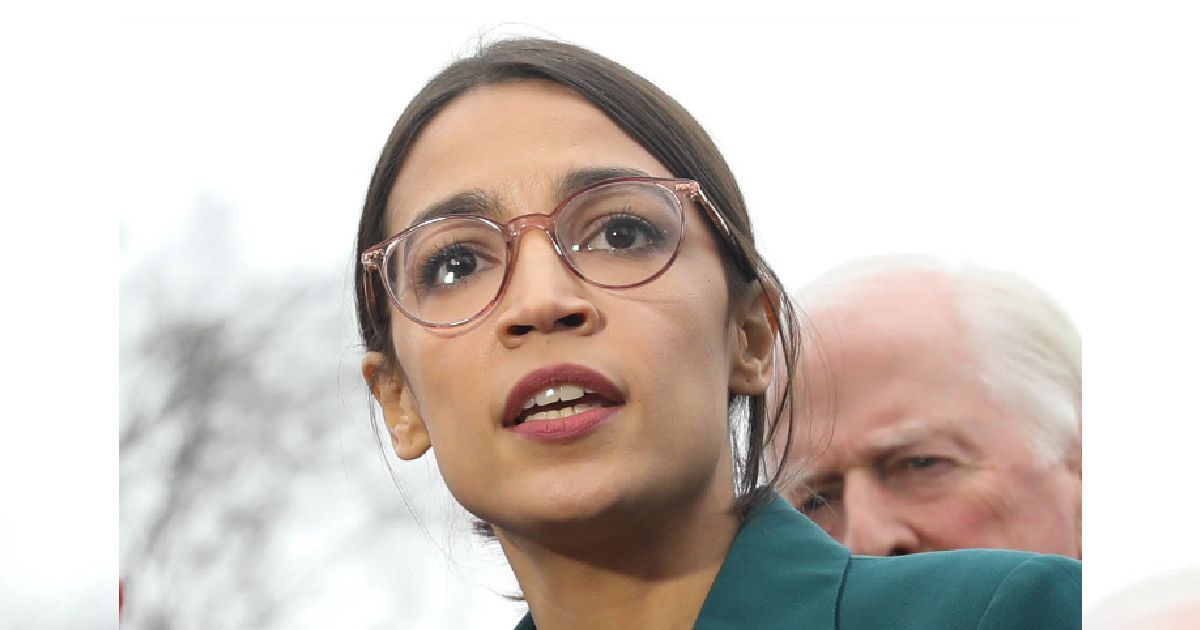 A tax warrant against Rep. Alexandria Ocasio-Cortez’s failed business venture remains open over six months after her office said the unpaid state taxes would be promptly paid back.

The state of New York issued a tax warrant in July 2017 against Brook Avenue Press, a Bronx-based children’s books publisher Ocasio-Cortez founded in 2012, for $1,618.36 in unpaid corporate taxes.

New York issues tax warrants against businesses if they “fail to timely resolve” their tax debt and don’t respond to notices of their debt, according to the New York Department of Taxation and Finance.

The New York Post first spotted the New York Democrat’s unpaid tax bill in early March. An Ocasio-Cortez spokesman told The Post at the time that it was the first they had heard of her business’s unpaid taxes and that the balance would be paid right away.

Former Ocasio-Cortez spokesman Corbin Trent told The Post her lawyers were looking into the matter in a March 23 story noting that the back taxes remained unpaid.

The Bronx County Clerk confirmed in a phone call with the Daily Caller News Foundation Monday that the Brook Avenue Press tax warrant remains open and that a satisfaction of judgement has yet to be filed in the matter.

Ocasio-Cortez presumably has the means to pay off her business’s unpaid taxes with a congressional salary of $174,000.

Ocasio-Cortez’s office did not respond to the DCNF’s request for comment.

New York state dissolved Ocasio-Cortez’s company in 2016 using a procedure reserved for corporations that fail to pay taxes for at least two years or fail to file tax returns.

Ocasio-Cortez reported she was the founder of Brook Avenue Press in her financial disclosure report filed with the House of Representatives in May.

As a member of Congress, Ocasio-Cortez has called for tax rates up to 70% on income earners at the “tippy tops” to fund her signature policy proposal, the Green New Deal, which would fully decarbonize the U.S. by 2030.

Ocasio-Cortez sang a different tune on taxes as a small business owner in 2012 when she came out in support of a bill that would provide tax deductions for business start-up costs.

“You don’t really make a profit in your first year,” Ocasio-Cortez told the now-defunct DNAinfo when she was trying to get Brook Avenue Press off the ground. “To get taxed on top of that is a real whammy.”

HHS Secretary Tells UN General Assembly: ‘There Is No International Right To An Abortion’