“Colt Made Me Equal”: A Disabled Libertarian’s Case For Gun Ownership 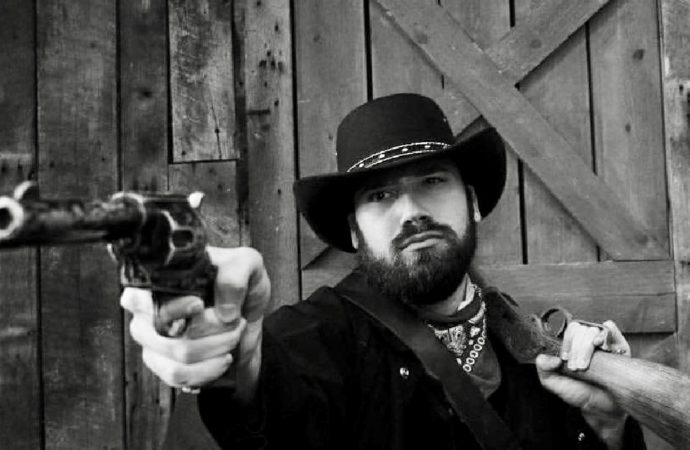 “A well regulated Militia, being necessary to the security of a free State, the right of the people to keep and bear Arms, shall not be infringed.”

These words have been hotly debated in the modern era. Many people insist the words in the second amendment do not protect an individual’s right to bear arms, and instead applies only to some military body. Others say the second amendment protects an individual’s right to self-preservation and serves as a last line of defense against a tyrannical government. However, if someone cares to examine the words of America’s Founding Fathers and the thinkers that influenced them, they would soon discover that only the latter can be true. This must be true if we are to preserve all other human liberties.

I have always been a strong advocate for gun rights. Because of my disability, I realize probably better than most people that individual firearm ownership is foundational to self-preservation and the protection of private property. Given my position in life, I understand just how precious and necessary gun ownership is. 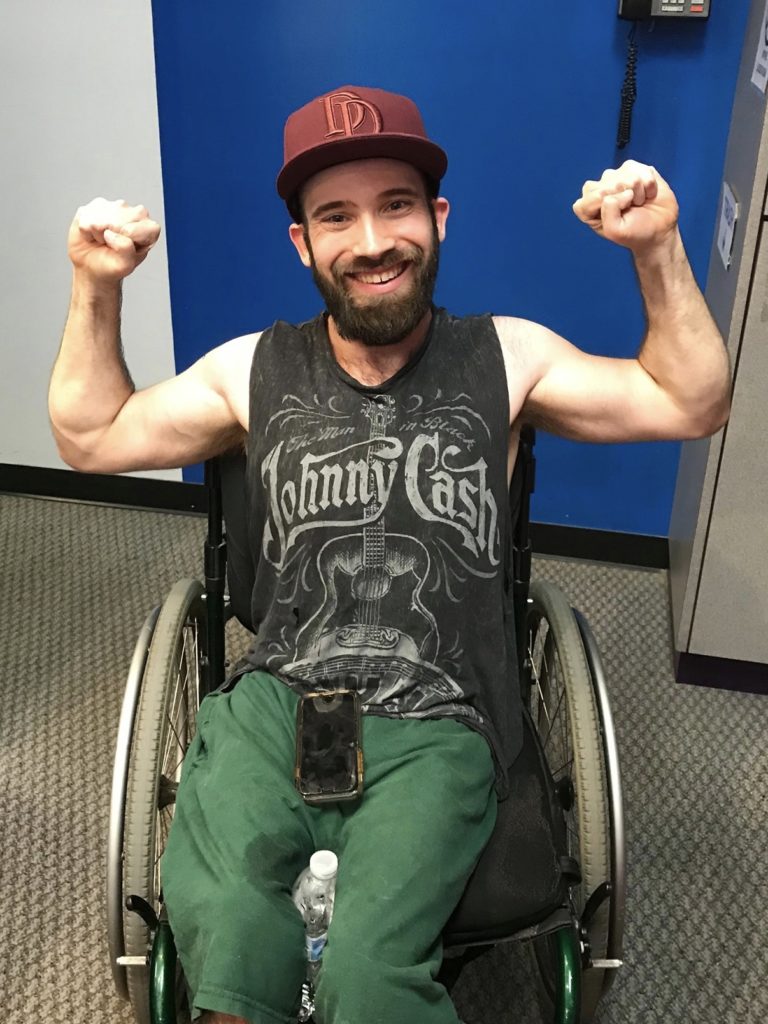 Let’s face the facts. Despite being strong in my upper body, my cerebral palsy puts me at a natural disadvantage when it comes to defending my right to exist against those who might seek to rob me of it.

There are those who might have gotten this far and think I am both paranoid and delusional for believing that someone would wish to end my life merely because I am disabled. However, the war against the disabled person’s right to live is genuine, although it receives very little press worldwide.

Just take a look at the Japanese man by the name of Satoshi Uematsu. He entered a facility for the disabled in 2016 and proceeded to kill 19 people and injure 25 during a knife attack, which Independent reported as being the deadliest attack on Japanese soil since WWII.

“My goal is a world in which, in cases where it is difficult for the severely disabled to live at home and be socially active, they can be euthanized with the consent of their guardians,” he wrote, according to Japanese broadcaster NTV.

This is just one example of one highly motivated individual bent on unleashing tyranny on handicapped people, but we can see many examples of eugenics carried out against people with disabilities in both the United States and Europe.

It is no secret that the Nazis had many groups of people they deemed unfit to live. The handicapped were one of the deplorable people groups that Hitler sought to exterminate. According to the Jewish Virtual Library, the Nazis killed anywhere from 200,000 to 250,000 physically and mentally handicapped individuals under the T-4 and other eugenics programs from 1939 to 1945. Planned Parenthood’s founder, Margaret Sanger was a notorious eugenist who was quite open about her desire to kill people with disabilities to avoid “burdening the country with their maintenance.”

It is for this reason that the second amendment has always been so near and dear to me. Individual firearm ownership, such as the Founding Fathers originally intended, is key to my self-preservation.

Don’t believe the Founders of the American Republic intended for every American to be free to own firearms without restriction? Read the words of George Mason at Virginia’s Convention in 1788 to ratify the Federal Constitution.

“ No man has a greater regard for the military gentlemen than I have. I admire their intrepidity, perseverance, and valour. But when once a standing army is established, in any country, the people lose their liberty. When against a regular and disciplined army, yeomanry are the only defence — yeomanry, unskillful & unarmed, what chance is there for preserving freedom? Give me leave to recur to the page of history, to warn you of your present danger. Recollect the history of most nations of the world. What havock, desolation, and destruction, have been perpetrated by standing armies? An instance within the memory of some of this house, — will shew us how our militia may be destroyed. Forty years ago, when the resolution of enslaving America was formed in Great Britain, the British parliament was advised by an artful man, [Sir William Keith] who was governor of Pennsylvania, to disarm the people. That it was the best and most effectual way to enslave them. But that they should not do it openly; but to weaken them and let them sink gradually, by totally difusing and neglecting the militia. This was a most iniquitous project. Why should we not provide against the danger of having our militia, our real and natural strength, destroyed?”

Our forefathers had incredibly radical views on gun ownership by today’s standards. They knew without the unrestrained private ownership of firearms, a tyrannical government could easily trample on the liberty of the citizens of the newly formed republic.

I, like the founders of this great country, understand that every gun law is an infringement on my right to defend myself. I will fight for the restoration of the second amendment’s original intent because it quite literally preserves my life and liberty. The gun is my equalizer when it comes to self-defense. It makes me equal to otherwise able-bodied men.

I am living proof of the oft quoted words that “God made all men, but Samuel Colt made them equal.”

You don't believe in a Higher Power?