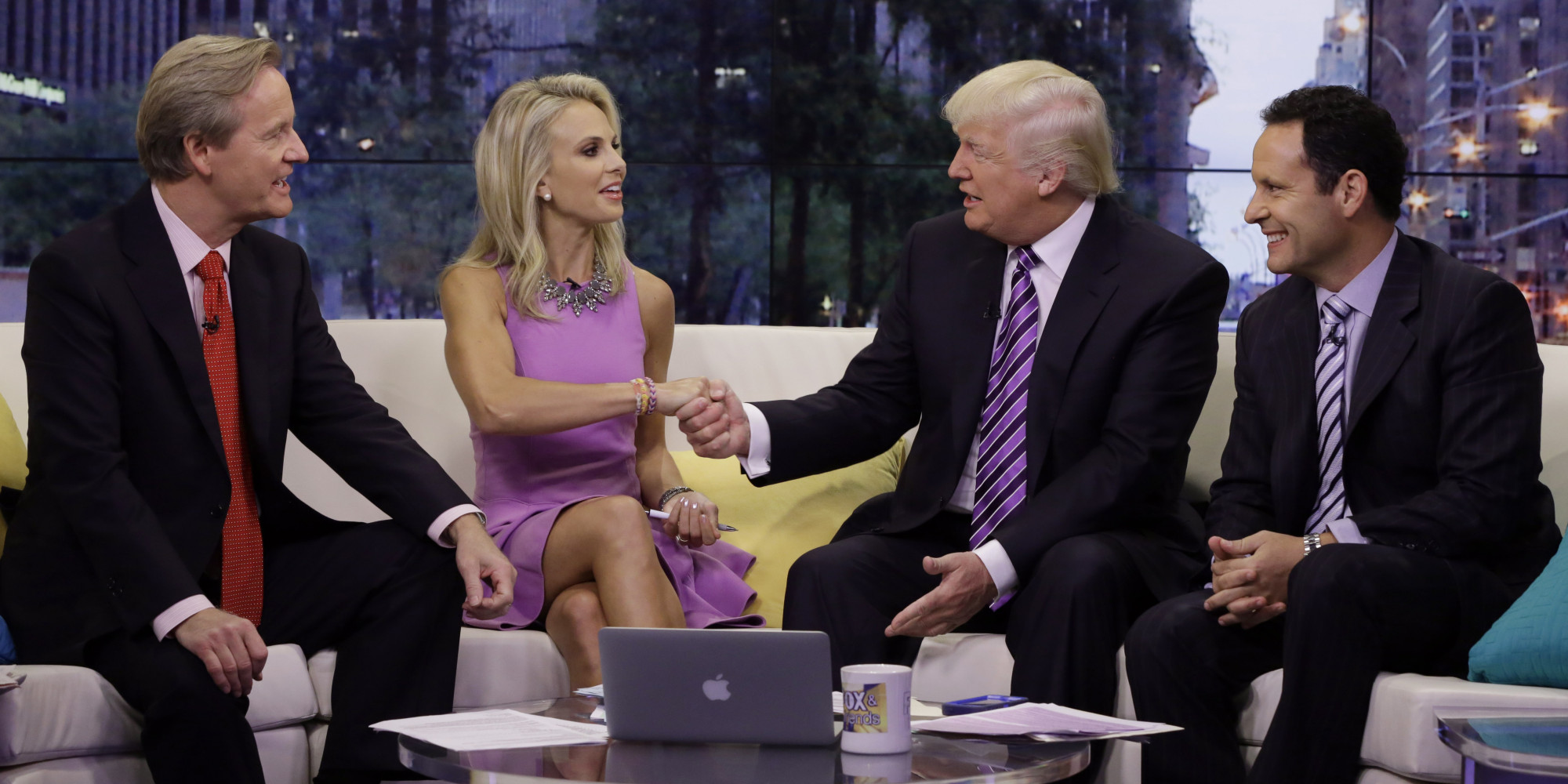 King’s comment came following the viewing of a segment on Fox and Friends where there president was breaking down his decision to say that he had no tapes of conversations with former FBI Director James Comey. During Trump’s answer, Earhardt made the comment that she believed Trump’s action was for the purpose of being a ” smart way to make sure [Comey] stayed honest in his hearings.”

The response by King was, “Let’s set aside the tough, probing questions by state TV there.” the comment drew chuckles from CNN’s Inside Politics panel.