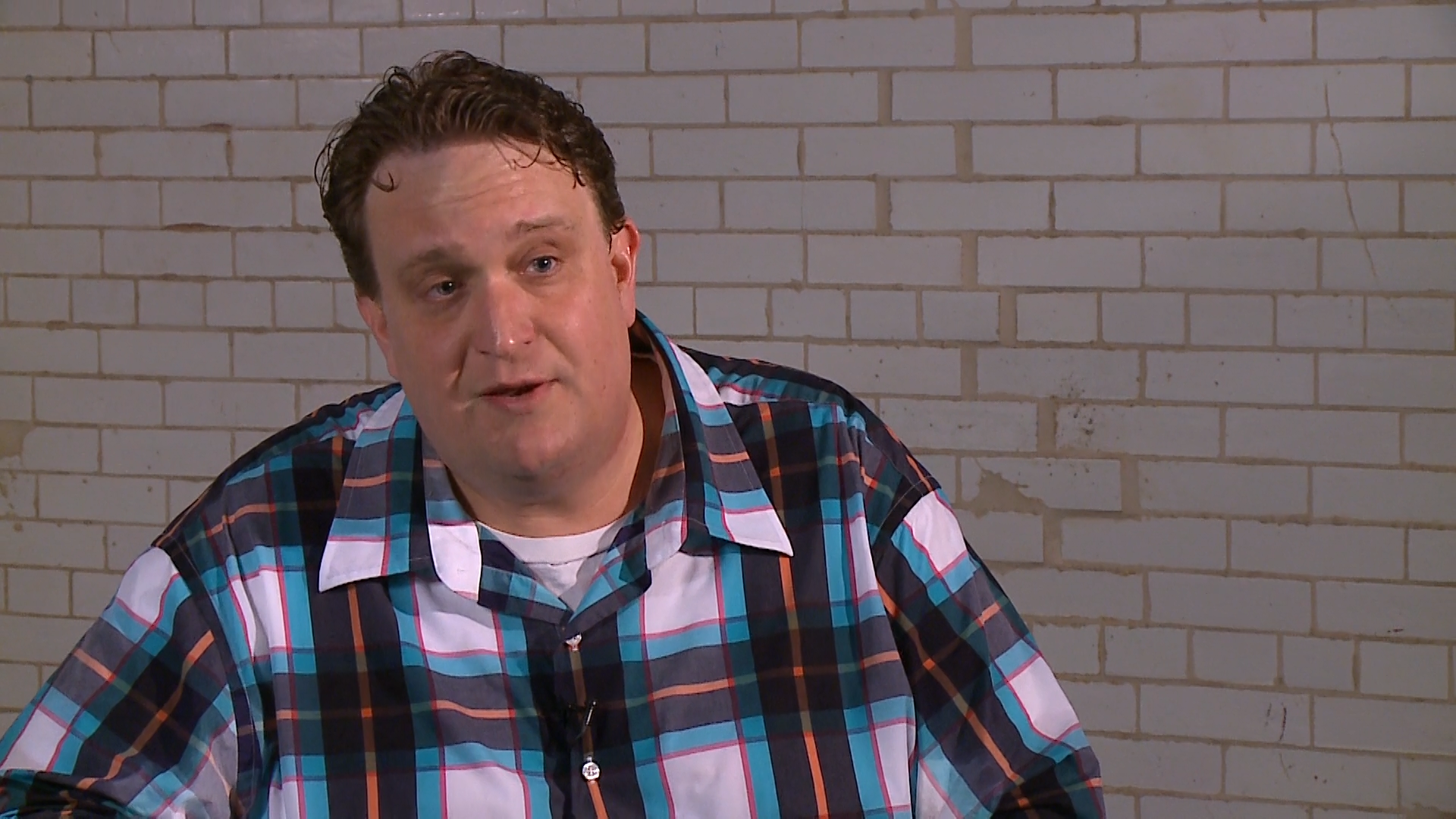 In the recording, co-chair of the party’s technology committee Phil Montag expressed his displeasure with Republicans, the American Healthcare Act, and his wishes for Scalise to have died.

After hearing the recording, Kleeb acted to get Montag out of the party, and even reported him to the police. 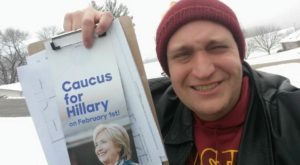 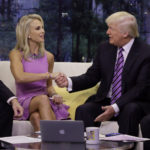 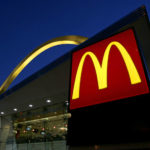 A Massive Winter Storm Blankets Parts Of The US, Kills Five