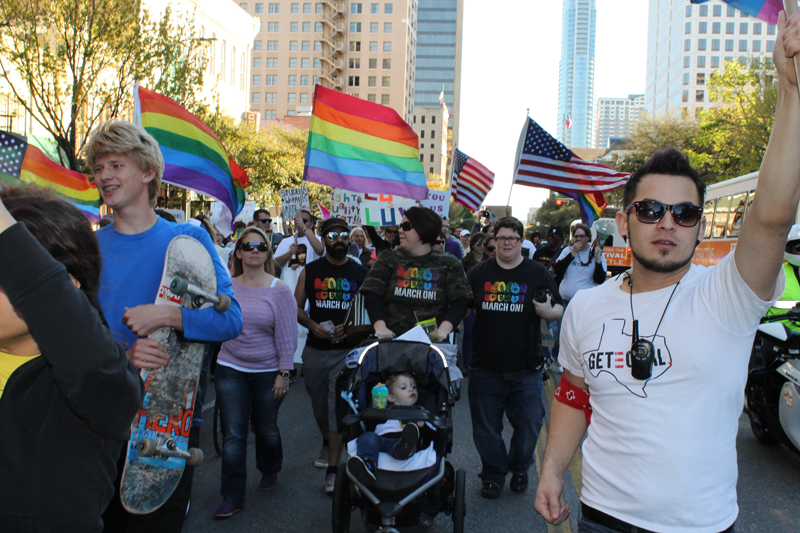 State funded travel was banned from California to Texas, Alabama, Kentucky and South Dakota this week by California’s attorney general, Xavier Becerra. This ban is in response to what he interprets as anti-LGBT rights laws which have been enacted this year.

California lawmakers had passed legislation last year which led to the banning of non-essentail air travel to states with discriminatory laws against the LGBT community.

“California may be able to stop their state employees, but they can’t stop all the businesses that are fleeing over taxation and regulation and relocating to Texas.”

“[taxpayer’s money] will not be used to let people travel to states who choose to discriminate.”

California’s list has not caused any major impact yet.