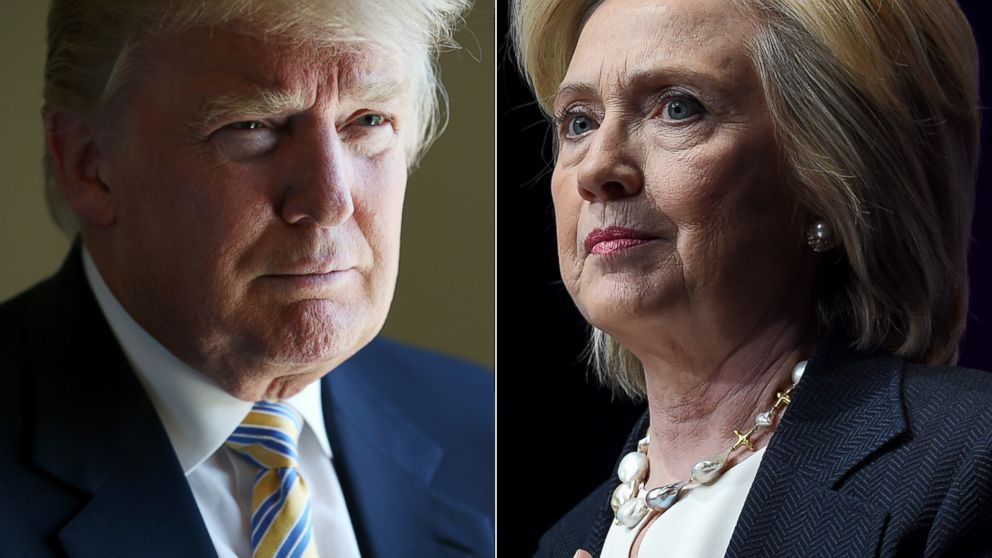 Apparently, the Clinton campaign is still in the denial stage of grief in regards to their unbelievable loss on November 8th. They are now claiming that the mainstream media was actually biased in favor of Donald Trump, and that this led to what they call a “devastating loss.”

According to The Daily Caller:

A top member of Hillary Clinton’s presidential campaign told Clinton’s top supporters Thursday her defeat was “the most devastating loss in the history of American politics,” while campaign chairman John Podesta said the defeat was due to a pro-Donald Trump bias in the media.

The remarks were made during a conference call between Clinton’s shell-shocked campaign team and several backers of Clinton’s campaign, such as donor J.B. Pritzker, Ready PAC co-founder Allida Black, and political strategist Maria Cardona. The contents of the private call were reported by The Hill, which spoke to one of the Clinton backers on the call.

Clinton campaign spokesman Jennifer Palmieri didn’t mince words in describing how brutal Clinton’s upset defeat was, according to The Hill.