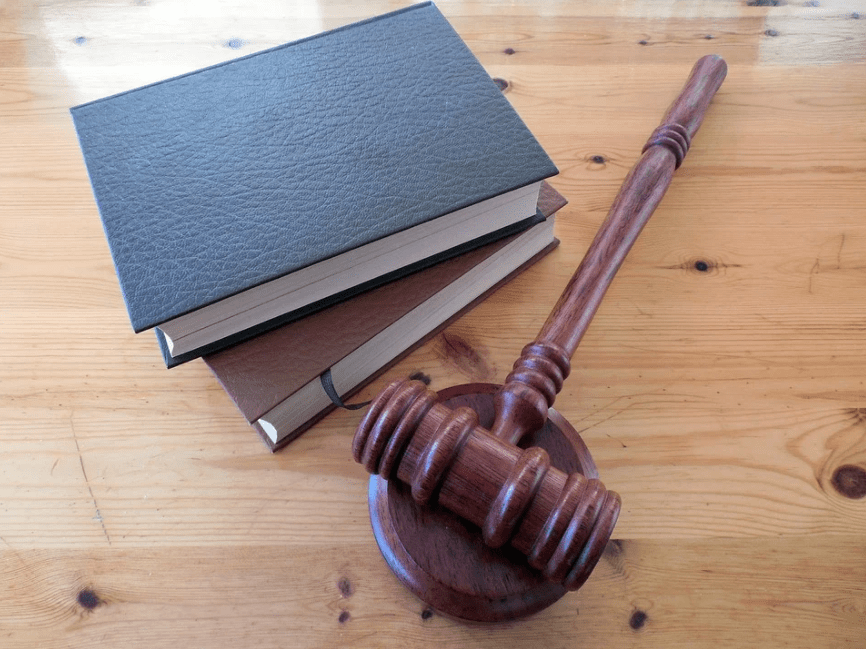 Countries all have unique cultures which are what makes visiting those countries exciting. These cultures are defined by the people, customs, social norms, and laws in existence. While a majority of countries adhere to some standard laws such as having age limits to drive, drink and purchase alcohol and tobacco, many countries may also have their own unique laws. The following 6 laws show some of the key differences between life in the United States and life in Japan.

In the US, gambling can seem complicated as the laws are determined at a federal and state level. Depending on the state you visit or live in, you may have several casinos within walking distance—think Las Vegas, Nevada. Here, you can gamble online and in the endless casinos and lotteries. On the opposite side of the spectrum, states like Utah completely prohibit gambling, although it’s not out of the question to think many Utah residents still gamble online.

Generally, in Japan, gambling is illegal. Nonetheless, there are ways around the laws. For example, many Japanese citizens choose to gamble through Japanese online casinos. Additionally, Japan allows citizens to bet on sports, play lotteries, and play pachinko.

As many people all around the world know, the laws in the United States around guns are very relaxed in comparison to most other countries. This has allowed a strong gun culture that has many perks as well as many downsides. People can carry guns with licenses, hunt, sport shoot, and more. In some states, such as Oklahoma, people can even carry concealed guns into zoos and parks.

In Japan, the story is much different. Firearms are banned except for special circumstances like hunting and sport shooting. In those cases, people who wish to purchase a firearm must go through rigorous controls such as mental health evaluations, shooting range tests, background checks, and more.

Disposing of Your Trash

Depending on where you go in the United States, you’ll find clean parks or littered streets and highways. Disposing of trash and recycling may be strong in some communities, but in others, it’s shameful. Furthermore, driving through a community, you can find houses that keep trash cans out for days before the residents bring them back inside. 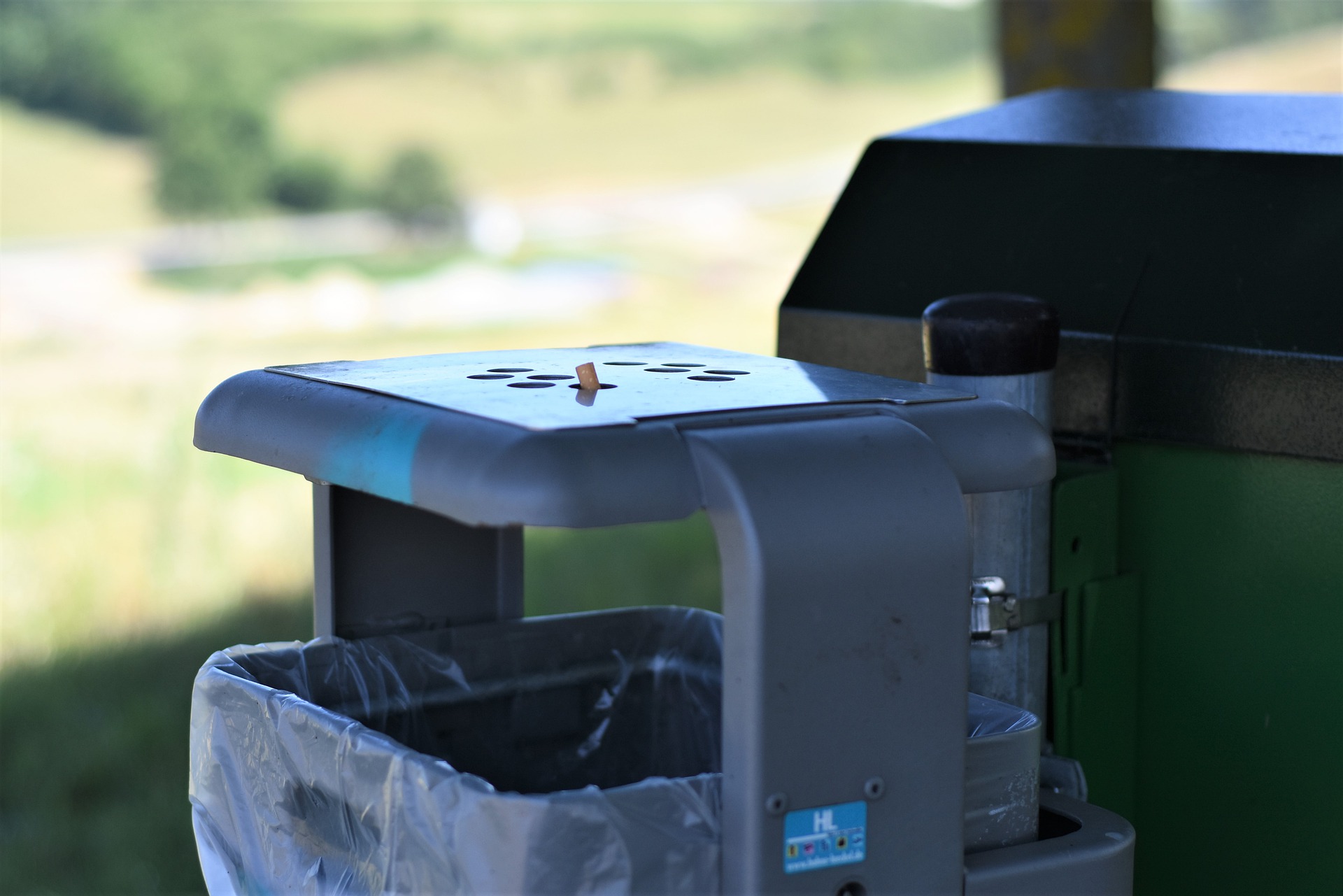 Japanese culture, and often law, does not allow this. The country has very strict regulations about recycling and disposing of garbage. In the cities, people are likely to keep their trash on their person until they get home to dispose of it. Additionally, in residential areas, it’s highly frowned upon for garbage and recycling bins to be placed outside more than a couple of hours before workers come to pick up the contents.

There’s a worldwide perception of Americans as being overweight thanks to the ever-present fast food restaurants on every corner. Unfortunately, stats back this idea up as well. The United States has an obesity rate of 36.2 whereas Japan has a rate of 4.3.

While a lot of this can be understood based on each country’s food culture, there is more to it. Japan took direct action to fight obesity, whereas the US did not. In 2008, Japan passed a new law to reduce obesity rates. The Metabo Law wanted to shrink the obesity rate by 25% over 7 years and to do so, it measured the waist sizes of adults between the ages of 40 and 75.

Smoking is a problematic habit that has many links to health complications. As such, virtually all countries around the globe have created laws that mandate people must be of a certain age to purchase tobacco products.

In the United States, this is done federally and at the state level. Nationally, you must be 18 years old to purchase tobacco. However, some states have upped the age to 21. Furthermore, some states have created statewide smoking bans where you may only smoke in designated areas. Other states have no such bans, and citizens can smoke where they please unless signs explicitly say otherwise.

Japan, conversely, is left largely to industry regulation. This means the regulation for smoking is done more locally, and the result is that most public areas do not allow smoking. However, there are still some areas where smoking is permitted. These areas will have signs and ashtrays. Nonetheless, many Japanese citizens may carry portable ashtrays. 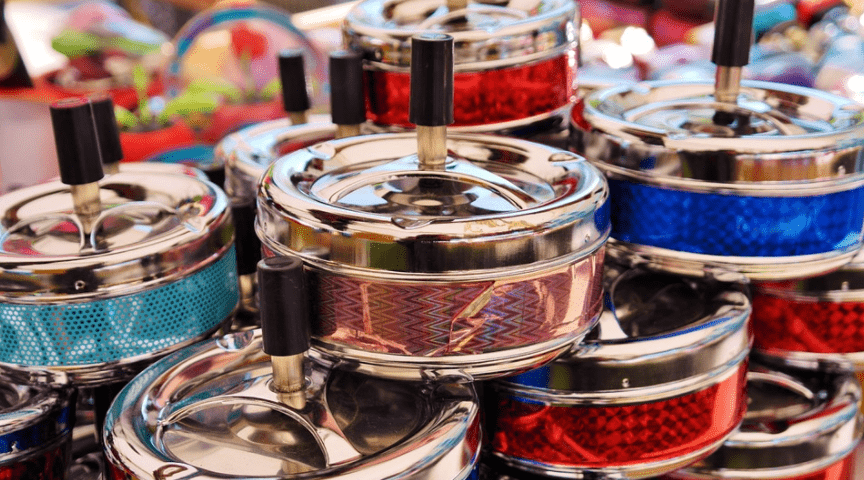 In the US, depending on why you’re out and about, you may need your ID. If you’re driving, you must have a Driver’s License. To purchase alcohol, board a plane, or get services from a governmental organization, you’ll also need proper identification. However, if you’re walking to your local grocery store, you’re probably fine without it.

Japan operates differently concerning identification. If you’re a traveler in Japan, you must keep your passport with you at all times. Police may stop you unexpectedly to inquire about a petty crime, to ensure you’re in the country legally, or for other matters. It isn’t out of the ordinary or something to be afraid of. Everyone in Japan carries their ID at all times.

Comparing two countries, there will always be numerous cultural differences. People dress differently, listen to different music, eat different food, and much more. On top of the cultural peculiarities, there are several legal differences as well. It’s important to be informed about a country’s culture and it’s laws before you visit!

A Six Song Salute to America’s Fallen on Memorial Day.