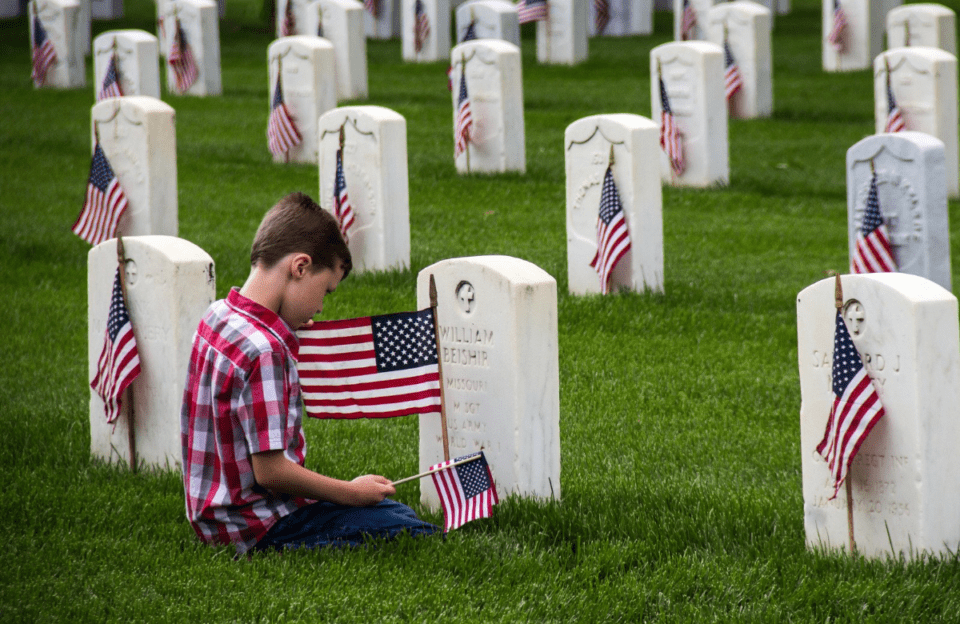 Memorial Day is a day we set aside to honor the men and women of the U.S. Military who lost their lives in combat. In honor of this solemn day, I’d like to present you with a list of songs of both war and peace that suit the occasion.

I can think of no better song to kick off this list than arguably the most recognized song, the American War of Independence.

According to Allthingsliberty.com, the song was originally composed by the British physician Dr. Richard Schuckberg to make fun of the way that the American colonists in New Egland dressed during the French and Indian War.

The song went through many different versions before it was adopted as an anthem by American troops during the Revolutionary War.

We have a long history of not giving a shit about what enemies of liberty think in America, and the adoption of this song as a popular marching tune is a beautiful example of the U.S. taking something that was meant to smear us and making it a source of pride.

2. “The Hand Song” by Nickle Creek

This Folk/Bluegrass style song tells a story of a little boy who understood the meaning of love and sacrifice from a tender age, and was willing to go to great lengths to demonstrate that love from picking roses for his mother, which caused him to scar his hands, to ultimately losing his life or being mangled by war while saving the life of one of his brother’s in arms after he was drafted.

3. “Where Have All the Flowers Gone” by Johnny Rivers

This song is one of many anti-war ballads written in the 1960s. It was recorded by many groups from The Kingston Trio to Peter, Paul, and Mary. I chose Johnny Rivers’ version because I feel mid-60’s “go-go”-style Rock Amd Roll was an iconic and popular sub-genre of the decade that is too often overlooked.

This track from his 1965 album “Johnny Rivers Rocks the Folk” details the horrid reality that war destroys the lives of good men and women who would much rather fall in love and raise a family than go to war, and yet the vicious cycle continues. Leaving us to ask the question the song’s refrain echoes, “When will they ever learn?”

4. “The Alamo” by Marty Robbins

This classic country ballad tells the story of the defenders of the Spanish Mission known as “The Alamo” in San Antonio, Texas, during the winter of 1836. Although the Mexican dictator General Antonio Lopez de Santa Anna forces killed all the men inside the Alamo after a 13-day siege, this battle provided Texan General Sam Huston the valuable time he needed to build an army to eventually win Texas independence from Mexico.

This ballad also served as the theme for The 1960 John Wayne Western of the same name.

This 1960’s Rock hit became the cry of a country run ragged by the unpopularity of the Vietnam conflict. The song fires shots at the politicians and hawks of the day who so flippantly cried for further escalation in Southeast Asia. At the same time, the blood of middle and working-class Americans was spilled over their bad decisions with no end in sight. Fogerty’s lyrics apply as much today as they did in the 1960’s.

They send you down to war

And when you ask ’em, “How much should we give?”

They only answer, “More, more, more”

6.“The Ballad of Ira Hayes” by Johnny Cash

This incredibly tragic ballad by Johnny Cash tells the true story of Ira Hays, an American Indian who was one of the six flag raisers after the US. Marine Corps victory at the Battle of Iwo Jima. In spite of being hailed as a national hero by Americans all across the country at following the end of World War II, Hays struggled with alcoholism, which eventually led to his death in 1955. Hays got drunk during a poker game and fell into a drainage ditch where he died.

My hope is that this six-song salute to America’s many fallen servicemen and women will cause us to pause and honor the lives of those who never made it home regardless of how justifiable each war may or may not have been. I also hope that as we reflect on the cost of war today, we would strive for a peaceful and more perfect union in which preemptive and never-ending wars would be unthinkable.

May God grant peace to all those whose lives were cut short and their families. 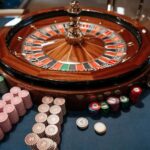 Top 15 Online Casino YouTubers from Around the World 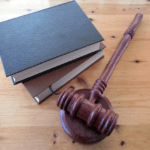 Civil Liberties in the US vs. Japan: Everything You Need to Know