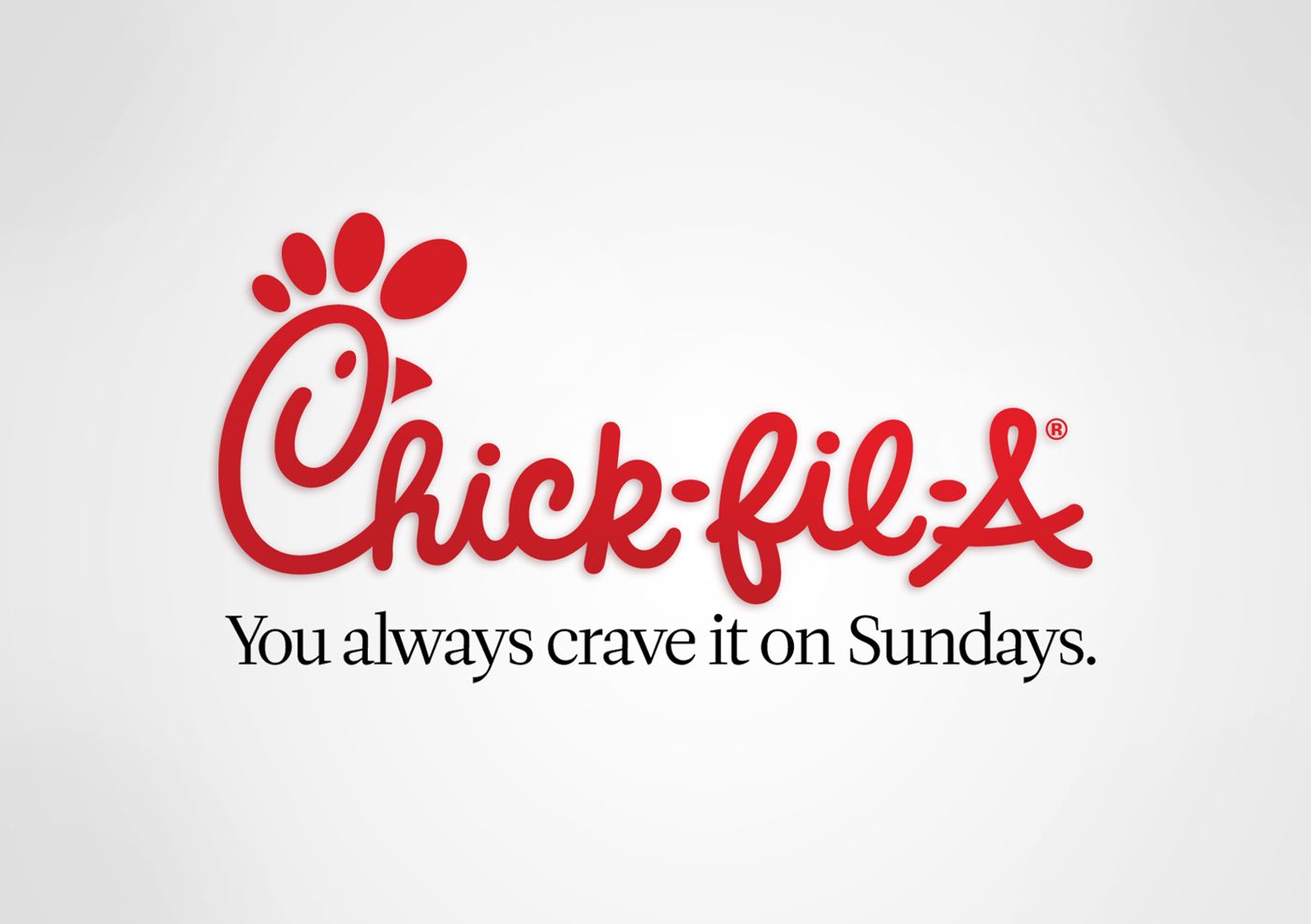 It would seem that Democrats are only tolerant when it comes to minority groups and not the free market. Chick-Fil-A, the restaurant chain that just won’t go away despite liberals’ best efforts to boycott it out of business, has angered the left yet again – What could have sparked such a response? Another interview with the company head giving his personal opinion on gay marriage? An official statement from the company announcing it will now start discriminating against gay employees and customers? No, nothing like that. What has liberal panties in a wad, apparently, is the fact that Chick-Fil-A will be holding voter registration drives.

According to Town Hall:

“Democrats in Pinellas County, Fla., are crying fowl over the supervisor of elections’ decision to hold voter registration drives at nine area Chick-fil-A locations earlier this week on National Voter Registration Day.Susan McGrath, head of the county Democratic Executive Committee and leader of the Pinellas Stonewall Democrats, a pro-LGBT equality group, says she is all in favor of getting out the vote — just not at Chick-fil-A, the Georgia-based fast-food restaurant chain beloved for its fried chicken sandwiches and its adherence to the Southern Baptist culture of its founder by closing on Sundays. The company’s CEO Dan Cathy has made multiple remarks in the past expressing a personal opposition to same-sex marriage.

According to the Tampa Bay Times and Creative Loafing, McGrath wrote a letter to Elections Supervisor Deborah Clark, who chose Chick-fil-A for the voter drives, saying: “As an elected official, you have a duty to be evenhanded and fair. Surely, you and your office staff do understand that using Chick-Fil-A as the base for voter registration activities is not only inherently unfair but overtly partisan as well. This company has a strong and well-understood history of anti-LGBT activism and is publicly associated with Republican Party values.”

And a lot of people go to Chick-fil-a. Have you ever seen one that’s not totally full? Americans like this establishment. It serves great food. And that’s an opportunity to nab new voters. I hope the elections board ignores this letter. In the meantime, enjoy the chicken and don’t forget to vote Florida voters.

It’s true – Americans love their Chick-Fil-A, and as long as the market shows the company is viable, why not cheer on the fact that it is encouraging more Americans to get out there and vote – for any candidate, as long as they vote? Isn’t that the same attitude promulgated by liberals all the time? But I guess it’s only okay when they do it, because they aren’t prejudiced like big, evil Chick-Fil-A.