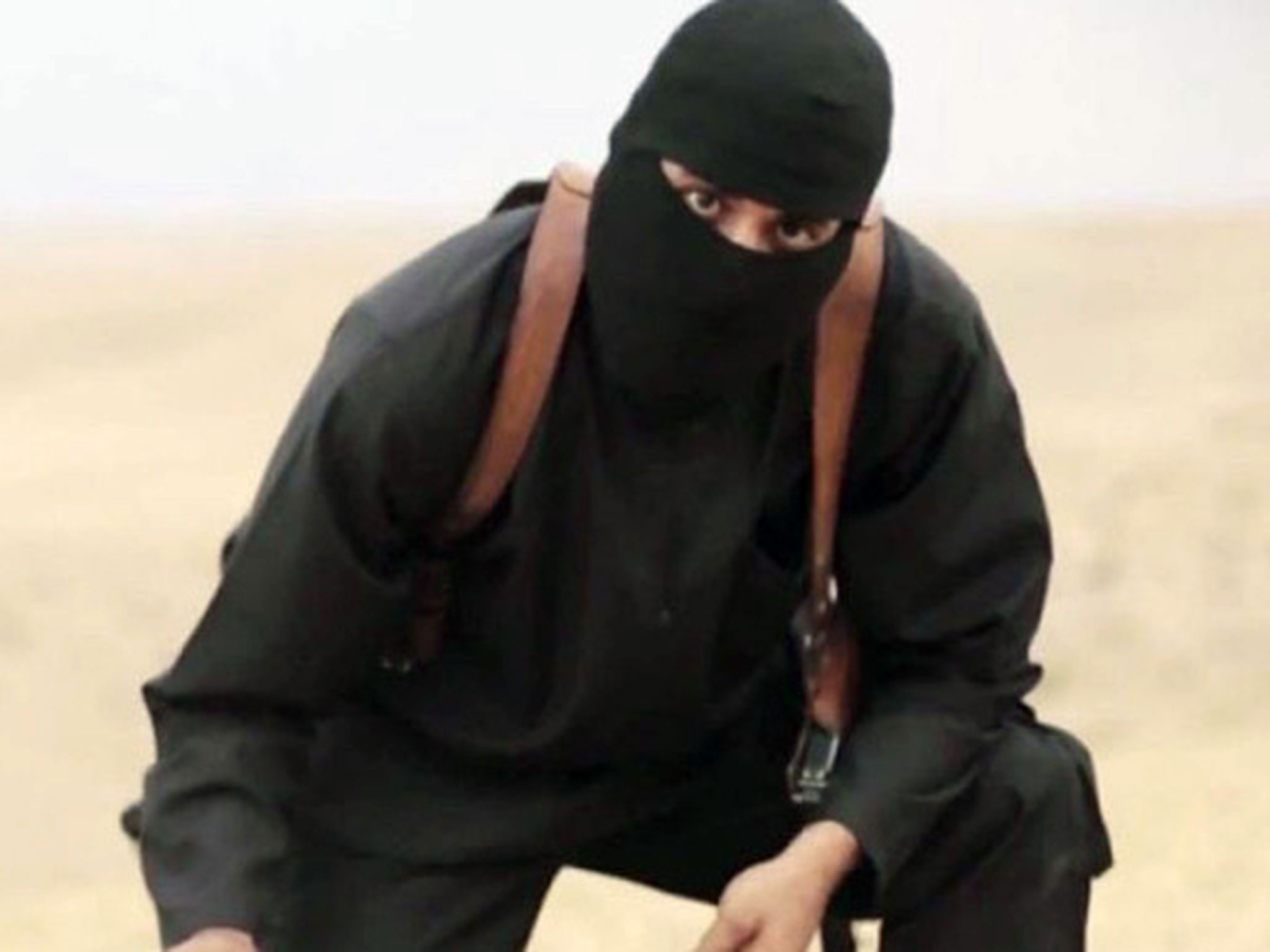 According to a new interview with Russian foreign minister Sergey Lavrov, U.S. foreign policy in Syria now involves a plan to overthrow the dictatorship there through Jihadi extremist groups. As a result, the U.S. is, according to Lavrov, refusing to separate these extremists from the moderate rebel forces in an attempt to ramp up the level of measures willing to be taken to reach said goal. The problem, however, is that this breaks a promise the U.S. made to not prop up any more extremist groups, said Lavrov:

Sergei Lavrov said the US had broken its promise to separate the powerful Jabhat Fateh al-Sham (formerly known as al-Nusra Front) and other extremist groups from more moderate rebels.

Mr Lavrov was speaking to Stephen Sackur on BBC World News TV on the first anniversary of the beginning of the Russian air campaign in Syria.

“They [the US] pledged solemnly to take as a priority an obligation to separate the opposition from Nusra,” he said.

“They still, in spite of many repeated promises and commitments… are not able or not willing to do this and we have more and more reasons to believe that from the very beginning the plan was to spare Nusra and to keep it just in case for Plan B or stage two when it would be time to change the regime.”