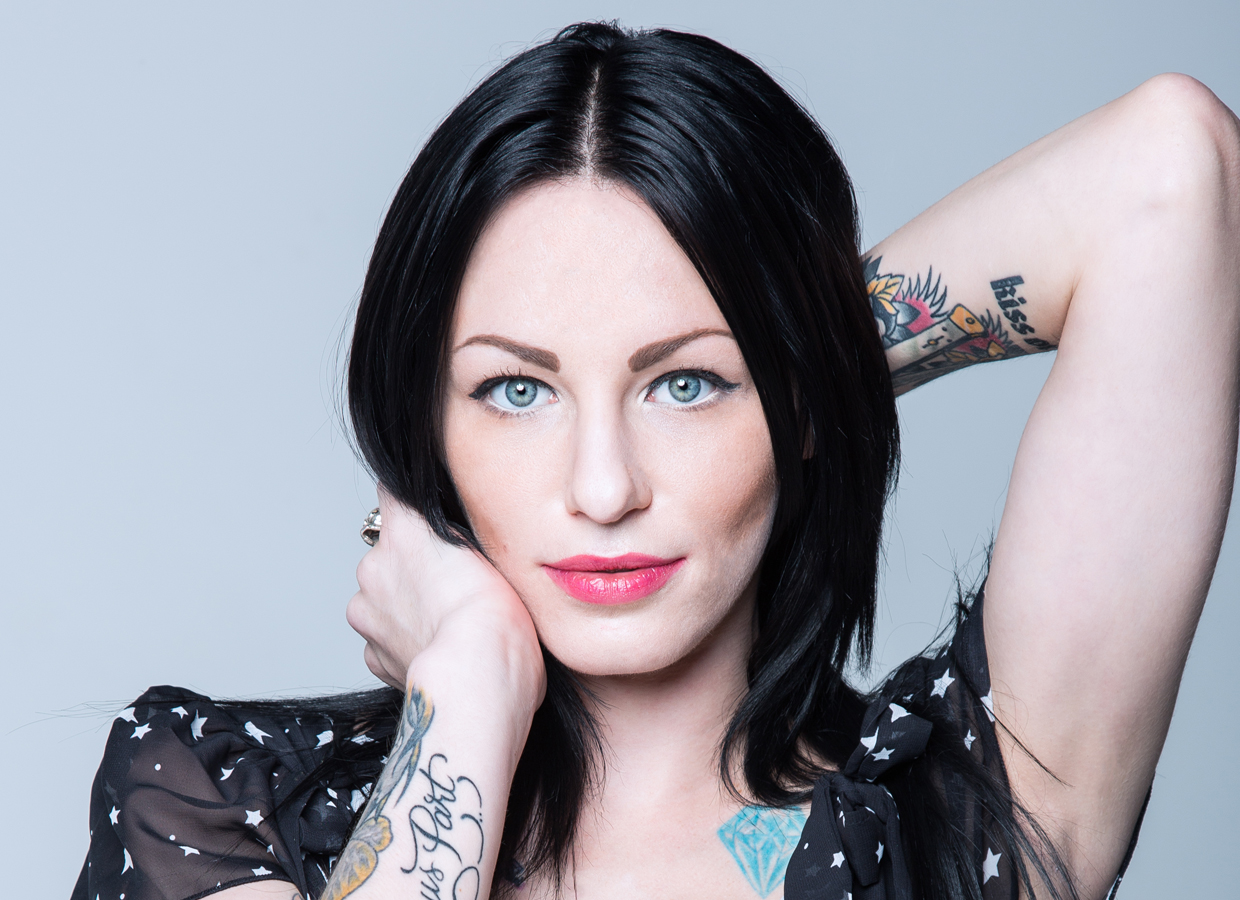 Readers might remember the story of the Google higher-up who overdosed while aboard his yacht back in 2015. The woman he had hired to accompany him, Canadian-born escort Alix Tichelman, was given all the blame because she administered the heroin that Google executive Forrest Timothy Hayes ultimately overdosed from. Whether that is a fair rationale or not remains up for debate, but in the eyes of the court (and obviously Tichelman’s lawyers), Tichelman was guilty and ultimately pleaded as such, being sentenced to prison.

However, Tichelman was recently released early for good behavior, and was seemingly going to reclaim her life in America (a country she has lived in since she was a child, though she is still only a green card holder). But that won’t do, according to U.S. immigration, as an immigration judge has now ruled that Tichelman’s past is grounds for deportation back to Canada.

Tichelman is reportedly in the custody of ICE agents and will remain so until “final arrangements” are made for sending her back where she came from. 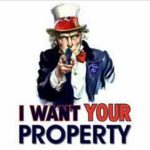 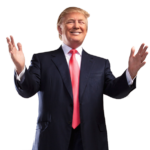