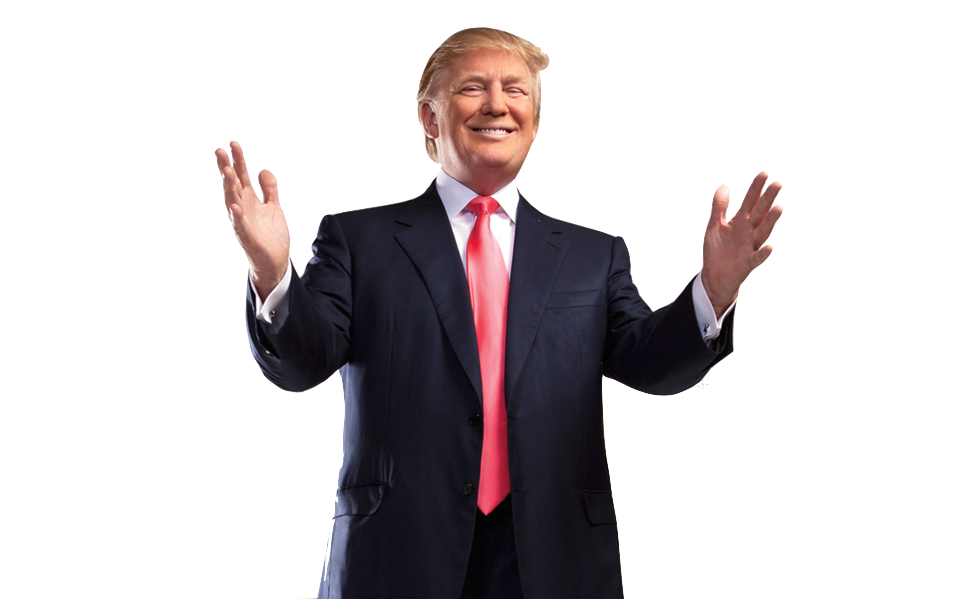 First of all, this isn’t a critique of Donald Trump. If you want to read about how terrible he is or how he’s some secret Russian, there’s tons of that all over the internet. This also isn’t an article in support of Trump, you can also find all over the internet. The point of this article is to take an objective look at Donald Trump’s actions as a president and see how they line up with his promises as president. After the launch of 59 Torpedo Missiles, it’s time to ask ourselves if Donald Trump the candidate and Donald Trump the president are different things altogether.

This is a good place to start this comparison. There is tons of evidence from his tweets, shown in detail in an elaborate article from the New York Times, that shows there was a time where Trump didn’t want to intervene in Syria. As recently as last week, according to The Telegraph, Trump had no concern about the Assad Regime. Within the last few day after a reported Sarin Gas attack in Syria, Trump made a 180 on the issue. It creates a complete riff with some of Trumps strongest advocates who have spoken out against his recent actions. Some big trump supporters like Ann Coulter, Michael Savage, Laura Ingraham, Alex Jones, and Milo Yiannopoulos, have voiced major concerns over the development. Some such as Paul Joseph Watson have taken an even more aggressive tone, according to one of our previous articles.

Although personally I have always disagreed with a Wall, strong borders are important in keeping a country safe from foreign intruders. For years the topic was either downplayed or outright ignored by candidates and the media. Donald Trump bringing up national security was huge in bringing forward a large base of support. With the number of terror attacks in the last few years, borders have become a major talking point. After the 2015 attacks in Paris, Ann Coulter famously said “Donald Trump was Elected President Tonight“.

The part of the wall promise that Donald Trump the Candidate and Donald Trump the President agree on is that it’s happening. The part that they disagree on it whether or not Mexico will pay for it. Recently it’s come to light that import taxes might fund the wall. This would really be Americans paying for the wall, not Mexico. Still, there are ways that Mexico could, through Protectionist policy, pay for the wall.

Did he truly drain the swamp? looking at the recent firing of Steve Bannon shows that this might not be the case. I have my issues with Steve Bannon, but there is no denying that he isn’t part of the establishment. even if he worked for Goldman Sachs according to Fortune, his views barely aligned with the establishment. Donald’s cabinet is full of lifelong Washington politicians such as  Elaine Chao, Rick Perry, Jeff Sessions, and he has also given powerful positions to people like Chris Christie, Jared Kushner, and Reince Preibus.

Many Trump supporters were happy to see retired neurosurgeon Ben Carson take the position of Secretary of Housing and Urban Development. This being said, many of the other choices weren’t outsiders but rather people who were already in D.C. for many years. We can argue that experience is necessary for any president, but some of these people have views that completely clash with the Donald Trump of 2015 and 2016 that was standing in front of packed arenas screaming “Make America Great Again“.

I will provide two conclusions, one for Donald Trump and one critical of recent developments. It is only fair to give both sides a voice, and i take comfort in being able to look at things objectively.

Somebody important in my life told me that maybe Donald Trump had knowledge on Syria that nobody else did, and that’s why he fired the 59 Torpedo Missiles. She might not be wrong, and obviously the president knows things we don’t. It was impractical that Mexico would completely pay for the wall, and he is delivering his campaign promise to build the wall. A plan has already been put into motion, and there’s something honorable about keeping a promise. Experience in a cabinet is important, and having a more developed and experienced cabinet could absolutely keep us safe.

Part of the reason a libertarian-leaning base voted for Trump, or more precisely against the democrat war machine, was because he claimed to put America First. He said it many times in his speeches and made many mentions to a non-interventionist foreign policy and peace through strength. Attacks on Syria are absolutely a break from his original policy. Although it looks likely the wall could be built, we will have to pay for it through import taxes. That swamp looks pretty dirty, and with the departure of Bannon, it seems more then likely that it isn’t getting drained.

So I now leave the readers with a question: is Trump the president and Trump the candidate the same guy, or has everything changed?