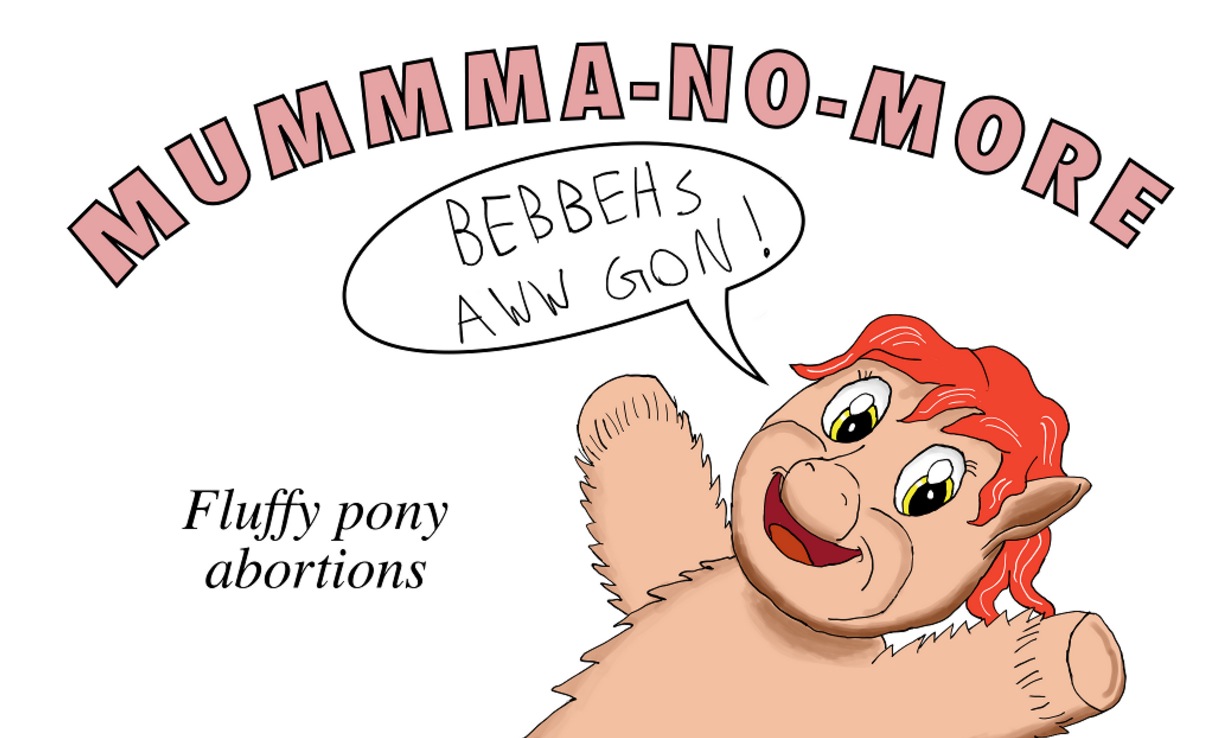 Stuck with a baby she didn’t want after a botched abortion, an Australian woman is now suing the government for money to raise the child and to deal with the psychological trauma she’s endured.

The unidentified 20-year-old woman got an abortion early on in her pregnancy, according to a court statement, but the abortionist failed to kill the fetus and now she is the mother of a little boy. This caused the woman to suffer “immense psychological trauma,” and she is demanding compensation from both the government and her doctor, who she says failed to realize she was still pregnant.

The woman underwent a surgical abortion one month into her pregnancy, which typically involves the abortionist suctioning or vacuuming the fetus out of the womb. It’s unclear from the report how the baby survived the procedure, but the woman apparently went back to her doctor thinking she might still be pregnant and reported a tender feeling and prickly sensation in her belly.

The doctor reportedly dismissed her concerns and did not perform an ultrasound to see if she was still pregnant. But a blood test later showed unusually high levels of hormones were still present, and a follow up ultrasound confirmed she was 20 weeks pregnant.

Presumably the woman could have made a second attempt at an abortion, since they are legal in Victoria up to 24 weeks. But she ended up giving birth to a baby boy, and now wants enough money to cover the costs of feeding and clothing him and sending him to school. She is also suing for damages to her psyche, which she says include depression and trauma.