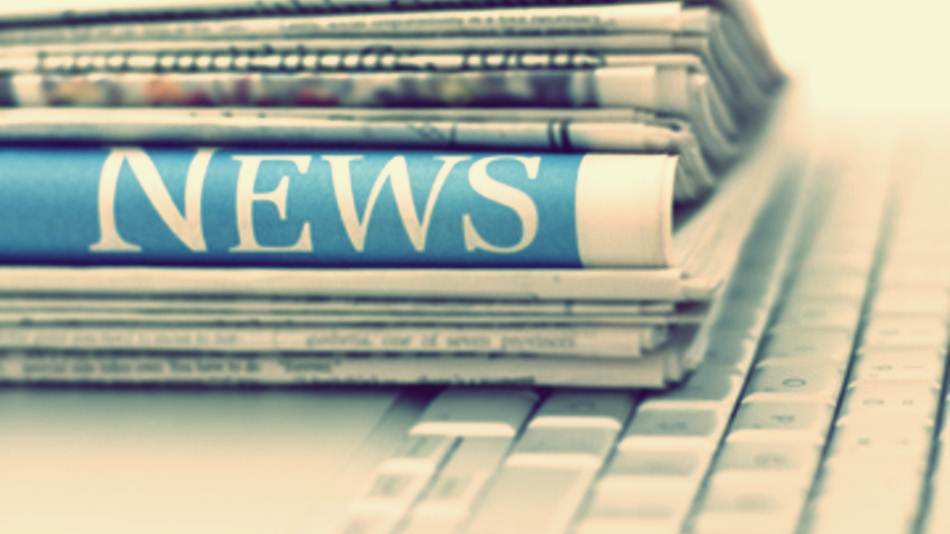 Every morning, prominent news outlets like Axios, Politico, The Washington Post, and The New York Times email their newsletters to thousands of people across D.C. and beyond. And every weekend, The Daily Caller News Foundation searches for the most outrageous examples of bias in each one.

From claiming federal bureaucracies that are completely insulated can best help the people they’re supposed to serve, to alleging there is a secret cabal of Trump advisors that have to save him from himself, the establishment media makes my job easier.

Below is a list of the most egregious examples from the past week:

1. NYT doesn’t mention that the Consumer Financial Protection Bureau is outside the purview of officials in Congress or the executive branch, and has virtually unlimited, unconstitutional power.

As the Trump administration pushes for deregulation, one body, the Consumer Financial Protection Bureau, may be too popular to cut.

“It is an agency about protecting the little guy, and that is tough to oppose,” one policy analyst said.

2. In a nation where government is involved intimately in the economy, this is business as usual. And if there is no evidence, why is this displayed so prominently in the newsletter?

In a series of emails in 2015, a business associate of President Trump’s promised to engineer a real estate deal, with the help of Russia’s leader, that he said would help Mr. Trump win the presidency.

There is no evidence that the associate, Felix Sater, delivered on the promise [emphasis mine]. But the emails show that, from the earliest months of Mr. Trump’s campaign, some of his associates viewed close ties with Moscow as a political advantage.

3. They said the same thing when Reagan wanted to win the Cold War and instituted some of the same policies in the 80s.

Japan denounced North Korea’s latest provocation today, a missile fired over the northern Japanese island of Hokkaido that landed in the sea. Prime Minister Shinzo Abe said that he had spoken with President Trump and that the two countries’ stances “are completely matched.”

The U.S. is overhauling its own nuclear arsenal, and the Air Force has announced new contracts for cruise and ground-based missiles

The Trump administration has embraced the programs, but critics warn against a new arms race and billions of dollars squandered.

1. Summary: Trump can’t do anything right. Here are all the things he can’t do right. Irony alert: this definitely isn’t journalism done right.

What Trump is thinking, per a source: “The president’s state of mind is that he is doing fine, and the media/establishment are in denial.”

Why it matters: Alumni of past White Houses say this torrent would be daunting even for a White House with a coherent team and smooth processes in place. But it threatens to be debilitating at a time when the Trump White House is short on bandwidth, goodwill and momentum.

2. The guy that worked in an administration that may be partly responsible for the technological advances North Korea threatens us with now, turns around and blames Trump for the crisis.

3. Never heard of this “Committee to Save America” that is supposedly running the country. Have you? Also, maybe, just maybe, Trump doesn’t demand absolutely loyalty. Throwing that out there as another possibility.

“Away from the cameras and apart from the nonstop drama of the White House, Defense Secretary Jim Mattis has come to play a role unlike any other Cabinet member,” the WashPost’s Greg Jaffe and Dan Lamothe write on the front page:

Be smart: Mattis is a linchpin of what we call the unofficial Committee to Save America — administration and congressional leaders who see themselves as playing a behind-the-scenes role in protecting Trump and the nation from some of his instincts.

1. Well, so long as Mexico doesn’t have to deal with their most vulnerable citizens (poor, unskilled, uneducated) because they cross the border into the U.S., why would they agree to it? Just an idea: maybe that’s something you can add to your report?

MEXICO TO TRUMP: WE’RE NOT PAYING FOR THE WALL — CNN: “In response [to a Trump Sunday tweet], the country’s foreign ministry released a statement saying Mexico would not pay for a wall or other physical barrier at the border ‘under any circumstances.’ ‘This determination is not part of a Mexican negotiating strategy, but a principle of national sovereignty and dignity,’ the statement said.” http://cnn.it/2xq6VIA

2. Because Donald Trump represents the sovereign interests of the country that elected him over countries and international bodies that have not, no one wants to offer help…and that’s all his fault. Out of the realm of possibility is that these nations just might be unreasonable.

ON THE WORLD STAGE — “World in no rush to offer Trump help post-Harvey,” by Nahal Toosi: “As soon as Hurricane Harvey hit, Mexico — a country described by President Donald Trump as a source of rapists and drugs — stepped up to offer boats, food and other aid to the United States. Another offer of help came from Venezuela, a country in severe political and economic crisis that has been repeatedly sanctioned by the Trump administration; it said it could give $5 million in aid. The European Union has proudly noted that it is sharing its satellite mapping with U.S. emergency responders dealing the Harvey’s devastation. This despite Trump’s chastisement of European countries he views as overly dependent on the U.S. military. Then there’s tiny Taiwan, which has reportedly offered $800,000 in aid – a number likely calculated to annoy China as much as to curry favor with Trump.

“But compared to past crises, the list of foreign governments lining up to help the United States this time is relatively short for the time being. And the few countries that have raised their hand may get more out of it – politically, at least – than the U.S. The relative dearth of global goodwill, some analysts say, may stem from anger at Trump over his ‘America First’ approach to the world [emphasis mine], which has irked even staunch U.S. allies.” http://politi.co/2vPoCPL

3. Most economists would also say that increased profits would encourage entry into the marketplace, putting downward pressure on prices. This would benefit those income groups most vulnerable in our economy. Stupid economics.

THE BIG PICTURE — “The reality beneath Trump’s tax reform talk,” by Brian Faler: “President Donald Trump’s tax plans hardly match his populist rhetoric. Though he sold his plan to rewrite the tax code as a boon to the average American worker in a speech Wednesday, he mostly focused on the taxes paid by America’s largest corporations. Trump argued that his plans to cut the 35 percent corporate tax rate for the first time in 30 years would benefit regular wage earners by putting more money in corporate coffers, which he said business leaders would then use to hire more people and raise wages.

“But most economists say companies’ shareholders would be the primary beneficiaries of a corporate tax rate cut. That’s because it would make companies more profitable [emphasis mine], which would boost their stock price while also leaving them with more money to pay out dividends. The official Joint Committee on Taxation, as well as the Treasury Department and the independent Tax Policy Center, all say shareholders bear roughly three-quarters of the burden of the corporate tax, and therefore would be the main winners were it cut.” http://politi.co/2vumf9T

Firefighters Made to Pay Toll to Cross Government-funded Pond