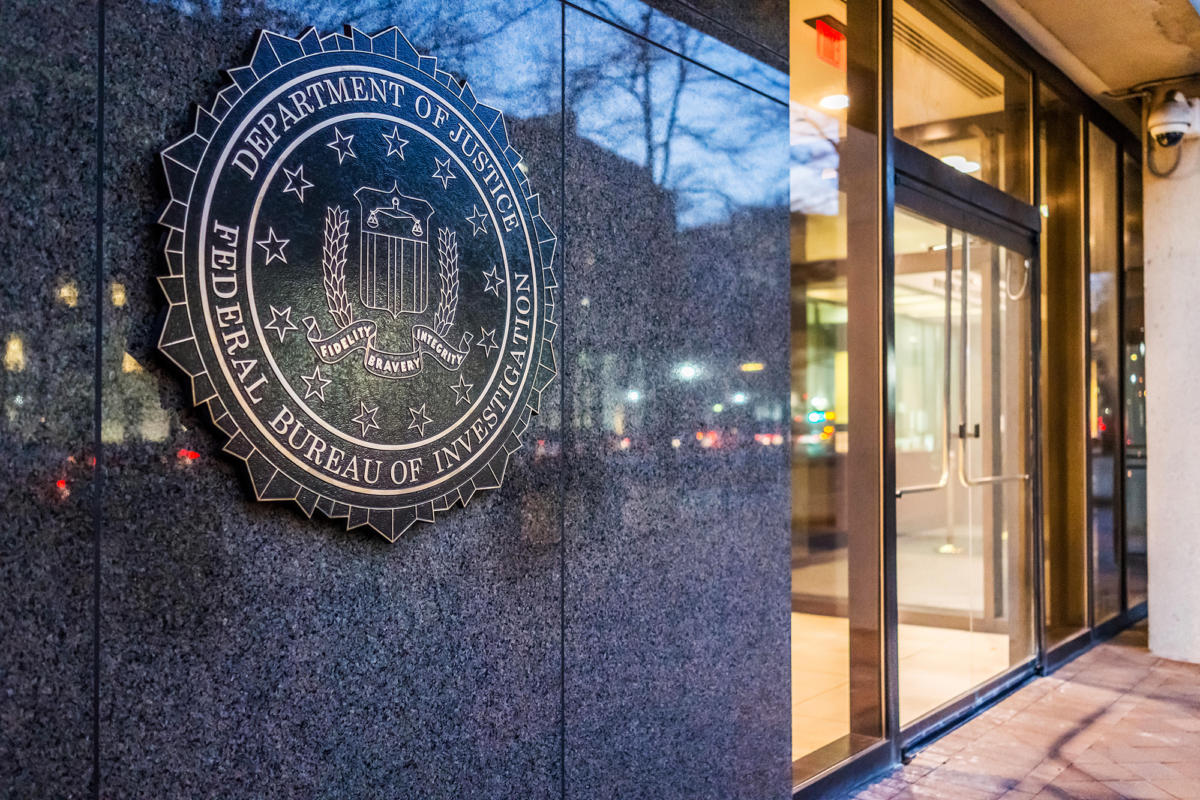 The Department of Justice is interviewing five current government officials to serve as interim Director of the FBI, Kelly Cohen of the Washington Examiner reports.

BREAKING: DOJ tells me who they are interviewing today for FBI director, in addition to andrew mccabe pic.twitter.com/L8ig2IPExF

President Donald Trump will have to formally nominate any permanent director who must pass Senate confirmation.

Current head of the Richmond field office Adam Lee joined the FBI in 1996 and was elevated to his post by Comey in 2014. Lee formerly served on the cyber executive staff and also led the FBI’s Human Intelligence Program.

Evanina formerly headed up the Washington Field Office of the FBI in 2011 after a nearly 20 year career in the bureau.

Abbate joined the FBI in 1996 and has extensive experience in counter-terrorism investigations abroad. The FBI’s website notes that he was appointed assistant director in charge of the FBI Washington Field Office in 2015.