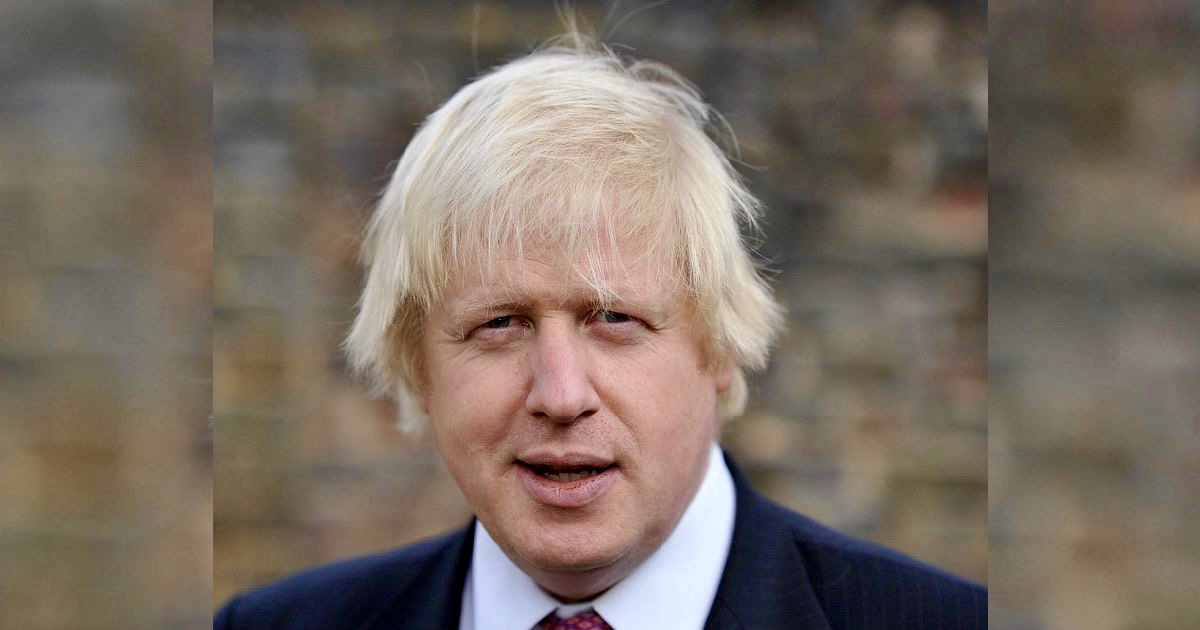 Amid rousing heckling and sneering in the boisterous UK Parliament, Boris Johnson became strikingly weak as a Prime Minister.

On September 3rd, Phillip Lee, a Conservative Tory MP but strident supporter of remaining in the EU, joined the Liberal coalition. This means that Johnson officially lost his voting majority in parliament.

Lee’s defection comes amidst growing concerns that a “no-deal” Brexit is the only option to leave the EU. MP Lee says, “It [Brexit] is putting lives and livelihoods at risk unnecessarily and it is wantonly endangering the integrity of the United Kingdom. More widely, it is undermining our country’s economy, democracy and role in the world. It is using political manipulation, bullying and lies. And it is doing these things in a deliberate and considered way. It has gone so far beyond reckless as to cease to be conservative.”

However, Johnson and supporters argue that he has no intention of leaving the EU with no deal. Within weeks, Johnson will be visiting Ireland in hopes to negotiate away from the “Irish backstop” that would create a physical border within Ireland. Johnson and many of the MPs do not want the backstop and it appears to be increasingly important to Johnson’s success in negotiating a Brexit plan.

On Tuesday, the House of Commons voted to push back the October 31st deadline for the UK to leave the EU. The measure gives the UK more time to negotiate a Brexit plan.

Johnson staunchly disagrees with the parliament’s vote to delay the October Brexit deadline. He argues that he needs the impending threat of a “no-deal Brexit” to negotiate a favorable agreement.

This drama has motivated Johnson to call for another General Election next month, which will allow the English people to renew their decision of who represents them. After the vote to delay Brexit, Johnson feels the parliament is attempting to tie his hands and silence the people’s voice.

“Everyone will know that if I am prime minister, I will go to Brussels, I will go for a deal and get a deal but if they won’t do a deal we will leave anyway on 31 October. The people of this country will have to choose.”

It remains unclear whether Johnson will find the two-thirds vote in parliament necessary to hasten an election. The looming general election would be the third in the last four years and could further destabilize England’s political and economic future.

The Future of Britain

The UK’s money continues to decrease on the world market and investors are spooked because of the possibility of a no-deal Brexit. The financial fear is due to both the uncertain trade policies that will follow Brexit, as well as the possibility of a new far-left Prime Minister. Labour Party leader and MP Jeremy Corbyn plans to nationalize industries that are currently free, thus raising doubt regarding the future of economic freedom within the UK.

The Expected Achievements For Tourism Sector in New Jersey