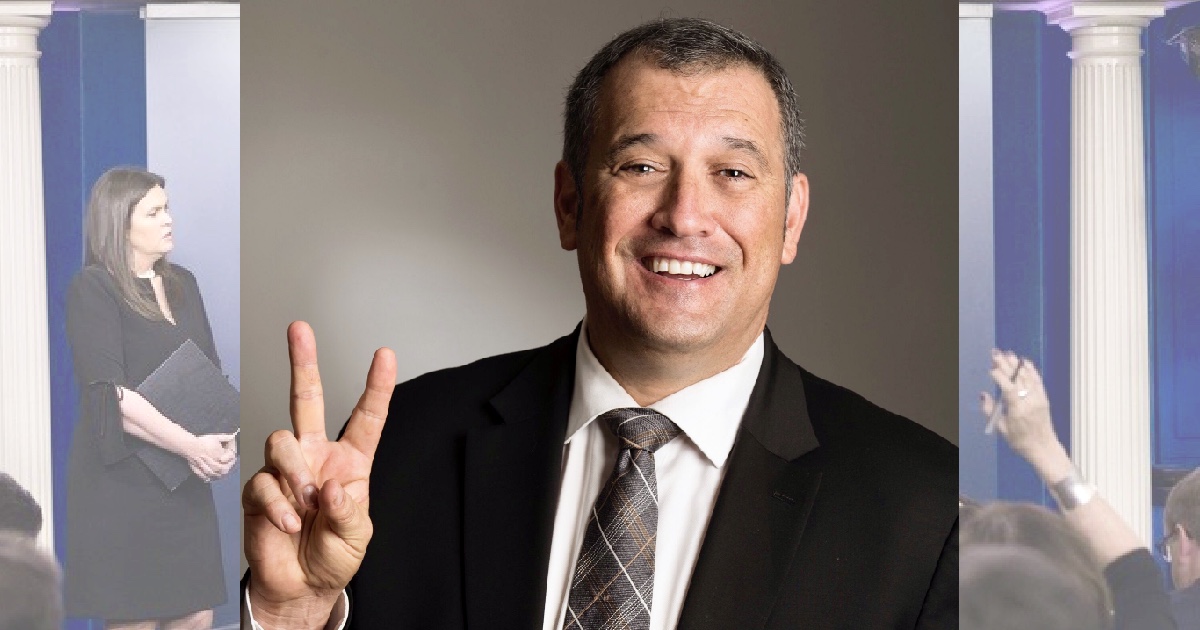 A federal judge Tuesday ordered the White House to restore a press pass for Brian Karem, a Playboy correspondent and CNN analyst who was blocked from covering the White House following a verbal altercation in July with former Trump aide Sebastian Gorka.

Judge Rudolph Contreras issued a temporary restraining order against the White House and press secretary Stephanie Grisham, saying they had not provided Karem with proper notice that his behavior at a July 11 Rose Garden event violated White House policies regarding press behavior at official events.

Karem and Gorka were filmed trading barbs following the event. At one point, Karem said to Gorka, “Hey come on over here and talk to me, brother, or we can go outside and have a long conversation.”

The White House said Karem’s comments were a physical threat and suspended his press pass for 30 days. Grisham said in a letter to Karem that his behavior had been “disruptive and unacceptable.”

Contreras sided with Karem, saying he showed that “even the temporary suspension of his pass inflicts irreparable harm on his First Amendment rights.”

Karem responded to the decision, saying on Twitter that “Free Speech and Due process win!”

Thank you to @BoutrousTed and his fantastic team. Free Speech and Due process win!

The White House lost a legal fight in November 2018 over a press pass for CNN reporter Jim Acosta. Sarah Sanders, who served as press secretary at the time, tried to revoke Acosta’s press credentials after he allegedly had a minor tussle with a White House aide over a microphone he was holding while asking questions of President Donald Trump. Sanders cut back on the White House’s daily press briefing after a federal judge Nov. 16, 2018, ordered Acosta’s credentials be reinstated.
This article is republished with permission from the Daily Caller News Foundation.
previous post

Boris Johnson at Odds With Parliament: “The people of this country will have to choose.”