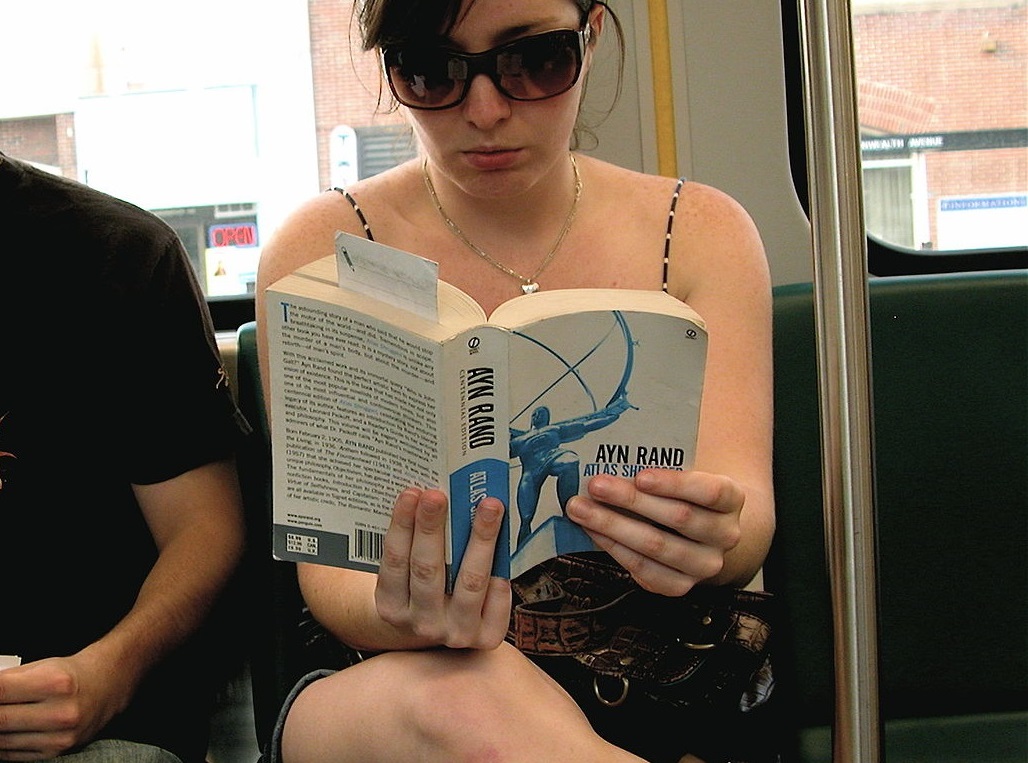 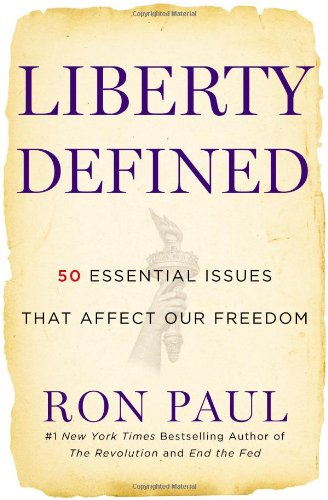 In the second book by Ron Paul on the list, he makes a great case for constitutional government. Covering fifty major issues, Liberty Defined explains Ron Paul’s personal thoughts on each issue as well as why he feels they should be left to state governments instead of the federal government. Anyone who likes the Constitution, limited government, or Ron Paul should check this book out.

Sean Hannity: Obama Should Just Go Back to Africa