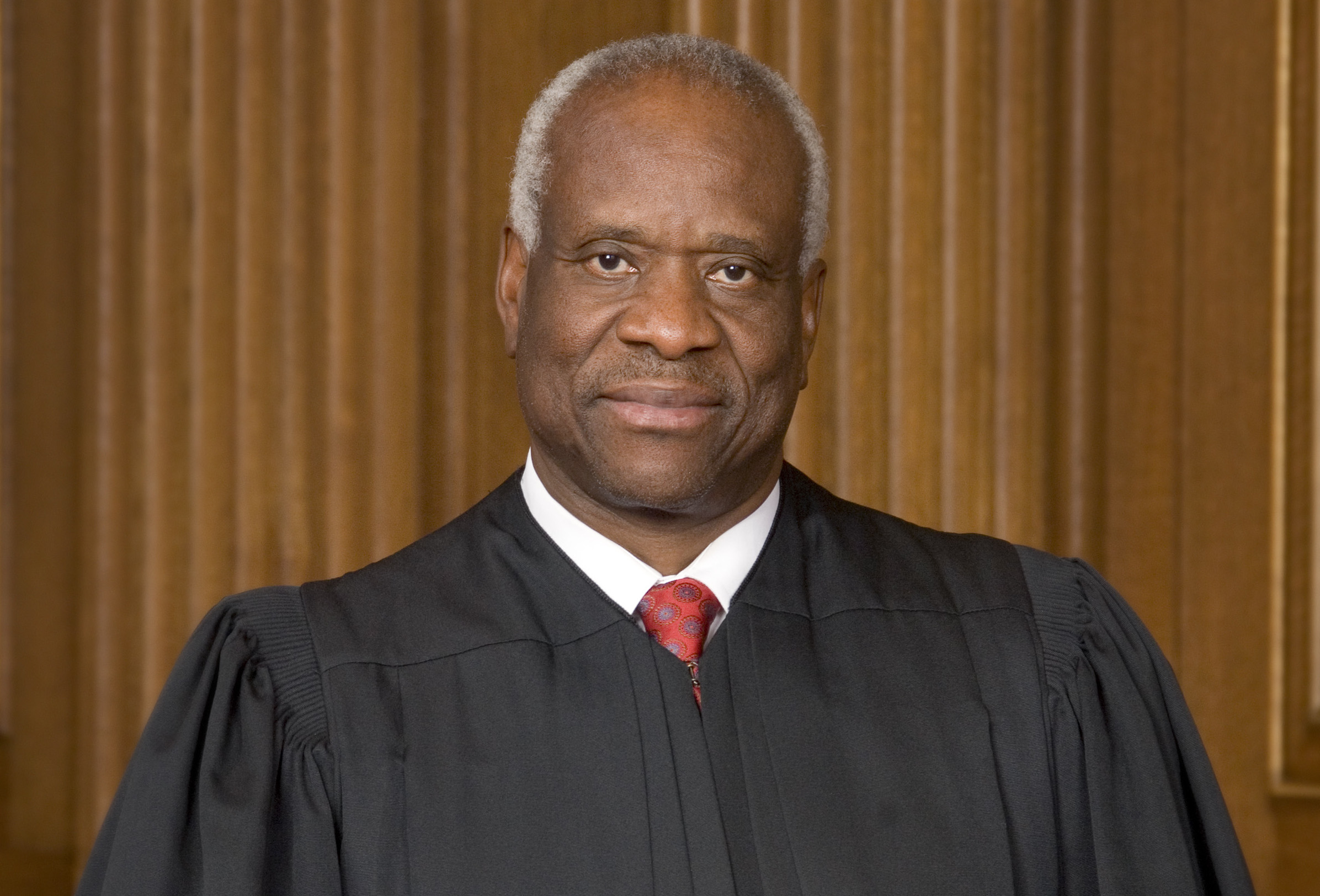 The new National Museum of African American History and Culture recently opened, and Supreme Court Justice Clarence Thomas is barely present. However, Anita Hill, who accused Thomas of sexual harassment, is prominently featured. As reported by The Daily Caller:

The new Smithsonian, which opened in September, gives Hill pride of place in an exhibit on blacks in the 1990s. The exhibit features testimonies trumpeting her courage and the surge of women’s activism that ensued, while making only peripheral reference to the nation’s second black Supreme Court justice.

There is no showcase of Thomas’s own life and career, which ran its own harsh gauntlet of racial discrimination.

Also excluded from the museum is Judge Janice Rogers Brown, who is the first black woman to serve on the California Supreme Court and the U.S. Court of Appeals for the D.C. Circuit. She was appointed by George W. Bush and is considered to be one of the most libertarian judges in the country.

Thomas is only the second black Supreme Court Justice in American history, after Thurgood Marshall. He grew up in Georgia in a time when Jim Crow was still the law. During his time on the Court, he has become known for his quiet style and promotion of natural law. Though with many glaring flaws in his jurisprudence, he is considered by most onlookers to be the most libertarian Supreme Court Justice.