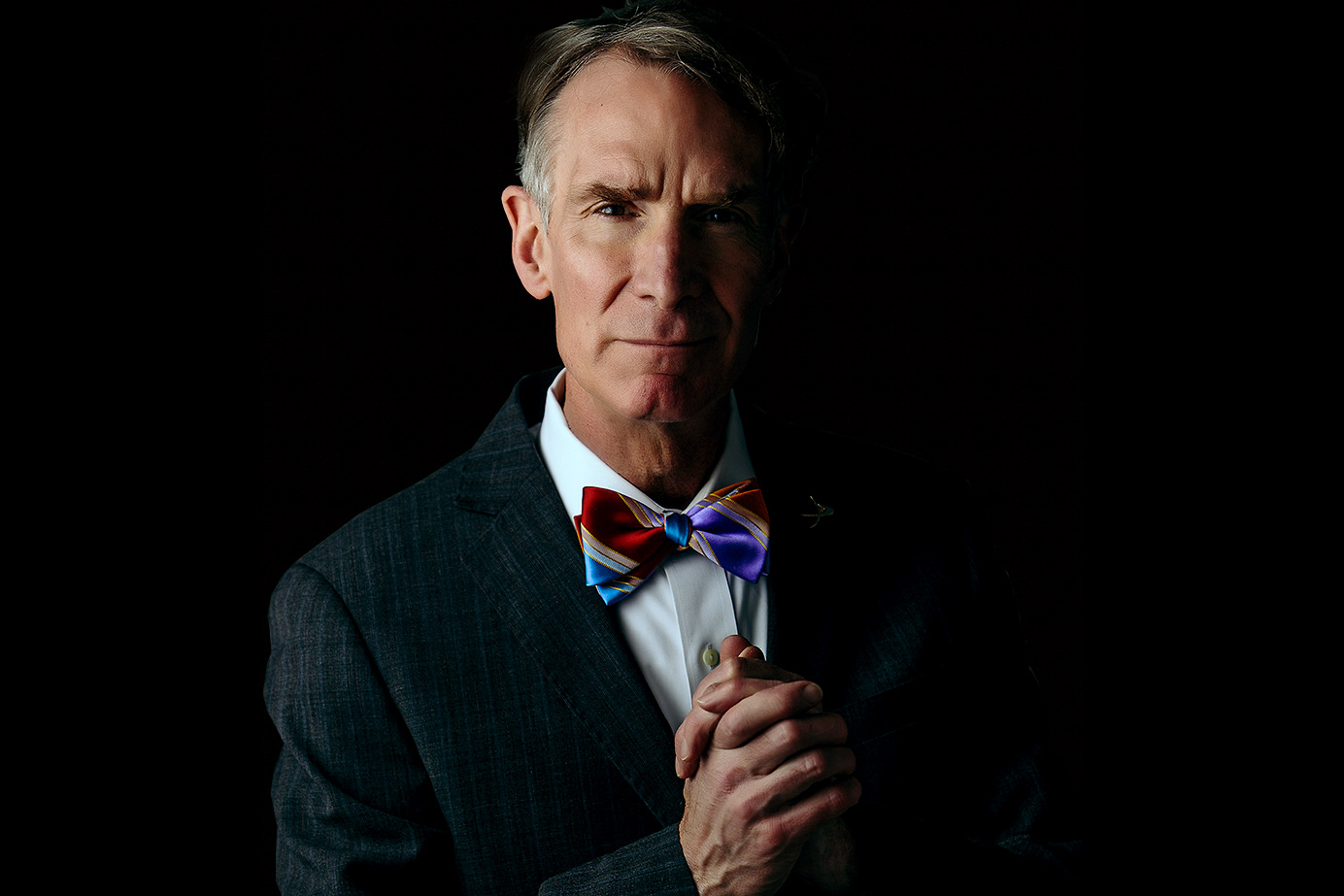 “To the deniers out there. I want you to think about what is called cognitive dissonance,” Nye said, referring to situations wherein people prefer to bury their head in the sand instead of facing reality. It’s up to environmentalists and everybody else to save skeptics from themselves, he added.

“Instead of accepting that the climate is changing, deniers are denying the evidence and dismissing the authorities” simply because they don’t want to face a harsh reality, the comedian said.

The two climate change warriors went on to complain how fossil fuel companies’ unwillingness to change their ways could lead to catastrophe.

“I know it may not be very popular thing to say, but the long-term implications of doing nothing about climate change are catastrophic,” Nye said about what could happen if Americans don’t take seriously President Donald Trump’s skepticism.

Nye, who has a history of making dubious comments directed at skeptics, also brought up what he calls the connection between so-called denialism and the cigarette industry’s refusal to acknowledge the negative health properties of cigarettes.

“It’s amazing to me that fossil fuel companies continue to use the same tactics as the tobacco industry,” Nye told Sanders.

The comedian has made similar comments in the past.

“In these cases, for me, as a taxpayer and voter, the introduction of this extreme doubt about climate change is affecting my quality of life as a public citizens,” the former children’s TV host said at the time. “So I can see where people are very concerned about this, and they’re pursuing criminal investigations as well as engaging in discussions like this.”