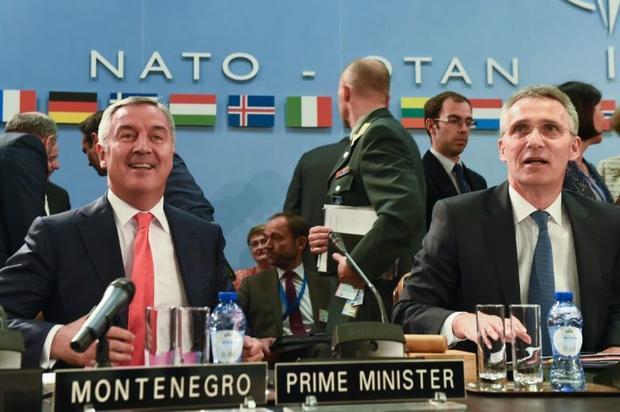 A Russian intelligence official will reportedly face indictment for plotting a coup to stop Montenegro from joining NATO by assassinating its prime minister.

Eduard Sismakov, an officer with the GRU military service, allegedly ran a network of Serbian and Russian nationalists and paramilitaries who tried to disrupt the Montenegrin election Oct. 16. The plan was to break into the Montenegro Parliament, kill Prime Minister Milo Djukanovic and put pro-Russian parties in power. (UK Officials: Russia Tried To Kill PM To Keep Country Of NATO)

Milivoje Katnic, Montenegro’s special prosecutor, told The Telegraph that a group of plotters were placed among protestors outside the parliament building as the election results were announced. The group was supposed to force its way inside the building at an appointed sign. Another group, dressed in police uniforms, would then open fire against the protestors “so that citizens would think that the official police are shooting at them.” The eventual goal was to kill Djukanovic inside the building.

“Had it been executed, such a scenario would have had an unforeseeable consequence,” Katnic told the Telegraph.

Vladimir Popov, another GRU operative, is also sought by Montenegrin authorities for his involvement. Sismakov, Popov and 22 others will be indicted by April 15, Katnic told the Sunday Times. The Kremlin has denied any involvement in the plot.

Montenegro received the go-ahead from NATO in May to become a member in the near future. Djukanovic and his pro-Western government plans to distance the country from traditional allies Serbia and Russia and instead deepen ties with NATO.

The Kremlin would consequently lose strategic access to the Adriatic Sea when Montenegro becomes a NATO member. Serbia will be Russia’s only remaining ally in the Balkans.