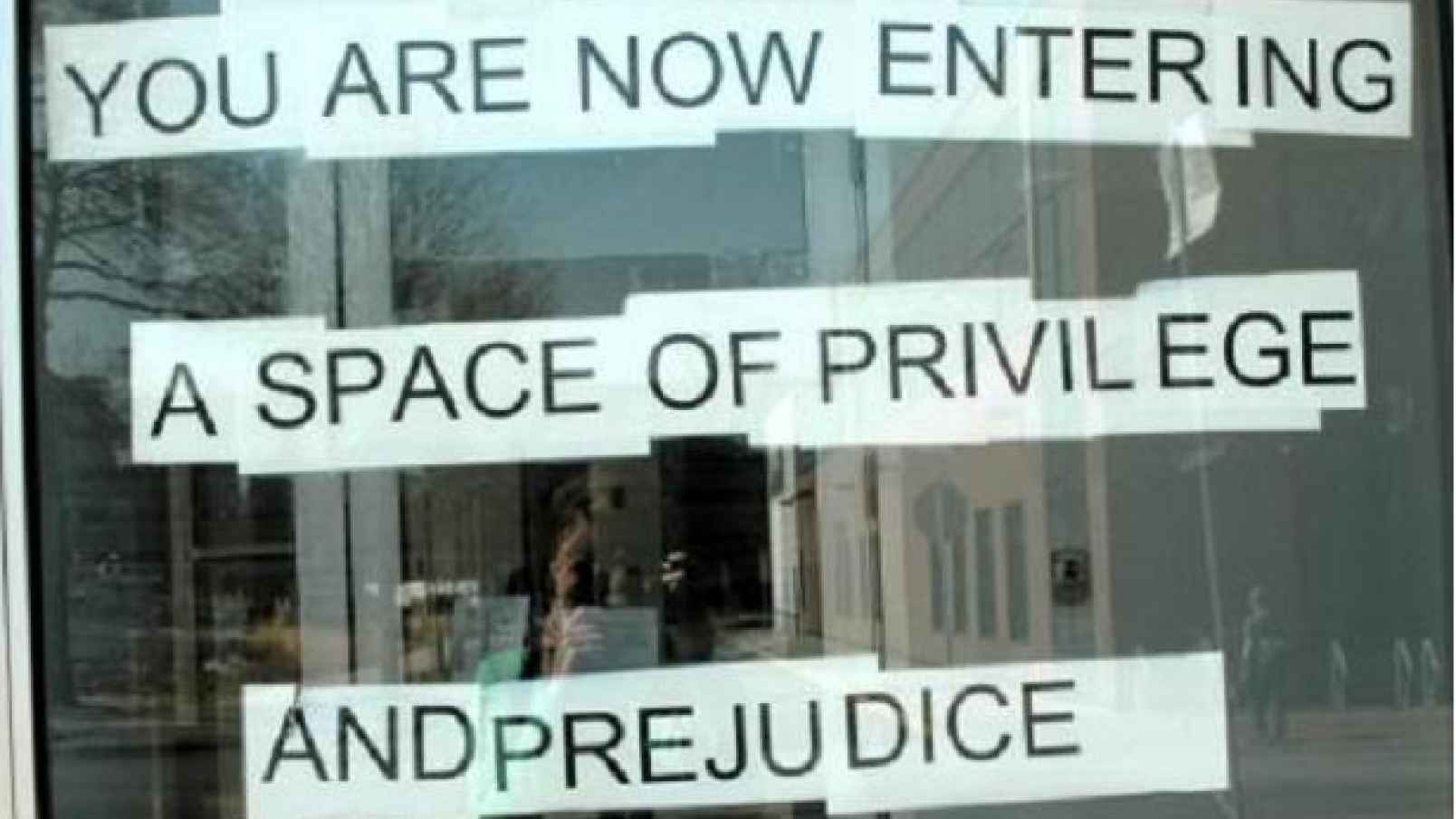 White people should pay extra taxes because they are more privileged, an op-ed at Wesplain argues.

The article, titled, “It’s Time for White People to Pay for Privilege: The Equality Tax,”argues that all minorities face economic disadvantages.

“Racist employers, a disproportionate targeting of minorities by law enforcement, racial wage gaps, poor inner city schools; these all contribute to what is an undeniable reality for minorities,” the article claims.

Meanwhile, a married white family would pay an extra four percent in taxes and a non-straight white person would pay 3.5 percent more.

The extra money would be redistributed to minorities in a form of reparations for past and present struggles.

“That’s $1,348 for every US minority individual or roughly $3,000 per minority household on an annual basis. While $3,000 could never rectify centuries of abuse, it could at least give minorities the financial tools to compete in a white, male-dominated society,” the article states.

The article acknowledges that white people might be upset about a privilege tax.

“We must continue to voice our opinion, especially in this racist, misogynistic environment post-Trump. They must understand that their economic success was only made possible by the blood and sweat of minorities,” the article finishes.

The idea that white people should be punished for the color of their skin is not new. A black woman launched a website where minorities could ask for money from white people as a form of reparations. (RELATED:Black Woman Launches ‘Reparations’ Website For Guilty White People)