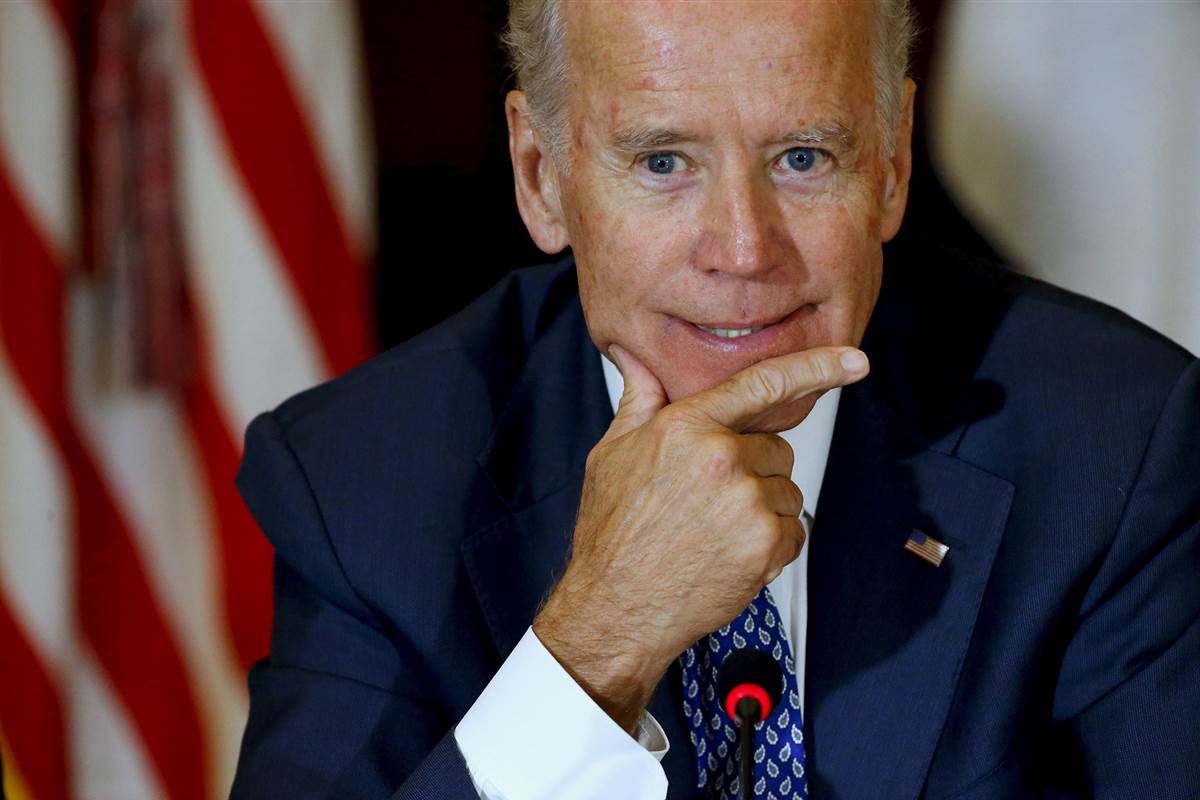 Though Biden declined to express support for the appointment, he said, as a general rule, that senators should be deferential to the president where cabinet nominations are concerned.

“Within bounds, the president should get the person that they want for the job as long as they commit under oath that they’re going to uphold the law,” the vice president said. (RELATED: Sessions Can Prosecute Sanctuary Cities As Attorney General)

Tapper also asked the outgoing vice president about charges of racism which have dogged Sessions’ nomination. Civil rights groups including the NAACP and the Human Rights Campaign have denounced the appointment, given his policy positions and an alleged history of discrimination.

The remarks are especially surprising, as Biden was once one of Session’s strongest detractors in Congress. As a member of the Senate Committee on the Judiciary, then-Sen. Joe Biden played a decisive role in scuttling Session’s nomination to a federal judgeship in Alabama in 1986. Biden and Judiciary Committee Democrats criticized Session’s alleged recalcitrance to bring civil rights lawsuits on behalf of aggrieved minorities as a U.S. attorney, as well as racist remarks he allegedly made in private. Sessions virulently denies both charges.

“I led the fight against him,” Biden chuckled.