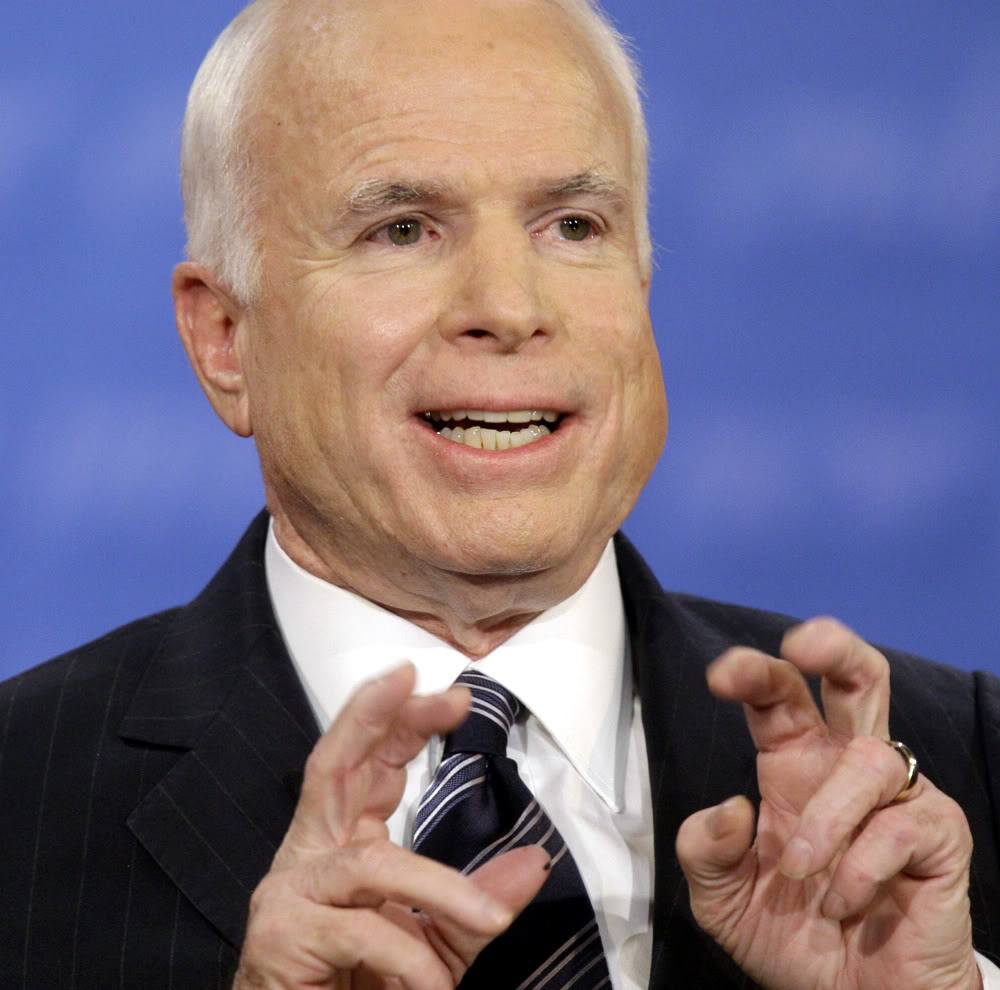 Sen. John McCain is convinced that Russia was involved in the hacking of various Democratic party email accounts and servers.

There is “no doubt about the hacking,” McCain said Monday while appearing on “CBS This Morning.” He referred to the intrusions as “another form of warfare.” McCain noted that the Senate Committee on Armed Services, which he chairs, will be involved in the congressional inquiry into the allegations. The Senate Committee on Foreign Relations and Permanent Select Committee on Intelligence are also participating in the inquiry.

The wide-sweeping congressional inquiry will be held in conjunction with a thorough investigation President Barack Obama ordered. The White House aims to complete the investigation before President-elect Donald Trump enters office Jan. 20, with the intention of declassifying as much of the final report as possible.

“We don’t want to point a finger, and I don’t want this to turn into the Benghazi investigation,” said Sen. Chuck Schumer, who joined McCain on CBS. “This is serious stuff.”

Central Intelligence Agency officials told lawmakers last week that they had “high confidence” Russia was involved in hacking the election in President-elect Donald Trump’s favor. That said, a senior counter intelligence official at the Federal Bureau of Investigation told lawmakers they did not agree with the CIA’s conclusion.

“There is no clear evidence — even now,” Rep. Devin Nunes, head of the House Permanent Select Committee on Intelligence, told the Washington Post. “There’s a lot of innuendo, lots of circumstantial evidence, that’s it.”

The government investigation will not only include the 2016 election, but also those held in 2012 and 2008.

“These agencies will have to take a look at what we saw in 2008, 2012 and 2016,” Eric Schultz, the deputy White House press secretary, told reporters Friday. “This is going to be a deep dive. This is a review that will be broad and deep at the same time. They’re going to look at where the activity leads them to look at.”

Biden On Jeff Sessions: “The President Should Get The Person That They Want”