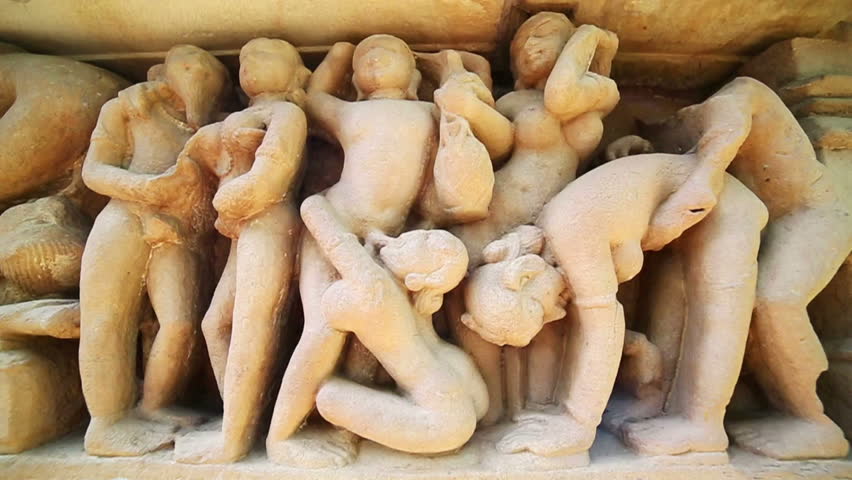 Two policewomen and eight soldiers are said to have engaged in a sex party at a police station in the Brussels neighbourhood of Ganshoren.

The city was in lockdown over fears of a Paris-style attack at the time.

Soldiers slept at the police station for two weeks during the operation.

“We can only confirm that there has indeed been 15 to 20 soldiers sleeping in Ganshoren in that period,” police spokesman Johan Berckmans told De Standaard. “But if something happened there, we do not know.”

The Best of the Worst From MSNBC in 2015