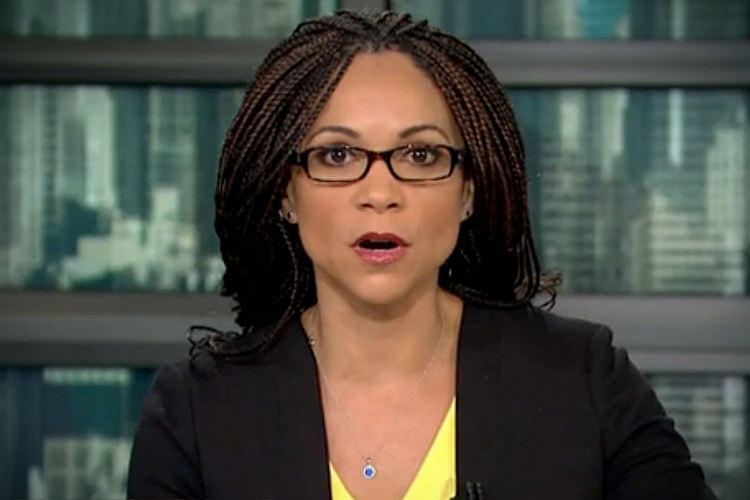 This brilliant compilation of MSNBC clips shows 2015’s absolute worst, cringe worthy moments from the most ridiculous network on the air. The video was put together by the good people at Washington Free Beacon.

But true to its ultra-progressive nature, MSNBC still had another bizarre year, from Melissa Harris-Perry decrying the term “hard worker” because it demeaned slaves to a panelist suggesting Bobby Jindal was trying to appease conservatives and “scrub the brown off his skin.”

The network gives Hillary Clinton a tougher time than it ever has President Obama, but with a presidential election around the corner, defenses still had to be mounted. Morning Joe’s Mika Brzezinski publicly grumbled about Clinton’s struggling candidacy in the wake of her private email scandal, saying she was frustrated with Clinton potentially missing an opportunity to make history, and Joy Reid wondered whether the emails on Clinton’s unsecured server were safer than they would have been in a government system, saying, “I don’t even understand it.”

Chris Matthews remarked that Franklin D. Roosevelt, “probably the best president we ever hard,” was “secretive” and “manipulative,” then adding that since Clinton was also “secretive,” “is that going to help us get any further here?”

Like a lot of Matthews’ points, it wasn’t quite clear where he was going with that one. Presumably, Clinton’s illicit server and mishandling of classified information were somehow positives for her as a chief executive because Roosevelt was also a shady White House figure.

Matthews also laughed at a Latina woman who said she liked being in the Republican Party, and he remarked that GOP presidential hopefuls Marco Rubio and Ted Cruz were “Cuban nationals.”