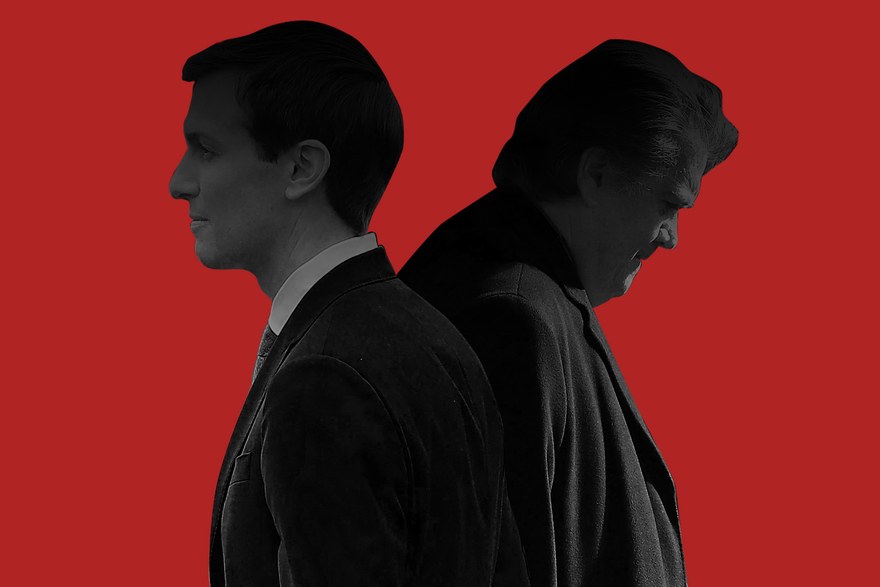 White House Chief Strategist Steve Bannon was on the the losing side of an internal administration argument over whether or not to conduct a punitive strike against Bashar al-Assad in response to Tuesday’s chemical weapons attack in Syria.

A Bannon ally in the White House told New York Magazine’s Gabriel Sherman that Bannon argued against the strike not out of constitutional concerns, but rather because “Steve doesn’t think we belong there.”

Bannon was unable to persuade Trump, who instead ordered a massive launch of Tomahawk cruise missiles against a Syrian airbase from which the chemical attack is believed to have originated.

Bannon’s failure to stop the strike may reflect his waning influence within the administration at the same time Kushner’s star is rising. White House sources told New York Magazine that Trump’s advisors have arranged themselves into two competing factions: “the nationalists,” led by Bannon and Stephen Miller, and “the Democrats,” represented by Kushner and Ivanka Trump. (RELATED: Steve Bannon Called Jared Kushner A ‘Cuck’ And ‘Globalist’ Behind His Back)

The gap between the two camps, once caused by policy differences, has recently widened due to personal acrimony between Bannon and Kushner. Bannon’s allies inside and outside the White House say he is “disappointed” and blames Kushner for leaking unflattering information about him to the media, New York Magazine reported.

Bannon told administration allies that he won’t quit if his ideas fall out of favor within the administration, and that if Trump wants him gone, he’ll have to fire him, according to New York Magazine.