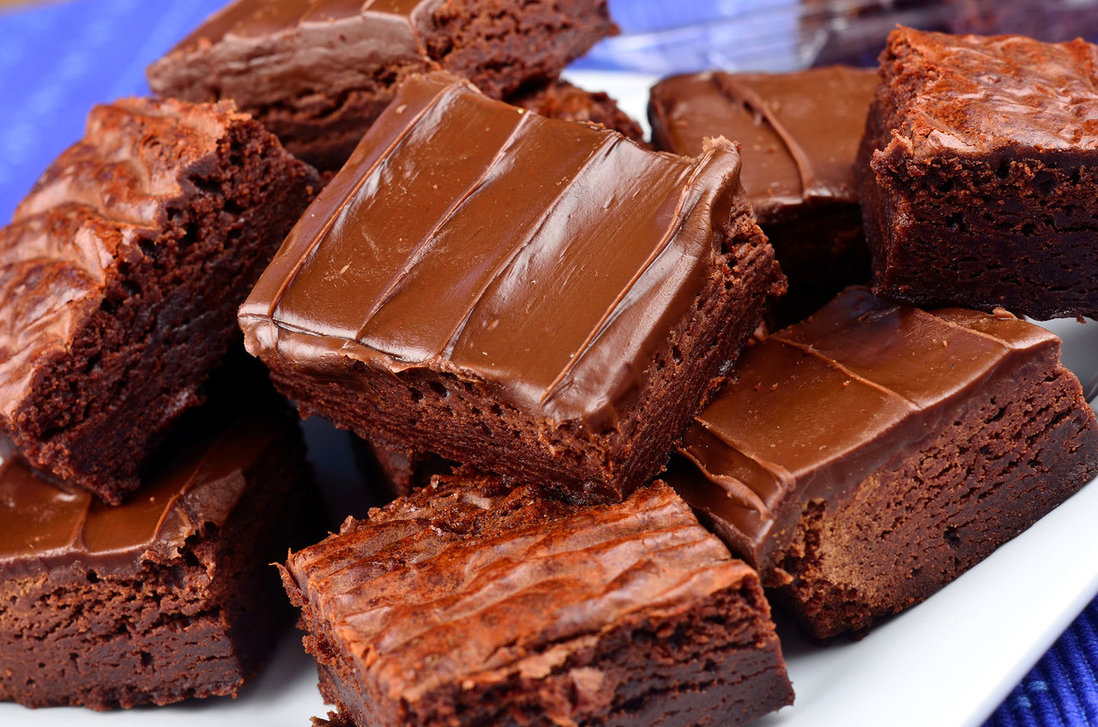 The politically correct have struck again, and this time at a level of such hypersensitivity that the “oppressed victim” in need of help was an inanimate object. Just when we thought the political controversy surrounding baked goods stopped at religious freedom and gay wedding cakes, we have been proved wrong. That’s because now a third grader’s comments about the classic sweet treats, brownies, has him and his family in hot water.

The Philadelphia Inquirer reports it all began this past month of June at the William P. Tatem Elementary School in Collingswood, New Jersey, during an end of the year class party. During which a nine-year-old student (name withheld) began commenting on the brownies, one of multiple snacks and refreshments likely provided. He was soon overhead by his teacher who interpreted these comments as racist and went on to report the student to the school’s administration who ultimately notified the local police.

The mother of the child, Stacy Dos Santos, went on to say, “He was intimidated, obviously. There was a police officer with a gun in the holster talking to my son, saying, ‘Tell me what you said.’ He didn’t have anybody on his side.”

This wasn’t the first over reaction by a school in this district this past month either. Apparently a change in school district policy during the month of May has lead to increased cooperation with the local authorities, and to add insult to injury, Collingswood Police Chief Kevin Carey said that schools have been prompted to report “just about every incident” to the New Jersey Division of Child Protection and Permanency.

As disappointing as this incident is; has it really come as a surprise? After all, public school systems across America have already been reporting the likes of Pop-Tart guns to the authorities. Food is just so triggering. I guess we now just sit and wait for members of the left to advocate for food free zones in cafeteria’s across America in their relentless quest for social justice. It sounds ridiculous, but in today’s world that just makes it all the more likely. 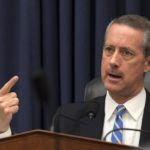 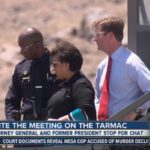 Was Bill Clinton Plea-Bargaining With the Attorney General?