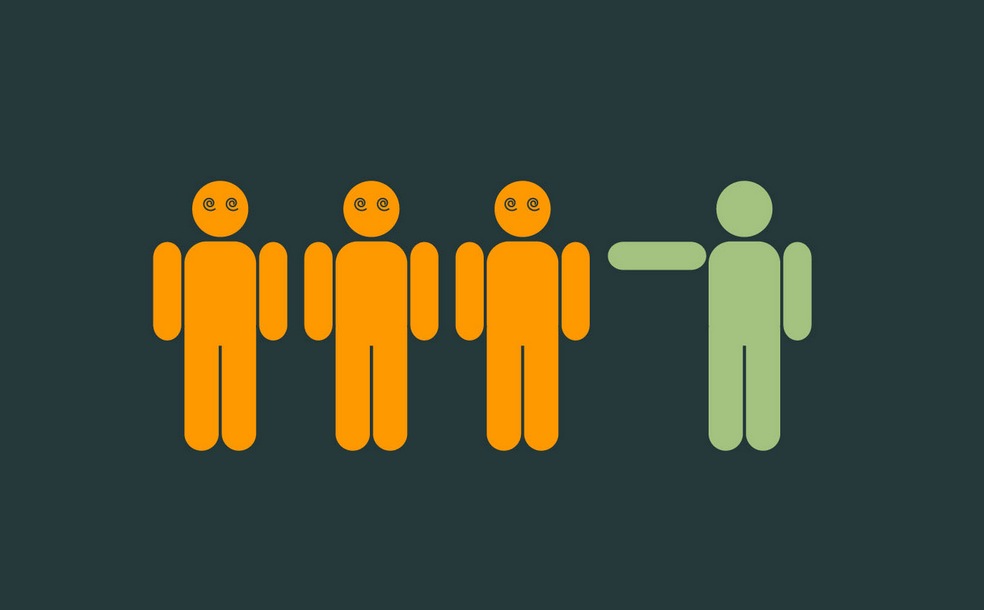 Cook’s statements came in response to a proposal put forward by the National Center for Public Policy Research that would have required the company to disclose the potential risks of its investments in alternative energy projects.

“Federal, state, and/or local policies subsidizing such investments, and upon which company business plans rely, can be repealed or altered,” Danhof explained. “The shareholders deserve to know how much of Apple’s business plan relies on these taxpayer subsidies, and how much shareholders would be hurt if government policies were to change.”

“When you expend $850 million on an energy contract, it begs the question whether you are doing it for the environment, or are you doing it for a business reason,” Danhof told The Daily Caller News Foundation. Apple, though, “doesn’t want to talk about the business reason,” which he speculated is because Progressives “don’t want to hear that their favorite company is in business to make money, rather than to save the world.”

The National Center advanced a similar proposal at last year’s shareholder meeting, and though it failed to pass, the effort precipitated a contentious exchange between Danhof and Cook that continued to simmer on Tuesday. (RELATED: iDon’tCare: Apple’s Tim Cook is Gay, and it Doesn’t Matter)

Danhof first asked Cook whether Apple’s green energy investments would continue to make sense if the federal government stopped heavily subsidizing alternative energy, and after that question was ignored, pressed Cook to make a commitment that the company would only pursue such projects if they offer a reasonable return on investment (ROI).

Mac Observer reported at the time that Cook responded angrily, saying, “I don’t consider the bloody ROI … If you want me to do things only for ROI reasons, you should get out of this stock.”

“We kind of called him out last year in an ‘emperor has no clothes’ moment,” Danhof told The Daily Caller News Foundation, so “I didn’t expect to hear word one from Cook” at this year’s meeting. (RELATED: Apple CEO Tim Cook’s Coming Out Party is Laced with Hypocrisy)

Yet Danhof claims that during a presentation about new Apple products, Cook “went out of his way while introducing one product to look right at me and say, ‘for those you looking for ROI, there isn’t one’.”

“He was clearly amused with himself, very petulant, and felt the need to attack me and anyone who dares raise questions about what is essentially liberal philanthropy,” Danhof added.

“It makes very little business sense to attack your investors, especially when you don’t have to,” Danhof opined, but “dissenting opinion is not welcome in Tim Cook’s world, [and] he has chosen two years in a row now to keep the liberal lemmings happy.”

The proposal was rejected by shareholders, with only 1.58 percent voting in favor, but National Center Chairman Amy Ridenour said that, “this is OK.”

“Management opposed this, and institutional investors, most shareholders, and Apple fans do as management suggests,” she elaborated, adding that, “These proposals are usually about raising issues for discussion, and it was done here.”

How The CIA Helped The DOJ Track US Citizens

Audit Reveals 6.5 Million ‘People’ With Active Social Security Numbers Are Over The Age of 112