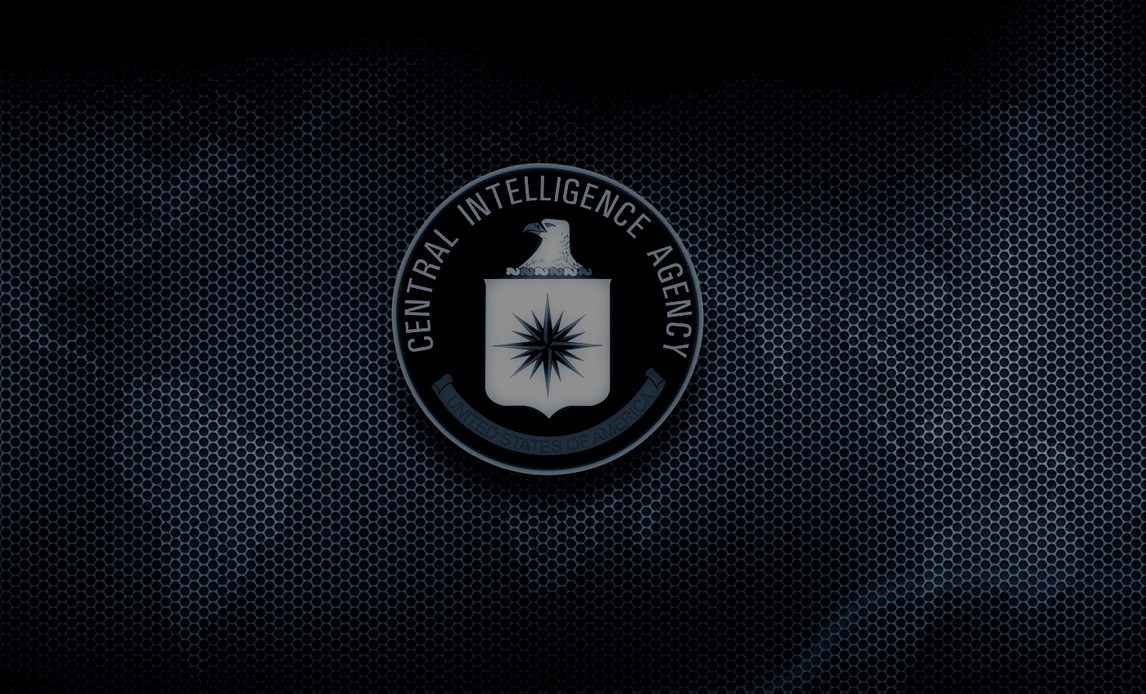 The Justice Department now has the ability to track specific cellphones inside the United States, thanks to technology developed in conjunction with the CIA.

The two agencies worked together to develop technology to scan data from thousands of cell phones in America through sensors attached to airborne vehicles, Devlin Barrett of The Wall Street Journal reported.

The sensors, referred to as “dirtboxes,” are placed on specially equipped planes which operate out of five U.S. cities and can cover the majority of the United States population. The dirtboxes work by identifying large numbers of cellphones in a specific location and, from there, narrowing down the selection until a specific person is identified, The WSJ reported.

Newer versions of the technology can do more than just identify and locate cellphones, though. Similar to the technology used in Iraq and Afghanistan used to hunt terrorists, The U.S. Marshals can now intercept signals coming from the phones they are tracking.

The CIA’s role in the program was previously unknown, but began about ten years ago when the spy agency provided the Marshals Service with surveillance equipment worth more than $1 million.

The WSJ originally reported the use of the spy technology in November when it was first discovered that the DOJ was collecting massive amounts of data from Americans cellphones.

The technology is similar to the “stingray” cellphone trackers already being used by local police and the FBI, which give law enforcement access to call records, text messages, and other metadata stored on phones. 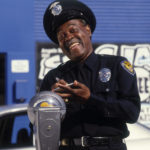 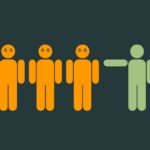