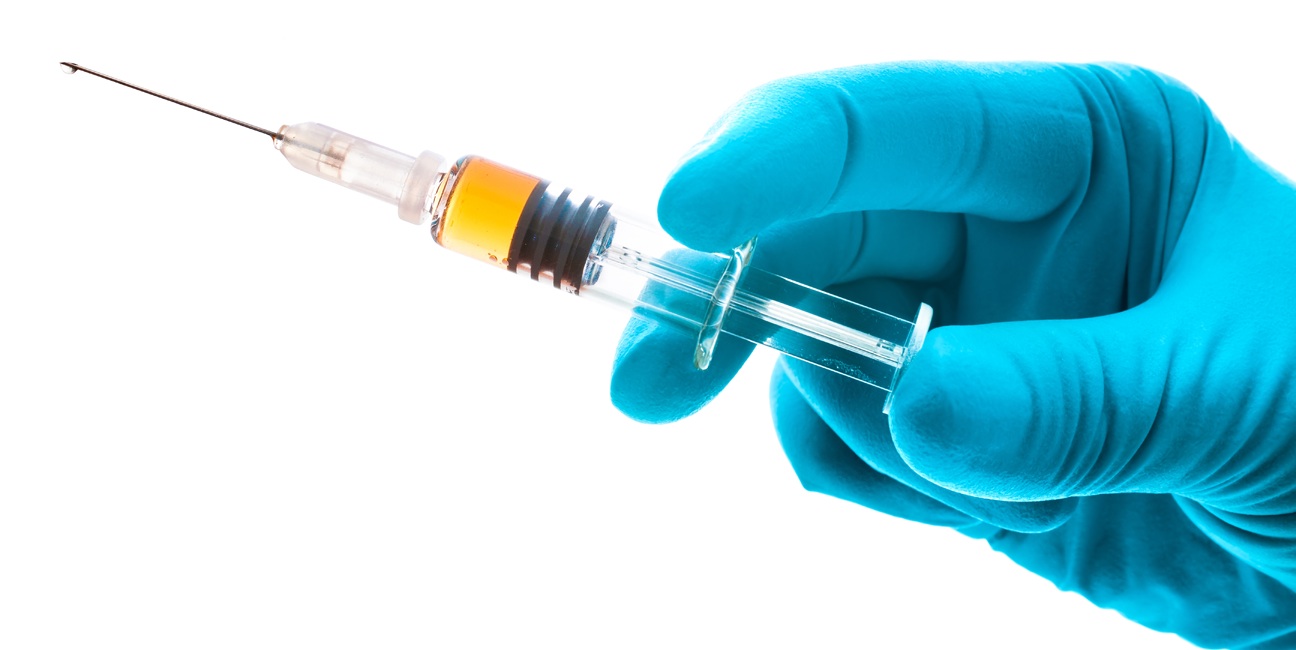 An anti-vaccination group with connections to one of the largest and most influential environmentalists in the U.S. is suing New York City for mandating that select citizens receive vaccinations to prevent a measles outbreak.

Robert F. Kennedy Jr. of the Children’s Health Defense filed a lawsuit Monday against the city’s Department of Health and Human Hygiene for pushing the mandate. Kennedy Jr., a noted environmental activist and attorney, is calling for a temporary restraining order, labeling the mandate “capricious, contrary to law” and exceeding “lawful authority.”

“Rather than using available legal mechanisms such as isolation or quarantine under Public Health Law §2100,” the lawsuit reads, “respondents have imposed not only severe criminal and civil penalties for not vaccinating but have stated that persons not vaccinated ‘shall be vaccinated against measles,’ thus introducing the specter of unjustifiable forced vaccination to Williamsburg and the City of New York.”

New York City declared a public health emergency April 9, an order that mandates measles-mumps-rubella shots for people who live in Williamsburg as the number of measles cases jumped to 285 since September 2018, according to the Brooklyn Daily Eagle. People who do not comply with the order will face a fine of up to $1,000 and questioning by health inspectors.

“Our goal is not to fine people or shut down schools,” Mayor Bill de Blasio told reporters shortly after the order was issued. “Our goal is to vaccinate people. We have the tools available now because of this emergency order to fine — and fine very substantially. But if people just go and get vaccinated, there is no need for a fine.”

He added: “If people ignore our order, we will issue fines.”

The Children’s Health Defense’s website suggests there is a high level of mercury in vaccinations that elevates the risk of autism.

“The measles scare was classic disaster capitalism, with media outlets dutifully stoking public hysteria on editorial pages and throughout the 24-hour broadcast cycle,” the website notes.

“The myth that measles vaccines are associated with autism has been thoroughly debunked by scientific research,” Alan Kadish, a physician and president of the Touro College & University System, told reporters Tuesday.

“Measles is far more dangerous than many parents understand and has the potential to be fatal,” he said.

Other health professionals said activists like Kennedy Jr. are receiving way too much attention on social media. Pediatrician Peter Hotez, for instance, worries Amazon is upgrading books by skeptics like Paul Thomas and Robert Mendelsohn and downplaying physicians who promote vaccinations.

“We are seeing children die from influenza. They are now the single largest promoters of anti-vaccination books,” Hotez old The Daily Caller News Foundation in March.

“Amazon needs to step up and stop promoting the anti-vaxxer agenda,” Hotez said. “The only way to restore this is to start dismantling this empire is to do something about Facebook and Amazon.”

More than 550 cases of measles have been reported in the U.S. in 2019, with Oregon reporting a record number of measles outbreaks.

Whom the Son Sets Free: Easter Reflections on the Libertarian Teachings of Jesus