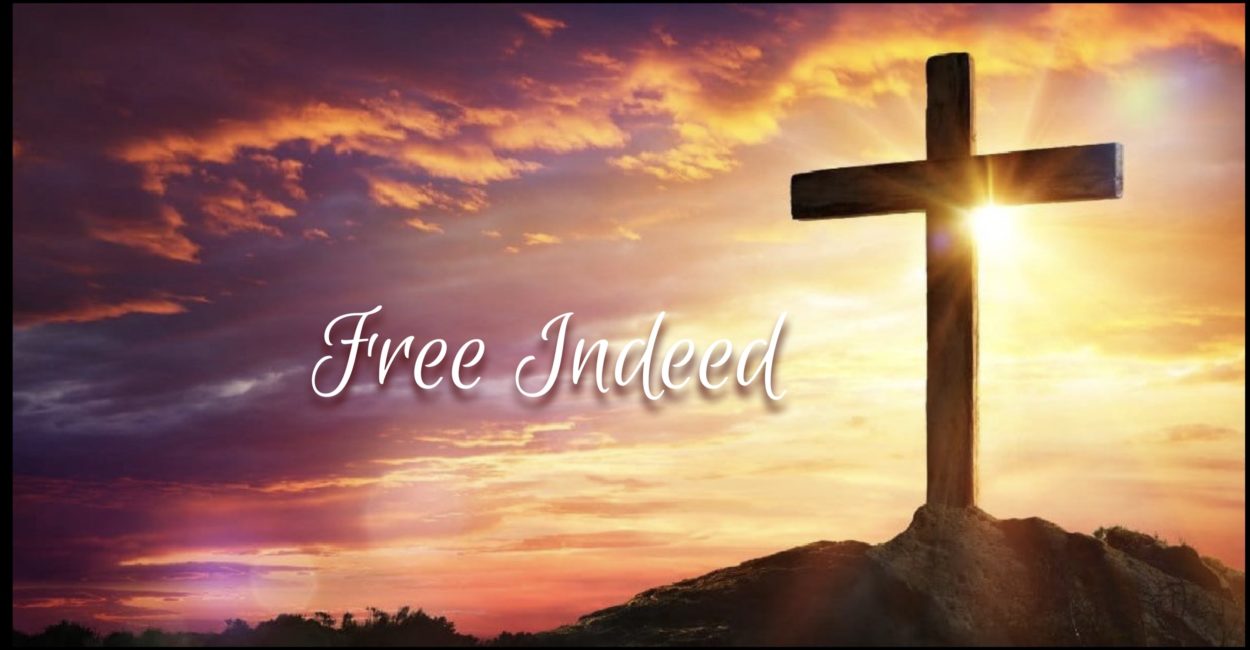 Jesus Christ.  That name means many things to many people. Some call him Lord and Savior, some a good man and wise teacher, and others a radical rebel. As we approach Easter, one of Christianity’s biggest holidays in which 2.3 billion Christians worldwide prepare to celebrate the death and resurrection of the Messiah, I think it’s a great time for libertarians, regardless of their beliefs on Christ’s divinity, to reflect on and appreciate the radical rebellion of Jesus and the advocacy for limited government and personal liberty in both his life and death, and the Christian tradition.

A good place to start when talking about Christ the Rebel is noting the fact that the reason the Jewish teachers of the law didn’t like Jesus in the first place is that they saw him as a threat to their political power. We can see many examples this throughout the gospels, such as his healing of the man with the withered hand in Mark 3:1-7, or Jesus and his disciples picking grain on the Sabbath to eat in Matthew 12:1-9, which enraged the Pharisees because they viewed it a violation of the law of Moses.

Jesus also clearly advocated for a limit on government authority as he noted in his encounter with the Pharisees in which they questioned him about taxes. They tried to trap him into giving an answer which would make the people listening angry and thereby lose his credibility with his followers. He responded to this with the famous phrase “give to Caesar, what is Caesar’s and God what is God’s”. Now, some people would say here that Jesus was advocating for taxes, but it is clear that when you look at the conversation which takes place in Matthew 22, that he is very clearly placing a limit to the authority of government.

Libertarians should also be able to appreciate the fact that Christ believed in the superiority of private charity over a welfare state. In fact, you will not find a single place in the Bible or the words of Jesus that supports the existence of a welfare state. Instead, you will find commands that followers of Jesus take care of the poor like the parable of the good Samaritan in Luke 10:25-37, the feeding of the 5,000 in Matthew 14:13-21 and the feeding of the 4,000 in Mark 8:1-10. You will also find when James wrote his letter to believers, he says in verse 27 of chapter one that real faith is demonstrated by taking care of the poor, the widows and the orphans.

Libertarians will also find in the words of Jesus that he was a man of peace and not an advocate for an unjust war. Although Jesus was definitely not a pacifist by any means, he was a peaceful man and not a warmonger. I mentioned earlier that the Jewish religious leaders who made the case that Jesus should be crucified did so because they saw him as a threat to their power.

It should also be mentioned that the reason many Jews rejected him as the Messiah (and still do today) is because they believed the Messiah would be a political revolutionary who would lead a revolt that would overthrow Roman rule and set up a Jewish State. We can see that Jesus repeatedly advocated for peaceful actions as much as possible healing the sick, feeding the hungry and loving those that were most despised in society at the time. Christ frequently said to be kind and loving in your actions with others. We can see this in his instructions in Matthew 5:38-40 to “turn the other cheek” and his blessing to the peacemakers in Matthew 5:9.

I love how Ron Paul spoke of his faith in Christ. When he was once asked about it he said, “I get to my God through Christ. Christ to me is a man of peace he is for peace; he is not for war. He doesn’t justify preemptive declared war. I strongly believe there is a Christian doctrine of just war and I believe this nation has drifted from that. No matter what the rationales are we have drifted from that and it’s very, very, dangerous and I see in many ways to be unchristian. To justify what we do in the name in the name of Christianity I think is very dangerous and not part of what Christianity is all about. Christ came here for spiritual reasons, not secular war and boundaries and geography and yet we are now dedicating so much of our aggressive activity in the name of God, but God, He is the Prince of Peace. That is what I see through my God and through Christ. I vote for peace.”

Lovers of liberty can also appreciate the fact that although Christ was a man of peace, he realized there were times in which his followers may have to use force in the form of self-defense. As Jesus told the 12 disciples in Luke 22:35-38 before his crucifixion took place, “35 And He said to them, “When I sent you out without money belt and bag and sandals, you did not lack anything, did you?” They said, “No, nothing.” 36 And He said to them, “But now, whoever has a money belt is to take it along, likewise also a bag, and whoever has no sword is to sell his coat and buy one. 37 For I tell you that this which is written must be fulfilled in Me, ‘AND HE WAS NUMBERED WITH TRANSGRESSORS’; for that which refers to Me has its [fulfillment.” 38 They said, “Lord, look, here are two swords.” And He said to them, “It is enough.” (NASB)

Jesus later tells his disciple Peter, “he who lives by the sword dies by the sword” after he cuts off the ear of one of the Roman guards who arrested Jesus to take him to be crucified. I have always seen this not as a complete prohibition of violence altogether, but instead that the only justifiable means of violence is in defense of an individual’s life.

I once had a conversation with a fellow Christian about the importance of the preservation of natural freedom and why believers should be both informed and involved in the political process. The response I received was something along the lines of, “I don’t care about worldly affairs man, I only care about reaching lost souls for Jesus.” That statement both disgusted and saddened me, but I can’t say I was surprised in the least. I have told other Christians before that I care so much about liberty because Christ died so that I may have ultimate freedom – not just in a spiritual sense, but in a natural one as well. As he said in Luke 4:18, “18 The Spirit of the Lord [is] upon Me, because He has anointed Me [the Anointed One, the Messiah] to preach the good news (the Gospel) to the poor; He has sent Me to announce release to the captives and recovery of sight to the blind, to send forth as delivered those who are oppressed [who are downtrodden, bruised, crushed, and broken down by calamity],” (The Amplified Classic Translation).

It is in large part because of my Christian faith that I became a libertarian in the first place. I realized, after studying the modern expressions of political philosophy, that libertarianism was the only one that is completely compatible with Christianity. I took the words of the Apostle Paul very serious when he said, “It is for freedom that Christ has set us free. Stand firm, then, and do not let yourselves be burdened again by a yoke of slavery.” That most assuredly includes the yoke of a tyrannical government!

As Christians both here in the United States and around the world prepare to celebrate Jesus’ death and resurrection which makes us spiritually free, may all of faith or non-faith remember and be thankful for Jesus’ contribution to the development of the Western World, which allowed the birth of the great American experiment and modern libertarian thought.