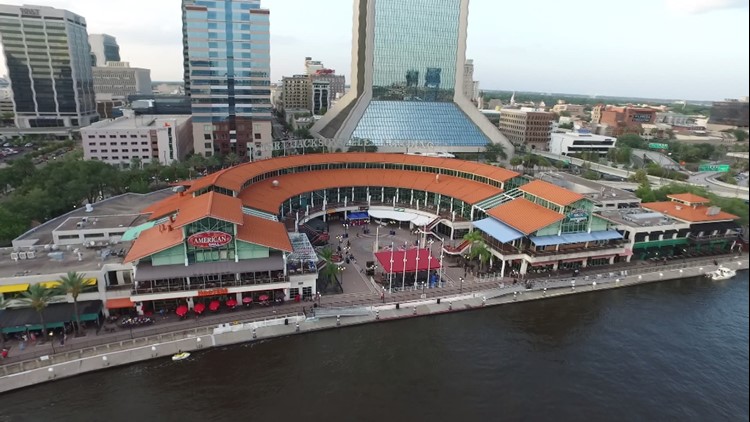 America experienced another tragedy over the weekend — this time in Jacksonville, Florida — and like the overwhelming majority of mass public shootings, Sunday’s incident also occurred in a gun-free zone.

Two bystanders were killed after a gunman opened fired at a Madden 19 Tournament at Jacksonville Landing, an open-air retail center with stores, bars and restaurants. Jacksonville Landing prohibitsthe possession of any type of firearm on its property, regardless of whether it is carried legally or not (except for by law enforcement), making it a gun-free zone.

While the Jacksonville Landing attack is not technically considered a mass public shooting since only two people were murdered, it is consistent with the pattern of public shootings occurring in gun-free zones. 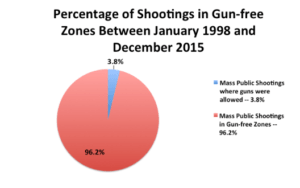 In response to the Jacksonville Landing shooting, Dana Loesch, a political commentator and spokeswoman for the National Rifle Association (NRA) called for the elimination of gun-free zones unless proper security is present.

“A horrible tragedy,” Loesch wrote. “End gun free zones or have the security to in place to keep people safe in them.”

A horrible tragedy. End gun free zones or have the security in place to keep people safe in them. https://t.co/GlbQGxhJ5Z https://t.co/fhpWKde0Mh

“If you’re going to create gun free zones then have security present. Value and protect innocent life,” she continued. “This isn’t a controversial belief. The Landing has had security concerns for some time.”

Content created by The Daily Caller News Foundation is available without charge to any eligible news publisher that can provide a large audience. For licensing opportunities of our original content, please contact [email protected]undation.org.