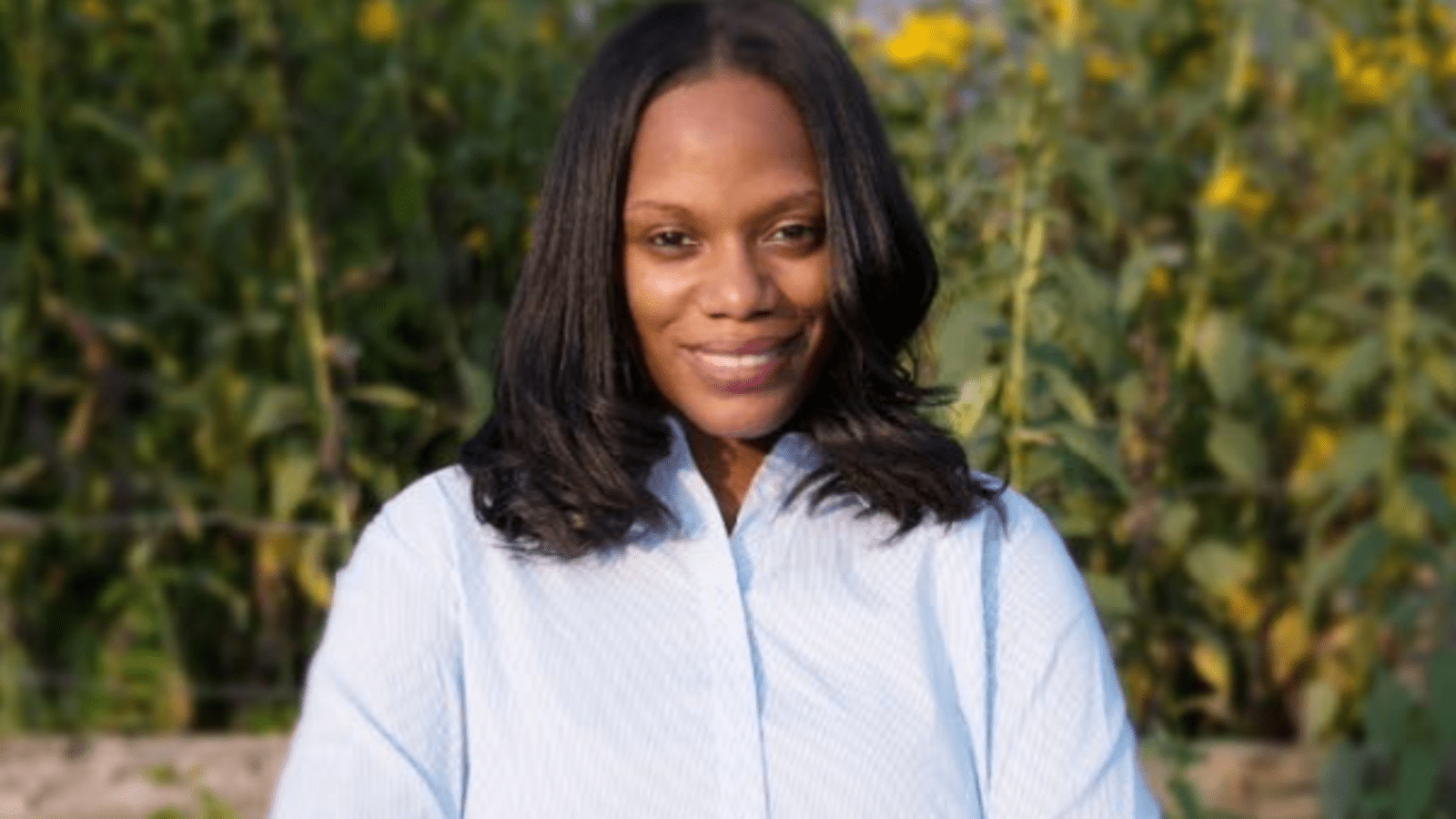 A socialist candidate for office and rising star in the Democratic Party believes capitalism is racist, according to an interview.

“What I understand very, very well,” Summer Lee, a state House candidate, stated in an exchange with ThinkProgress, “is capitalism is inextricably linked to racism and how, if we want to do something about race in this country, we have to also acknowledge our economic system and our political system and how those two systems are intertwined.”

A member of the Democratic Socialists of America, Lee has watched her national profile rise dramatically after defeating a longtime Democratic incumbent in the primary for a Pennsylvania state House seat. Now running unopposed in the general election, Lee is essentially assured occupation of Pennsylvania’s 34th House District, which represents the Pittsburgh area.

Lee began her political career as a supporter of Sen. Bernie Sanders’s 2016 presidential campaign. The Vermont democratic socialist has since spoken highly of her campaign.

As @SummerForPA and @Innamo have demonstrated in Pittsburgh, we can win seemingly impossible campaigns if we run on issues that speak to the needs of working people while harnessing the grassroots energy to drive our campaigns forward. https://t.co/EUIWK0upBx

“When you look at the placement of factories, steel mills, environmental polluters — these things are overwhelmingly in communities of color. Black children are more likely to suffer from lead poisoning, lead in water, lead in paint, of course,” said Lee, who will become of the few black women in the Pennsylvania legislature.