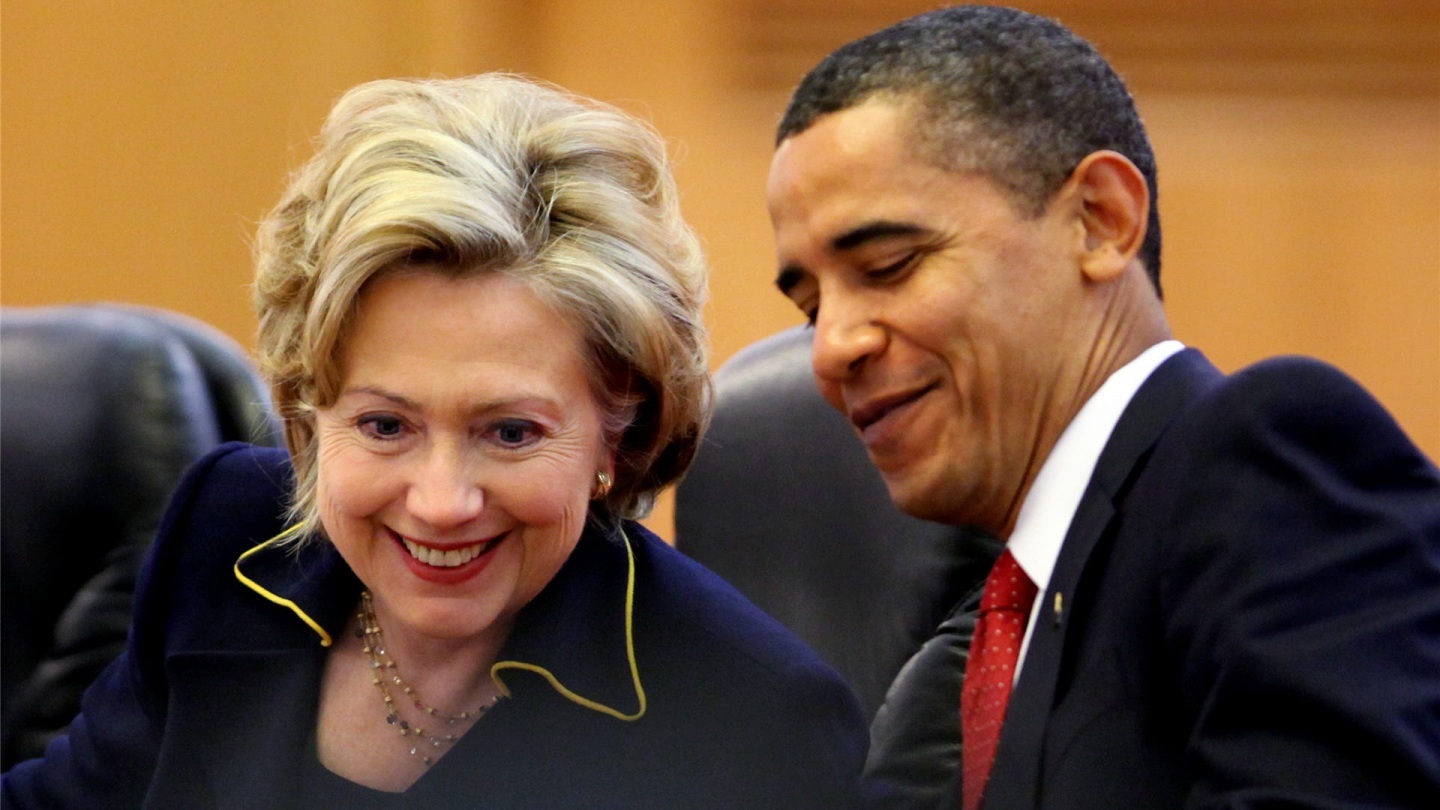 Yes, it would seem a second involved person in the deletion of Hillary Clinton’s emails has been granted a pass by the Obama administration – House Republicans and the Benghazi Committee are calling for further investigation into this matter, saying it is obstruction of justice. But the very entity responsible for doing such investigations, the Department of Justice, is the entity that granted the immunity in the first place.

According to The Daily Mail:

The computer technician who deleted Hillary Clinton’s emails after she was ordered by Congress to preserve the records was reportedly offered immunity by federal officials.

The New York Times has identified the whiz as Paul Combetta, an employee of Platte River Networks, the firm Clinton hired to maintain her server. It was also the first outlet to report the immunity deal.

He is the second, known IT specialist who handled Clinton’s emails to have been granted legal protection by the Justice Department in exchange for his testimony.

The former campaign staffer and State Department employee who set up Clinton’s server, Bryan Pagliano, was the first.

Combetta initially told the DOJ in his deposition that he didn’t remember being involved in the deletion of any emails, but later changed his story completely, even going so far as to admit that he had been tasked with not touching Clinton’s emails for any reason due to a preservation request. So why this person has now been granted immunity is anyone’s guess.

The current presiding president has made no secret of the fact that he endorses Hillary Clinton as his successor, and has even joined her on the campaign trail in the past to show his public support. 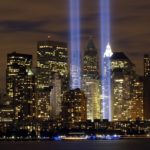 Minnesota Democrats Suing to Get Trump Off State Ballot