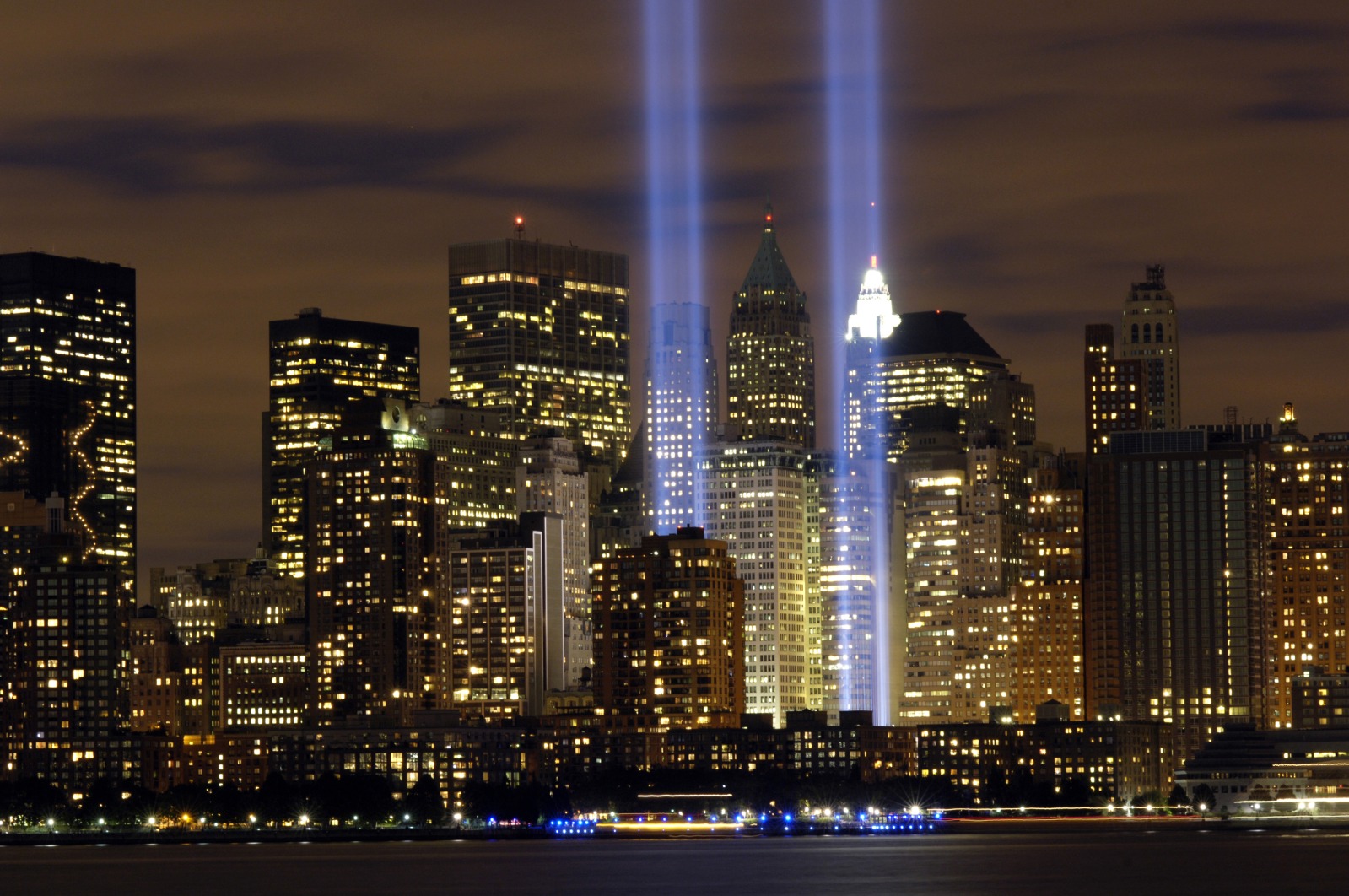 A bipartisan bill, entitled the Justice Against Sponsors of Terrorism Act (JASTA), has been approved by the US House of Representatives. If allowed to make it all the way across the president’s desk, this bill would make it legal for families of the 9/11 victims to sue parties in Saudi Arabia that have been recently revealed as playing a part in the terrorist attacks back in 2001 that killed nearly 3,000 innocent people.

However, the word around the hill is that President Obama will veto the bill anyway, despite its bipartisan support. According to New York Daily News:

The administration has warned that opening the door for lawsuits against the Saudis would leave the United State vulnerable to legal action brought by foreign nations.

Supporters of the legislation disagreed with that interpretation.

“If we’re not funding terrorist organizations and killing people, then we don’t have anything to worry about,” said Terry Strada, head of the 9/11 Families United for Justice Against Terrorism.

A majority vote of two-thirds in both the House and the Senate would need to happen in order to override Obama’s veto.

Another Clinton IT Guru Who Deleted Emails Granted Immunity by Obama