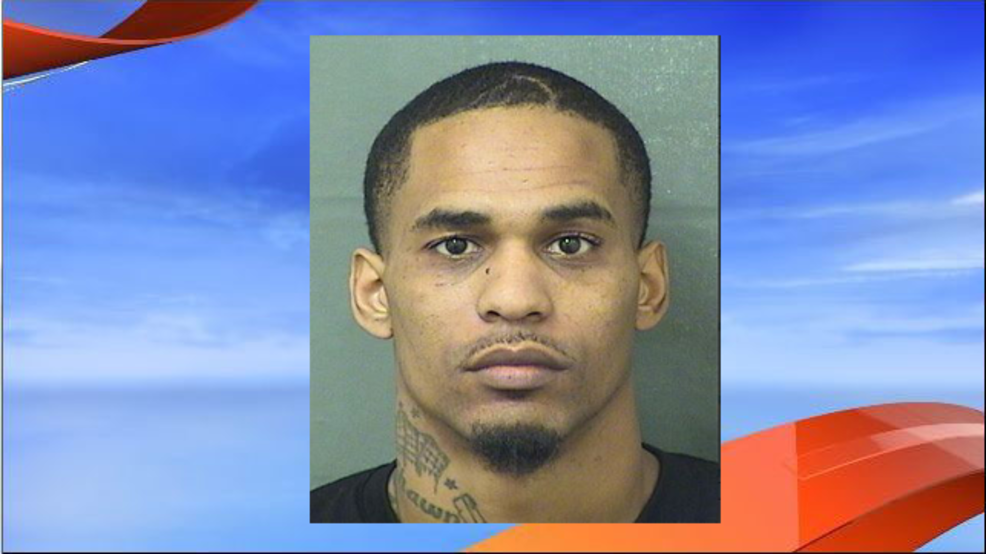 West Palm Beach, Florida – A dad was arrested Monday for bringing a loaded gun to his child’s middle school after being told that a teacher “slammed” his son.

The father, Christopher Freeman, received a FaceTime call from his son around 3:00 that day. Through tears, his son told him about a teacher who pushed him. A school administrator reportedly got involved during the call, and after yelling “you’re all dead,” Freeman watched as the call ended.

The wheelchair-bound father arrived at the school demanding to see his son. A gun was reportedly visible and sticking out of his pants.

“I want to see the guy who slammed my son. I’ve got something for him,” said Freeman.

The school was placed on lockdown and police arrived at the scene. After taking Freeman outside for questioning, an officer asked if they could search him. Freeman replied, “you ain’t touching me.”

Freeman claimed that he forgot about the loaded AK-47 in his pants, citing that he often carries it around with him for self defense. Police say it was a loaded AK-47 Mini Draco pistol with a 30-round extended magazine.

He was arrested, and a judge ordered him to be held in the Palm Beach County Jail on a $75,000 bond. Authorities have motioned to have the bond revoked due to a separate active criminal case against him. Freeman’s attorney, Jack Fleischman, said that the plan is to fight the bond revocation with hopes of getting the most recent charges dropped.

“We’re interested in seeing if there is any security video from school because there were allegations about his child being hit,” remarked Fleischman.

Freeman’s next court appearance is scheduled for April 4.