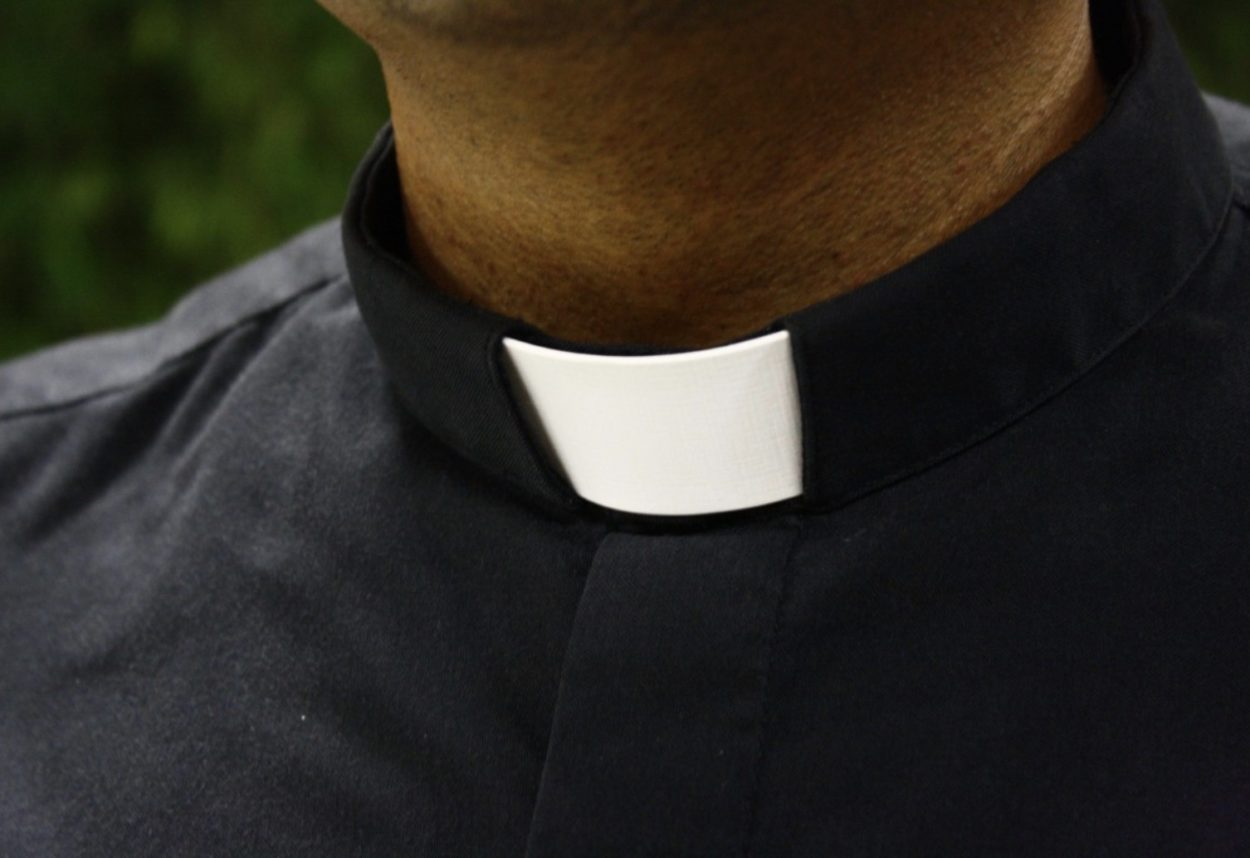 Authorities found a former New Jersey priest accused of sexual abuse shot in his Nevada home Saturday, and the case is being investigated as a homicide.

Police said 70-year-old John Capparelli died by a single gunshot wound to the neck. Officers found his body in the kitchen after going to his home to perform a wellness check, according to The New York Times.

Capparelli served as a priest in the Newark archdiocese from 1980 until 1992, when he was removed from the ministry after allegations of improper conduct began to accumulate. He eventually moved to Henderson, a town just outside Las Vegas.

As a priest, Capparelli worked in several parishes throughout New Jersey and taught math in Newark’s public schools, The Star-Ledger reported.

Capparelli was one of 188 New Jersey clergy named in February as “credibly accused” in a report published by New Jersey’s five Catholic dioceses. The disclosure was bittersweet for victims, as many of the priests listed were already dead.

Although he was named in several lawsuits and more than 20 victims came forward over the years, Capparelli never admitted any wrongdoing, nor did he face criminal charges.

“The guy had a 40-year record of abuse. Whatever led to his death, it’s a certain amount of karma,” one of his accusers, Rich Fitter, said in an interview with The Star-Ledger.

The Henderson Police Department told the Times investigators are “following up on developed leads,” but have yet to identify a suspect in the shooting.