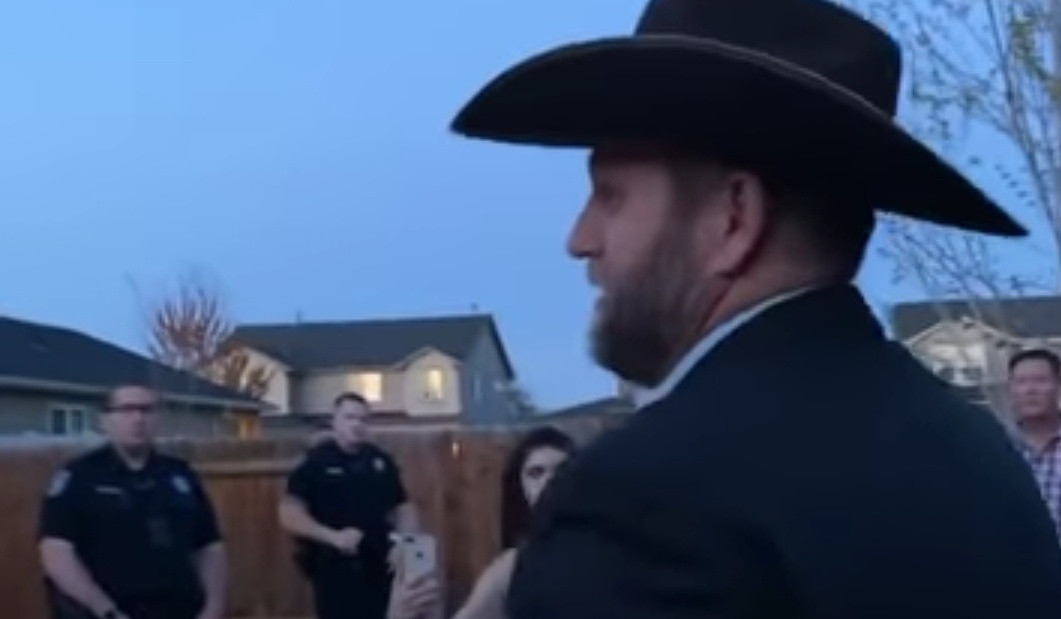 Two-Time Boogaloo World Champion Ammon Bundy along with a group of protesters showed up at the residence of an Idaho police officer who arrested a mom in front of her children at a park.

Bundy is known for his anti-government overreach clashes at both the Bundy Ranch in Nevada, as well as the Malheur Wildlife Refuge in Oregon. Both standoffs were at gunpoint.

A play protest had taken place at the closed playground, where a number of families took their children to play, in protest of the playground being closed. They cited that it was likely safer than being in a supermarket. They also questioned why only the playground was closed while the rest of the park was open.

The mom who asked the most questions was arrested in front of her children.

Watch the video of the initial arrest below:

It’s worth noting that while the mom said, “go ahead and arrest me,” that’s not actually an arrestable crime. A crime or conspiracy to commit a crime is needed, and she was ultimately arrested for not dispersing from the playground in the public park. Defiance isn’t a crime, especially when you’re not resisting arrest (let alone doing the opposite).

Later on, protesters showed up outside the residence of the arresting officer, along with Ammon Bundy to petition for a redress of grievances. A line of officers were standing outside of the home.

As Bundy delivered the petition, he loudly declared:

Watch the exchange below: 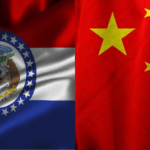 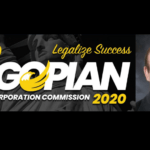