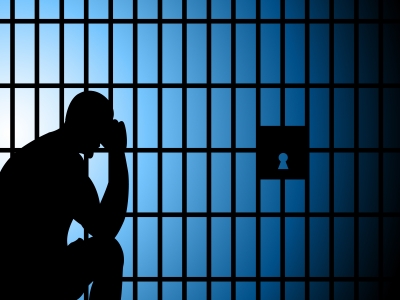 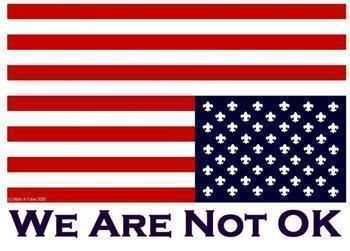 America is often touted as the “land of the free”. Is that an accurate statement? Let’s take a look at some of the ways in which the US government restricts freedom in the modern age.

Before 1913, the federal government got most of its money through tariffs and excise taxes. Since the income tax became a permanent feature of American life, nearly every working person has had a chunk of each paycheck sent off to Washington. And almost all state governments tax working people as well, meaning that most working people are taxed twice on the same income. Additional taxes include property taxes, state sales tax, cigarette tax, alcohol tax, gasoline tax, inheritance tax, and license plate and car ownership transfer taxes. These are just a few of the seemingly-endless amount of taxes that most Americans end up paying at some point each year. Even many behaviors that aren’t “taxed” are often still regulated and require participants to get a license or permit. Some such activities include marriage, hunting, fishing, owning a pet, buying and carrying a gun, construction, and starting and running a business.

Then there is the Patriot Act, which allows the governmental to indefinitely detain someone and deny them a trial simply by declaring them to be a terrorist. Detention of innocent people is nothing new in the US, however. Over 100,000 Americans of Japanese ancestry, many of whom were born in the US, were forcibly removed from their homes and put in internment camps after the bombing of Pearl Harbor during WWII. What happened to their rights? While most people today probably wouldn’t think that the government would do that again, the Supreme Court case in which the internment was judged Constitutional has yet to be overturned. And as we’ve repeatedly seen throughout history, it’s only a matter of time before the government uses and abuses a power it holds.

Freedom and wealth are continuously being taken from civilians and transferred to politicians and politically-connected special interests. Almost every amendment in the Bill of Rights is violated each day. Government restrictions on speech, trade, travel, and a multitude of other peaceful activities are too numerous to count and have increased dramatically over time. Over 2 million people in the US are in prison, many of whom shouldn’t even be there in the first place; this has resulted in the US having the highest incarceration rate in the world. Legal tender laws force people to use government currency that continuously loses value and prevents them from choosing what to use as money.

So is America truly a free country? If by “freedom” one means the ability to do as one likes provided they don’t violate anyone else’s rights, then the answer is no. Referring to it as such may have been accurate at some point in the country’s history, but, due to the above changes that have occurred (mostly in the 20th century), that sentiment can only now be described as inaccurate if not well-meaning. Those who recognize this have committed themselves to restoring America’s lost freedoms. It is through the hard work and dedication of these determined people that, though the status quo may be tyranny, the future may be free.

Once More Into the Breach