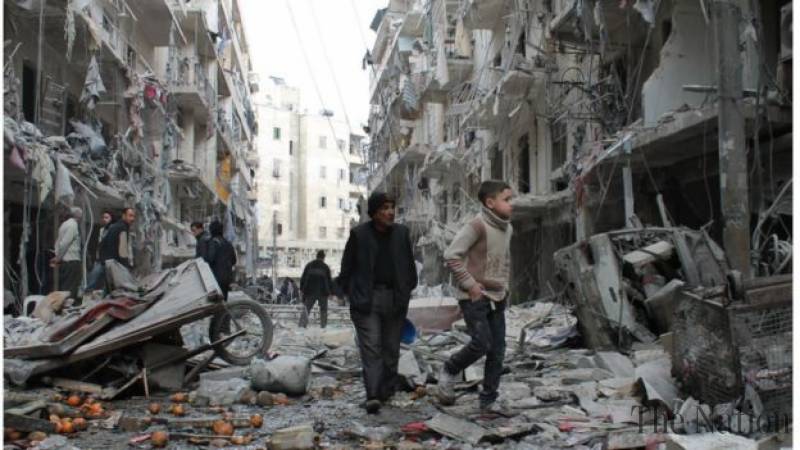 Just when we thought it couldn’t get any worse… Oh, who are we kidding? We knew things would escalate. They always do.

The United States on Friday threatened to take further military action in Syria following its missile strikes on an air base in the war-wracked country in retaliation for a suspected chemical attack.

“We are prepared to do more, but we hope it will not be necessary.”

The Security Council was meeting in an emergency session to discuss the US actions in Syria that Russia branded a “flagrant violation of international law and an act of aggression” against Syria.

Haley again took a swipe at Russia for failing to rein in its ally and said Moscow must reconsider its support for Assad.

The United States fired 59 Tomahawk cruise missiles from warships in the Mediterranean at the Shayrat airfield, dealing heavy damage to the base.

All in a week’s work for a world leader government. Sadly. 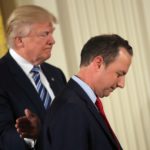