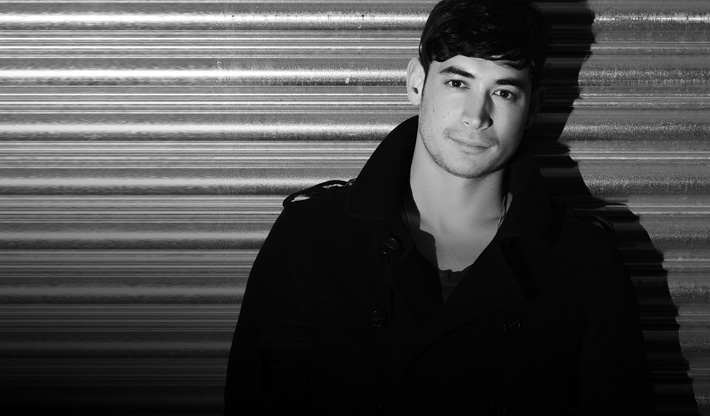 A British DJ known as Dax J was sentenced to a year in jail by the Tunisian government for playing a dance remix to a Muslim prayer.

After footage of Dax J’s concert was made public via social media, the nightclub was promptly closed down.

“We will not allow attacks against religious feelings and the sacred,” said Mnaouar Ouertani, the governor of Nabeul, the city where the concert took place, according to The Telegraph. The “attack” was pertaining to an original song Dax J played at the concert, which was a dance version of the call to prayer, a religious act usually performed by Muslims five times a day.

The performer was charged with offending public morality and public indecency, but was able to flee the country before attending the trial. (RELATED: This Christian Got His Throat Slit For Selling Sweet, Godly Booze [VIDEO])

Dax J issued an apology on Facebook, but then reportedly deleted his account after receiving several death threats.

“It was never my intention to upset or cause offence to anybody,” Dax J wrote, reports The Telegraph.

A Pakistani man was hit with hate crime charges in January after he posted a Christmas greeting video on Facebook. The government of Pakistan charged him under the country’s anti-blasphemy laws, which are loosely defined to encompass any subjective or perceived insult to Islam.