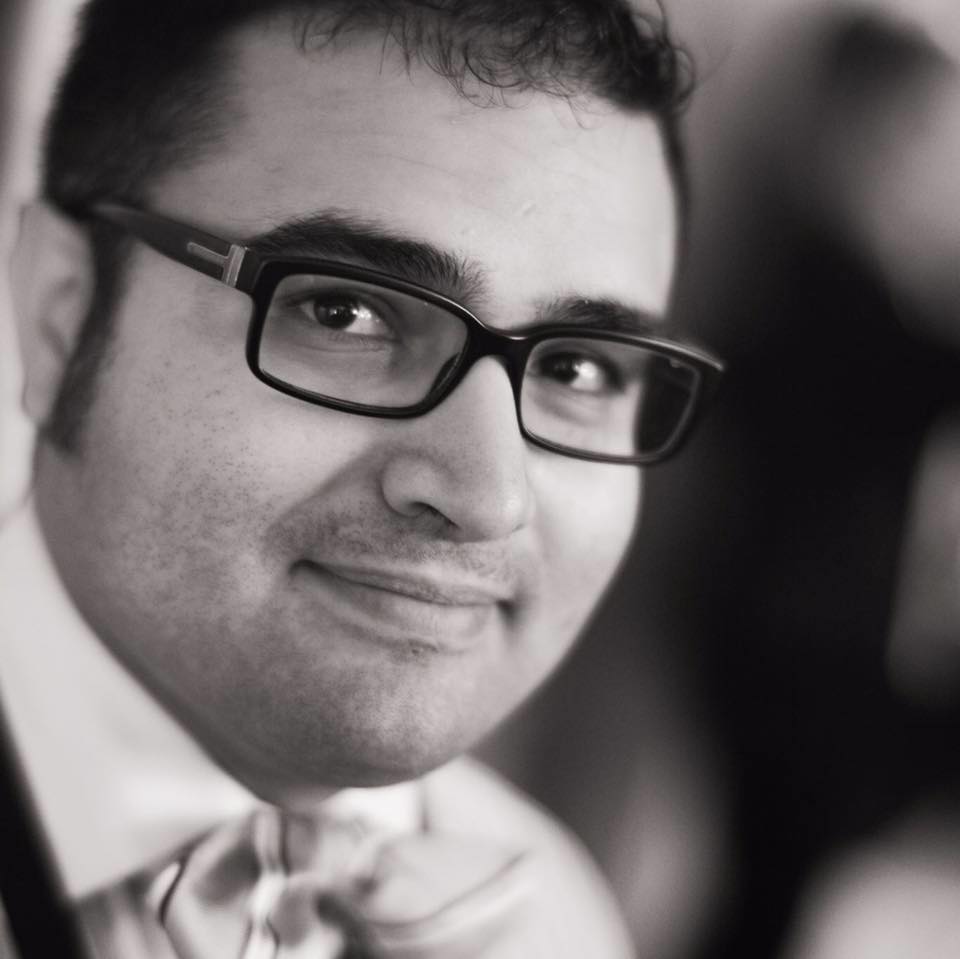 TLR: First of all, congratulations on winning the race. Did you ever feel that ballot wouldn’t end up in your favor?

Alex Merced: I have always operated as if the odds were against me and tried to work harder. The campaign was a 6-month crash course in the party culture, successes and challenges in each State that I was able to visit. At the National Convention, I got up around 6 AM to shake hands each day making my rounds until two in the morning. Even on the night of the gala, I tried to meet as many people as I could. After the first ballot, I was still nervous what my odds might be. However, after the second ballot, I felt more confident that the final ballot would end up in my favor.

TLR: Now that you’ve been elected, what’s your first idea of running the party?

Merced: My main goal and the message I campaigned on, was to build bridges and mend many of the wounds within the party in developing more unity and cohesion going into these next two pivotal years. I am working to provide a space for everybody in the party where libertarians of all stripes can promote a libertarian message and help build up the Libertarian Party coalition. I am excited to work hard. Hopefully, if I do my job well, I’ll be re-elected as vice-chair in 2020. I’ll work hard to show everyone that I am working towards the best interests of the party and the libertarian message!

TLR: Nicholas Sarwark remained chair of the National Committee. Did you already discuss a strategy to run the party for the next 2 years?

Merced: Nick and I spoke shortly after the convention to give me a crash course on what I should expect. Nick is a busy guy with a growing family, being the head of the Libertarian Party, working on his family business and running a growing campaign for Mayor of Phoenix. I told him that whatever I can do to lighten the load, I’ll be there. I’m in this to do two things, unite libertarians, and help harness our passion and determination towards pushing against the forces that limit liberty. I am a team player. The Libertarian Party should be a space for everybody where every libertarian and those that are liberty curious have a voice and a vote; that’s why Let’s be libertarian together is my slogan.

I feel Nick feels the same way and am excited to see what the next few years hold.

Merced: I had no idea. I was genuinely not involved in specific plans to recruit Woods, Stapleton, and Smith, although I’m glad to see them all join. Even though the Mises Caucus endorsed me early on (within a month of his announcement), I wasn’t involved in the caucus as a member while I certainly grew fond of the friendship I’ve made with many of its leaders.

I campaigned focusing on my message unity and progress and pretty much focused on that so I maintained and continue to maintain relationships with all factions within the party for that purpose. The accomplishments and growth of the Mises Caucus have little to do with me and more with the hard work of people like Michael Heise, David Hynes, Preston Smith and many more.

Nonetheless, I love them becoming more and more involved with the party. Look, I see the party just like I see markets. You know what the beauty is about free markets? Competition leads to innovation and optimization. That’s what I like about the Libertarian Party: we have a bottom-up structure so we can discover what strategies will work quicker than other parties. That is the reason why we are the third largest party among a set of challengers to the duopoly, some of which have been around longer than us. We are the largest challenger to the duopoly despite all the growing media, ballot access and financial challenges that all the non-duopoly parties face and we continue to overcome.

TLR: That is an interesting approach. Did the Libertarian Party already decide which topics they’ll be touching during the next two years?

Merced: The National Committee has no say in the way a candidate represents himself or what issues they’ll prioritize. At the end of the day, that’s an issue for state parties. Also, if you run for mayor, state representative, etc., you’ll end up tackling different subjects Therefore, we prefer those closer to the issues be involved in how to best reach people of their state.

TLR: and if you could resolve just one issue?

Merced: Without a doubt: The War on Drugs. There is but one, simple reason for that: we can save the most lives there.

TLR: You founded a marketing agency Merliva LLC in 2016. Also, you were responsible as a Media Chair for the Libertarian Party Manhattan since 2015. How important is Social Media in our political landscape?

Merced: In the realm of Social Media lay many opportunities. You see, the duopoly dominates reaching voters the old-fashioned way like print media or television ads. The Republican or Democratic Party is treating their social media poorly; they upload a boring post every once in a while. You have to keep in mind that around 44% of independent voters are millennials making them a key target for party growth. We have to take advantage of such an opportunity. As age demographics change our stronger social media presence will give us more and more of an edge.

TLR: Can you give an example of how to use Social Media effectively?

Merced: At the national level of the Libertarian Party, we make use of market processes. We do not follow strict guidelines; however, we coordinate with each other. Some posts will stick, others won’t. We learn to be better every day with successful and failed social media post.

TLR: Finally, Can you recommend books with a somewhat Libertarian undertone?

Merced: I grew more intrigued by the libertarian movement during the Paul Presidential campaign of 2008. Therefore, I’ve read almost everything by dr. Ron Paul. Other than that, you have to delve into Robert Murphy’s Politically Incorrect Guide into Capitalism; Bob is one of the few people who’s able to make economic principles clear to the layperson. You can find other book recommendations on my website: libertarian101.com.

TLR: Before we leave, is there anything you’d like to say to our readers?

Merced: As I have mentioned earlier, it is my goal to make it easier for libertarians to get along with other libertarians. Therefore, I encourage readers to join the party. Give us the next two years to earn your confidence; more members will lead to better data and marketing infrastructure and better education/training for our members, and, thus, better election results. Give Liberty a chance and join the Libertarian Party.

Elizabeth Warren: I’m Not A Socialist