So you think 2016 was the worst year ever? In a global sense, I would nominate almost any year in the 20th century as being far worse than 2016. Over that 100-year span, approximately 200 million people were killed from war, deliberate famines and pogroms, and over 800 million perished in epidemics.

Yet, since most of us missed most of the catastrophe in that century, and best and worst are relative terms, many are ringing out the old year with relish. Surely a “Good Riddance 2106” meme has popped up on your Facebook feed within the past few days. Yes, some bad things have happened this year, but we’ve all heard that every cloud has a silver lining. Whether you believe that or not, good often comes out of bad.

Here are some of the things that have made 2016 an awful year for many, but show us that some clouds, at least, do have silver linings. 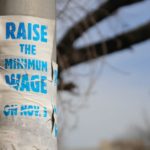 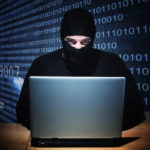