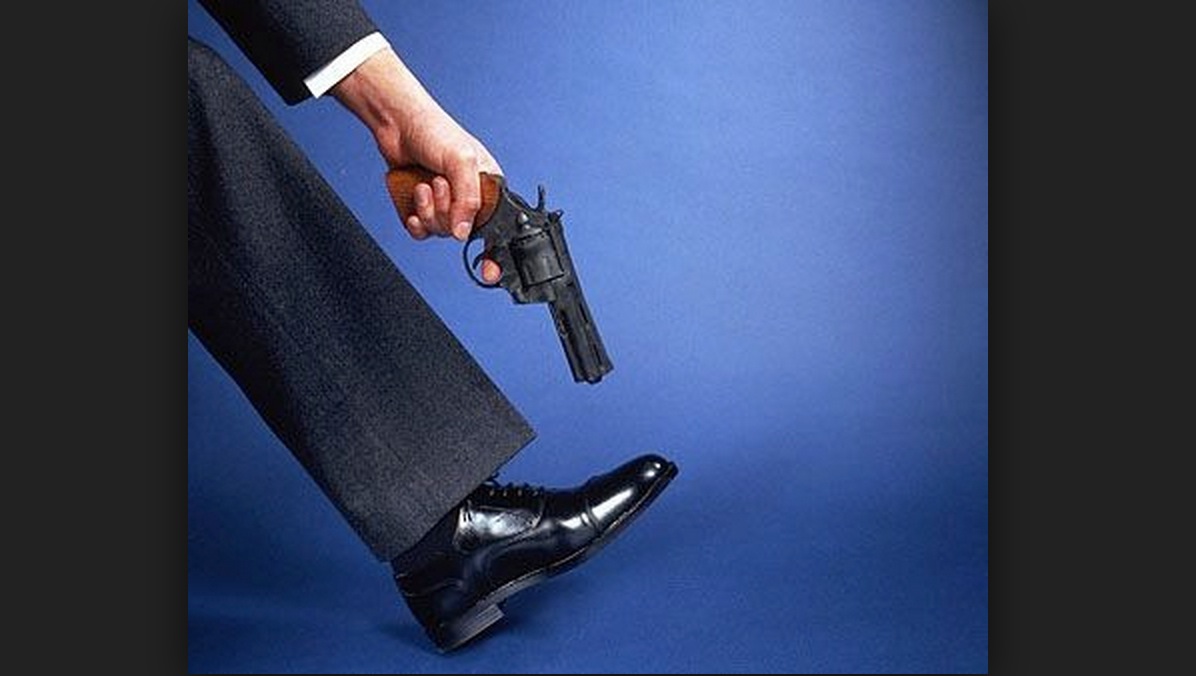 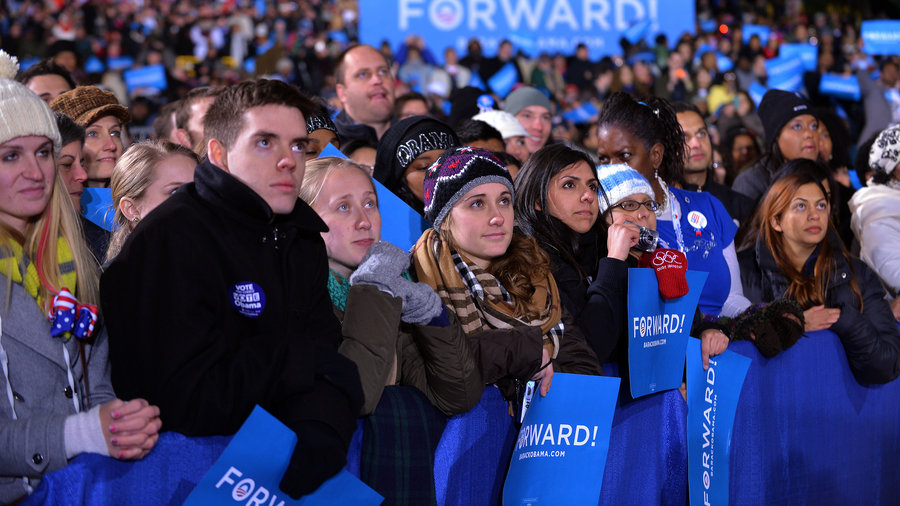 A Gallup study indicates fewer registered Republicans at 26% claim party affiliation, with a growing percentage of those who identify as “Independent” voters at 41% in May, 2015. Although the number of Republicans increases to 42% when including those who claim to “lean Republican”, many of them have been lost to third-party candidates or moderate Democrats who have been able to tap into the wants and needs of the American people, costing Republicans the last two Presidential Elections.

With “Millennial Independent Voters” more likely to vote Democrat, the Democrats feel they are virtually entitled to their votes, however if the Republicans wise up this next election cycle, they may be afford themselves an opportunity to connect with younger voters on the right issues, while still maintaining less government involvement.