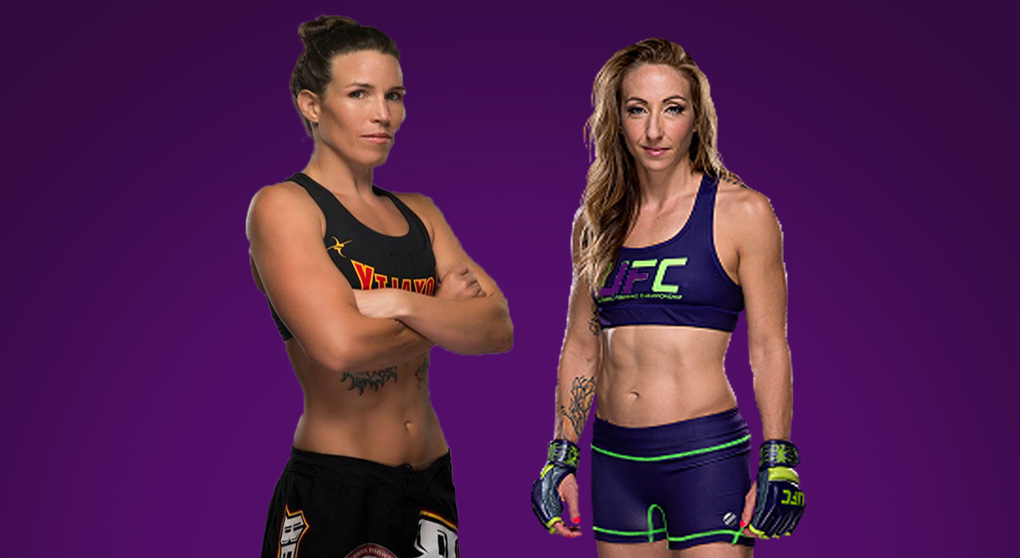 Drunk goggles can be dangerous. Am I right?

Girls look prettier. Guys seem taller. Bars feel like they need to be danced on. And sometimes, they make people think pissing of some badass UFC chicks is also a good idea.

In a Facebook post by Gracie, he narrates the story of an altercation at a San Francisco night club with UFC fighters Leslie Smith and Heather Clark.

“Dirtbag decides to sexually harass group of females. What he didn’t know was that 2 of the women were MMA fighters currently in the UFC.

While going out to a club in San Francisco, a malcontent male decided to cop a feel of a female entering the club. The female turned to her friend, current UFC fighter, Leslie Smith and exclaimed, “that guy just grabbed my a$$”. Leslie approached the man and said, “hey you can’t do that” at which point the larger male responded, “[email protected] you I can do whatever I want”

At this point the man became irate and spat on Leslie’s face. He then proceeded to take a punch at what he thought would be an indefensible woman.

Leslie ducked the punch and shot in for a takedown. She quickly got to the mans back and applied a choke but decided he needed some elbow strikes and punches to learn a valuable lesson. The man unable to fend off the better fighter, desperately grabbed at Leslie’s hair and in vain resorted to fighting like a girl.

Heather, without missing a beat, delivered a running soccer kick to the man’s nether regions.

Leslie again achieved mount and delivered a series of elbows until the man, now having his face looking more like hamburger meat, yelled out that he was sorry and that he respected them. At this point Leslie disengaged and allowed the man to get up and go. He left having learned a valuable lesson and the women returned to the club.”

“I’d be second guessing myself and my judgement if I had been drinking but I wasn’t. I can’t say I would be able to avoid the violence if given the chance to play it out. I was morally compelled to tell the man that my friend’s butt (in a pair of jean btw) was not public property for him to grope at will and then he spit and swung on me. I feel like I stuck to my policy of non initiation of violence while also standing up for what I know is right.”

“Thanks everyone, I never meant to fight him but I couldn’t let my friend get disrespected like that and he escalated it from there. I make mistakes but I try (and sometimes fail) to live by a policy of non initiation of violence.”

It makes sense, now, why Smith is nicknamed “The Peacemaker.”

6 Ways Republicans Are Out Of Touch With Regular Americans